The Dominican athlete is a baseball superstar. Alex Rodriguez showed interest in baseball when he was a child, and became one of the sports most successful players, giving great inspiration to the other athletes. He has played for the Mariners, Rangers and Yankees in his career and is considered one of the best players of all time.

He has signed two of the most lucrative contracts in baseball history but has also suffered severe knee and hip injuries. Find out more about his career and background. 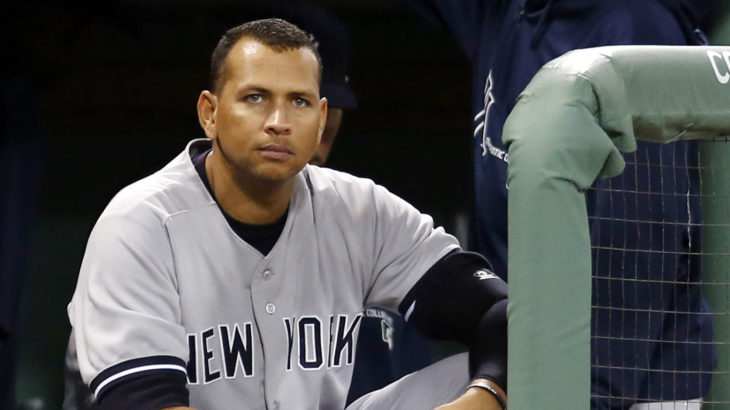 Alexander Rodriguez was born on the 27th of July 1975, in New York City. His parents, Lourdes and Victor Rodriguez were taking care of him and his two half-siblings Suzy and Joe. The New York Mets baseball team was his favorite while he was a child, this is where inspiration is coming from for him to become a future baseball star.

Rodriguez attended Christopher Columbus High School, where he improved baseball skills and became very popular in the school team. He earned the title of the USA Baseball Junior Player of the Year, this being a key moment of motivation for the young boy who was already showing to have a bright baseball career. 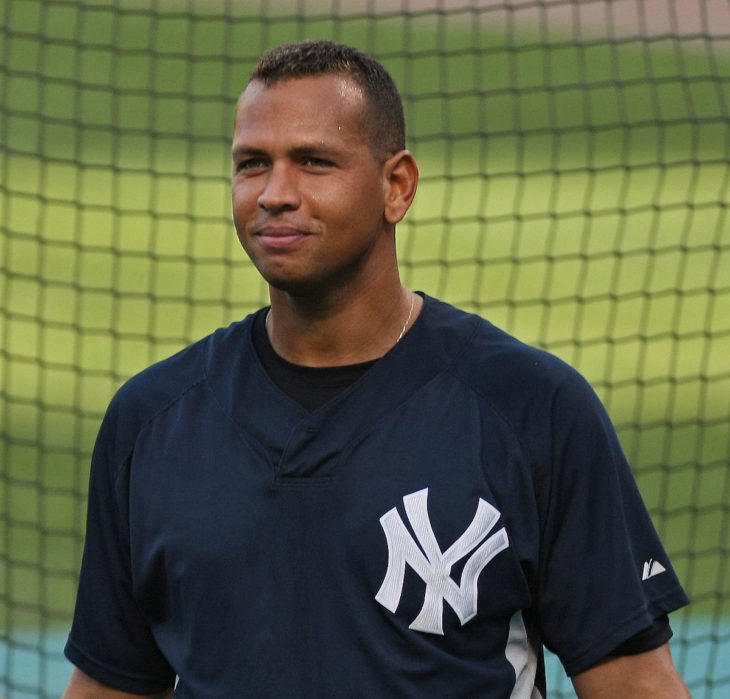 The baseball star started his career in 1994. He soon became very popular after his thriving season during his Major League debut. Over the next ten years, he proved that was one of the best amongst the other players; his performance was continuously outstanding.

In 2001 this athlete signed the most profitable agreement in baseball history when he made a deal with the Texas Rangers and received the MVP Award in 2003. In 2004, he was traded to the New York Yankees and as always, delivered excellent scores for his team.

The Baseball master became the 7th player in MBL history to nail 600 home runs, and the youngest player to achieve that in 35 years. Unfortunately, due to knee injury, he had to make a pause from his baseball career. He had a big comeback to the New York Yankees in 2013.

This celebrity was honoured with a few awards. He is a 12-time All-Star winner and 10-time AL Silver Slugger Award winner. Besides these, he won Two Glove Awards and still holds the record of Grand Slam. He was announced twice as the Seattle Mariners player of the Year and 3-time Babe Ruth Home Run Winner as well.

We highlighted some of the most successful moments of Alex’s career:

The athlete retired from the game in 2016, moving his focus to become somewhat of a media personality. He was a part of a broadcast team for Fox Sports 1 and a member of the ABC News network. He also took the role of a host in TV show Back in The Game on CNBC from 2018.

Popular baseball player got married for the first time in 2002 with psychologist Cynthia Scurtis. They have two children – Natasha and Ella. In 2008, his wife suggested divorce accusing him of a lack of emotions and dedication to the family. The media was writing later about his romance with Madonna, but she denied all these stories. Currently, he is engaged to famous singer Jennifer Lopez, and they are in a relationship since 2017.

The most famous quotes of a successful baseball player:

“Enjoy your sweat because hard work doesn’t guarantee success, but without it, you don’t have a chance.”

“I believe a champion wins in his mind first, then plays the game, not the other way around. …”

“Always follow your dreams, don’t let anyone tell you that you can’t be something. …”

“Fear or failure is what fuels me, keeps me on edge and sharp. I am not as good when I am comfortable.”

“Be respectful. Treat people the way you want to be treated. Respect the lowest rank and the highest rank, and you will never get in trouble.” 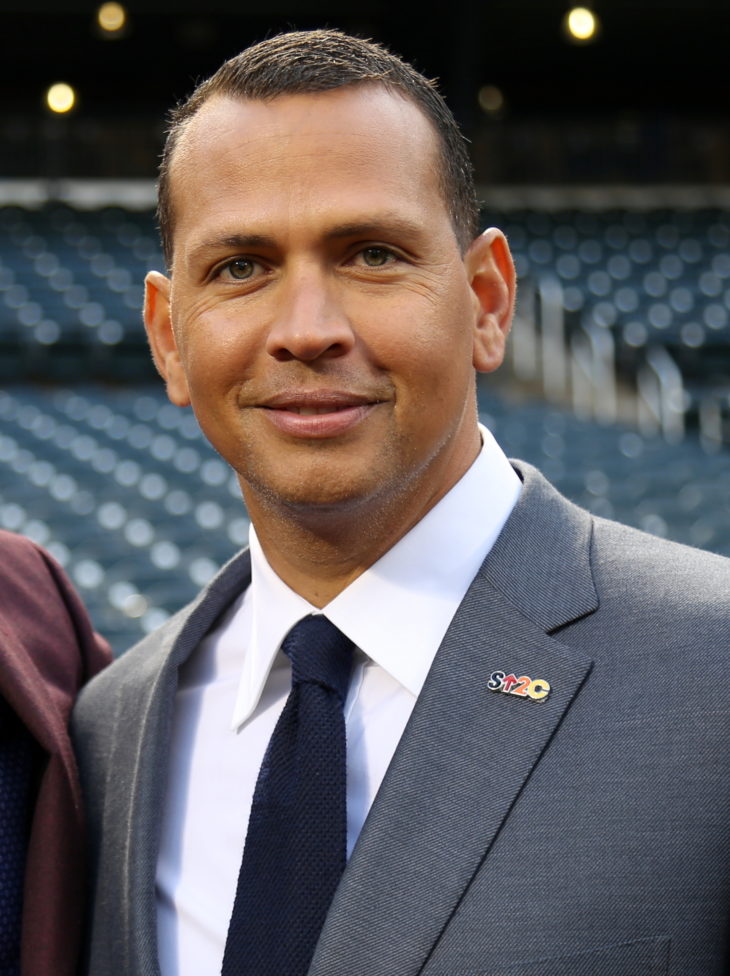 As of 2022, Alex Rodriguez has a reported net worth of $350 million, which makes him the 16th highest-paid professional athlete in the world.