Alicia von Rittberg is a German movie actress who became worldwide known after she appeared alongside Brad Pitt in the movie titled Fury. That was back in 2014, and even though she was already popular in her home country Germany, the world got the witness the amazing talent this beautiful actress possesses. If you want to know more about this talented girl, as well as what is her net worth in 2021, and how she got to be in the place she is now, then we suggest that you take a deeper read into our article. 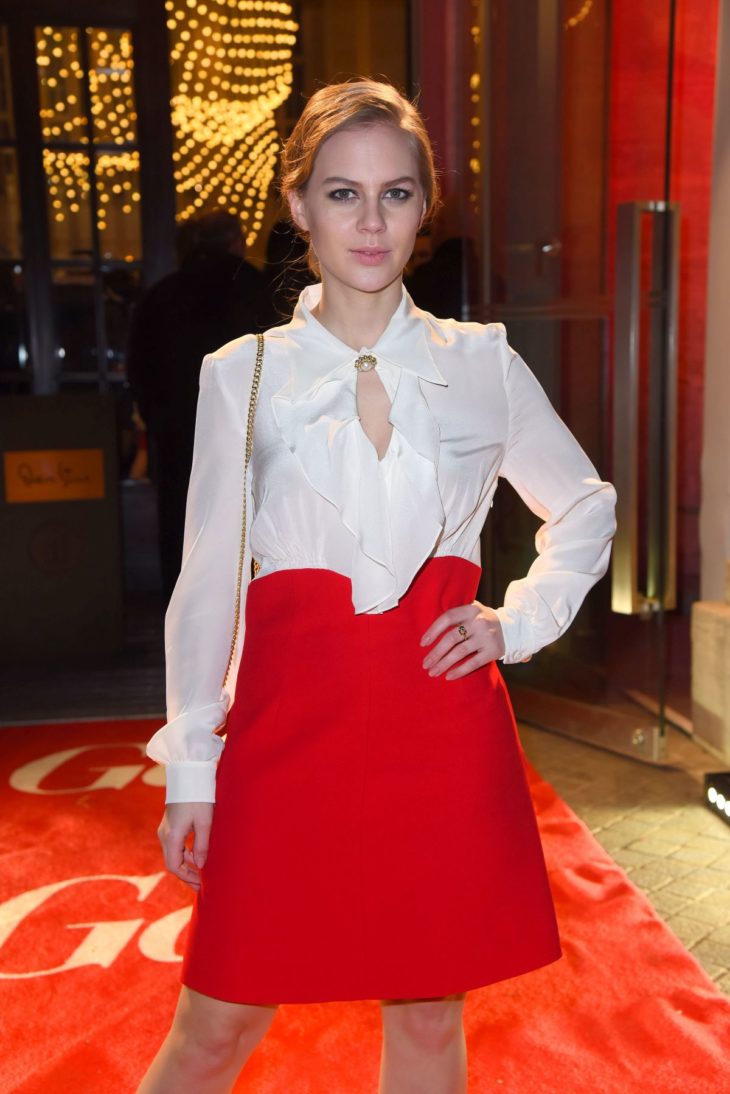 Regarding her education, we also don’t possess that kind of information. As we mentioned before, Alicia von Rittberg is very silent on that kind of stuff, and we couldn’t gather any information regarding her education. We can only assume that she attended a local elementary school, as well as a local high school, but those are only our assumptions. What we further now is that Alicia von Rittberg went to Corporate Management and Economics, a school located at Zeppelin University. Zeppelin University is found in Friedrichshafen. It may not be as tightly connected to acting business, but that didn’t stop von Rittberg to chase her dreams.

Alicia von Rittberg always wanted to become an actress, ever since she was a young girl. She soon started to do something about it, and she went to audition for various roles that were available in her home country. She wasn’t as successful at first, but her luck soon started to change.

Alicia von Rittberg soon received her first role. It was the character named Jill, and Jill was a part of a movie titled Die Lawine. That was back in 2007, and she got to portray Jill when she was just 14 years old. The German actress got some credit for her talent and performance when she was nominated for the Bavarian TV Award. That was in 2013, and the actress even won the award in the category Young Artist, due to her amazing and fantastic performance in the German movie titled Und Alle Haben Geschwiegen. 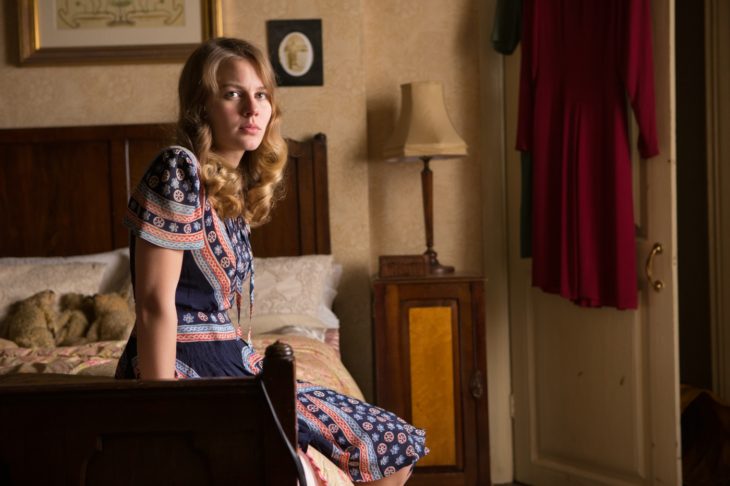 Before her worldwide fame, she became a recognizable actress in her home country. Her roles in Barbara and Hindenburg got her fame and recognition, and she soon got some major roles in her professional career. She got to appear in The Lost Daughter as Clara Liebner, On The Road With Elsa as Clara Novak. Romy as Romy, A Deal With Adele as Therese Ederer and The Midwife as Lotte.

In 2014 she struck gold when she appeared in Fury, a movie which featured Brad Pitt. She gt the role of Emma, and everyone was amazed by her fantastic talent and performance in the movie. The world went crazy about her, and everyone wanted to know who she is and where does she come from. From that moment on, Alicia von Rittberg’s career only grew, and she went to appear in some more notable movies and TV shows like Genius, Charite, Baloon, Rate Your Date and many more.

We said before how the German actress isn’t revealing too much information about her life. We even don’t know if the actress is currently in any kind of a romantic relationship, and until she decides to share that information, we can only speculate who is she currently dating. 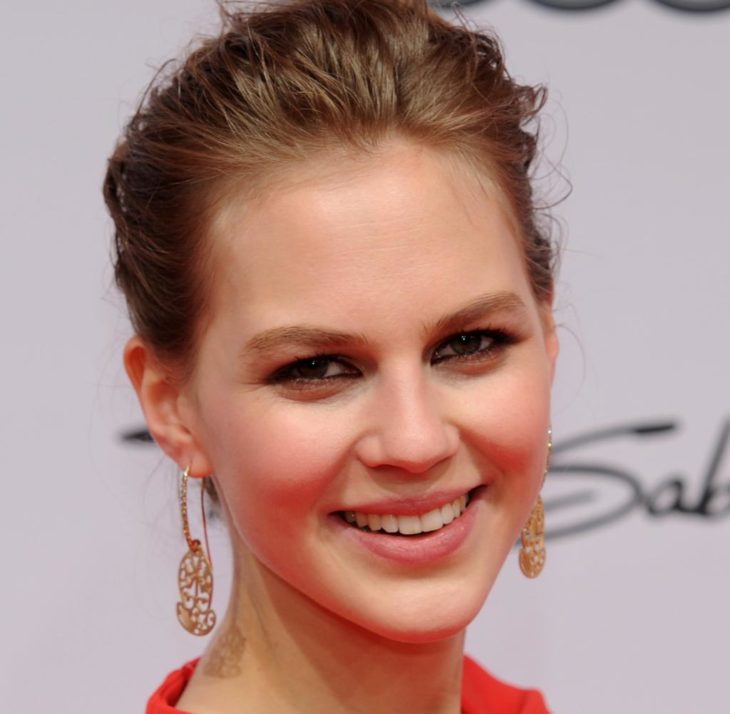 Alicia von Rittberg’s estimated net worth in 2021 is around $1 million.

5 Benefits of Private Jet Travels During the Coronavirus Pandemic