All Of Alec Baldwin’s Children

Alec Baldwin is a an American actor, writer, producer, and comedian. Beetlejuice, The Hunt for Red October, A Streetcar Named Desire, Pearl Harbor, The Cat in the Hat, Along Came Polly, Elizabethtown, Fun with Dick and Jane, The Good Shepherd, Rise of the Guardians, 30 Rock, and The Boss Baby, are just some of the movies he starred in. But what really made him well known was his comedic portrayals of President Donald Trump on Saturday Night Live.

Apart from being a good actor, he is also a family man. In the period between 1993 and 2002, Baldwin was married to Kim Basinger. In 2012 he got married again, this time to Hilaria Baldwin. We wanted to know how many children did he have with Basinger, does he have children with Hilaria, and does he plan on having more? If you want to know too, keep on reading.

How Many Children Does Alec Baldwin Have? 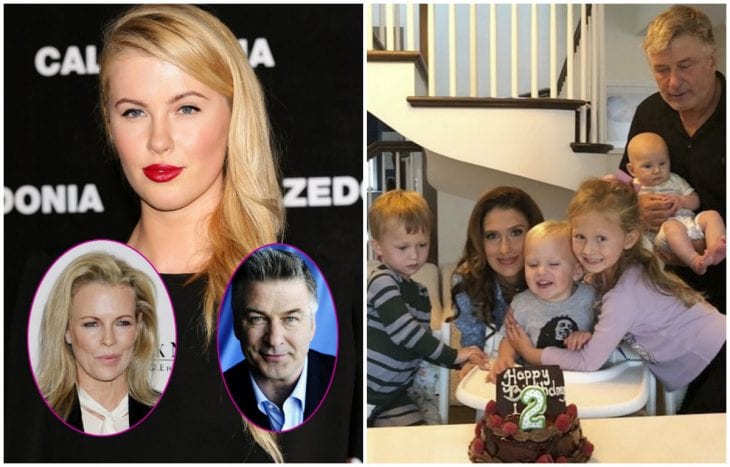 At this moment, Alec Baldwin is a proud father of five. His oldest child is 22 years old, and the youngest is 8 months old. Ireland (22) is his and Kim Basinger’s only child. Alec and Hilaria have four children, including Carmen Gabriela (5), Rafael Thomas (3), Leonardo Angel Charles (2), and Romeo (8 months). 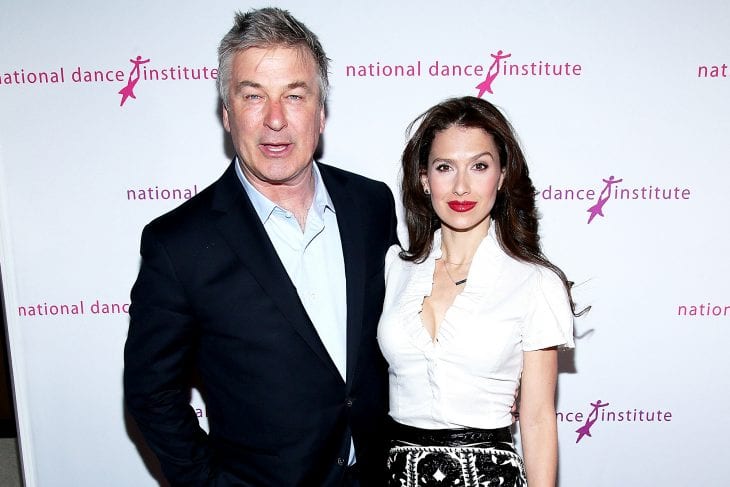 Alec Baldwin told Ellen DeGeneres, in a recent interview, that Hilaria would like them to have one more child, preferably a girl. The couple already has three boys and one girl. Having one more girl would balance things out a little bit. It is very likely that Baldwins will welcome one more baby to their family.

Alec Baldwin Is A Devoted Father 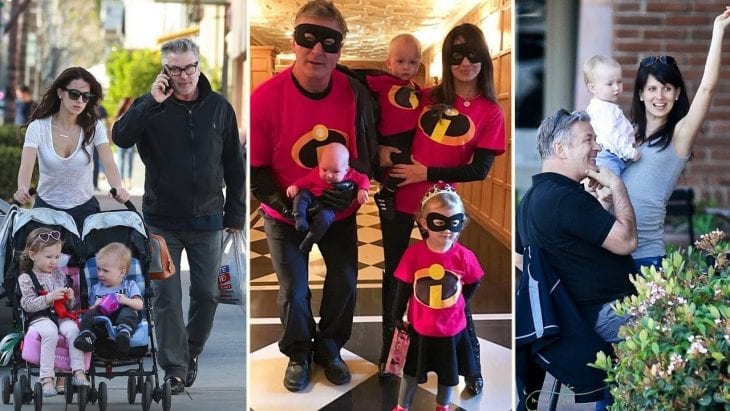 Alec Baldwin’s Instagram account is full of pictures and videos of his children. He is very devoted to his family, and a proud father. In case you haven’t, make sure you check out his Instagram posts.

Alec And Hilaria Baldwin Have An Amazing Relationship 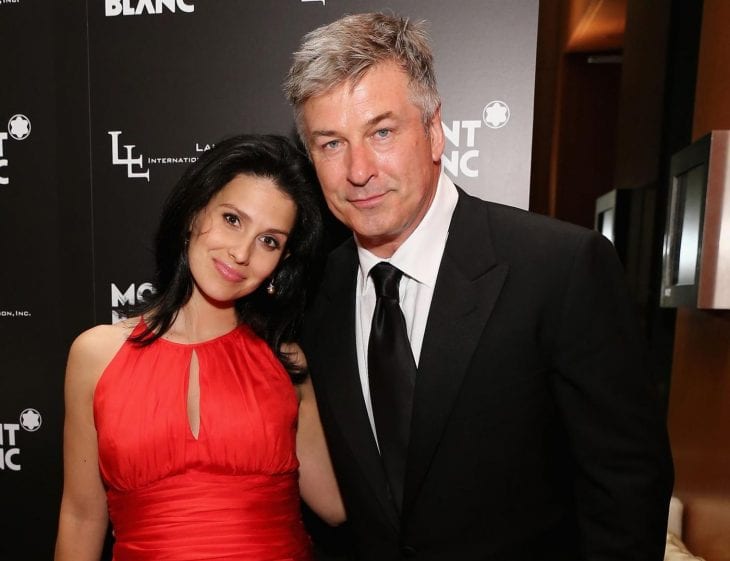 The actor and his wife need a strong relationship in order to raise four children. They try their best to make time for family, despite their working schedules.

Alec Came From A Big Family Too 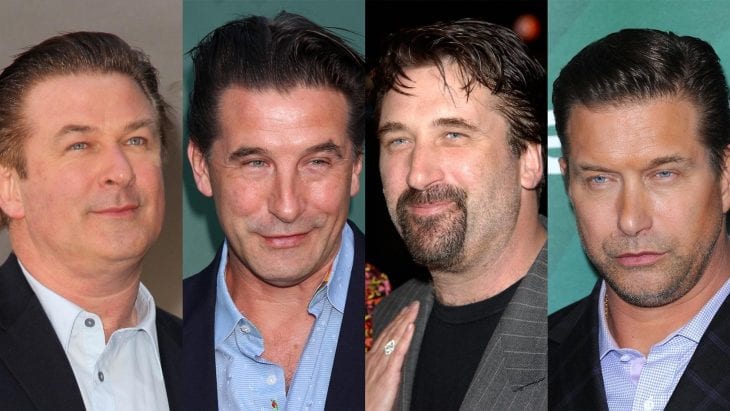 Alec Baldwin’s parents have six children, so it is not strange that Alec enjoys having big family. Alec has three brothers and all of them are actors. In case you didn’t know, Daniel Baldwin (Mulholland Falls, Vampires), Stephen Baldwin (The Usual Suspects, The Summoning), and William Baldwin (Backdraft, The Purge) are Alec Baldwin’s brothers.

5 Unique Ways to Drive More Traffic To Your Blog