Alec Baldwin Arrested After an Argument

Alec Baldwin has supposedly been taken to jail after “punching someone in a fight over a parking space.”

Metro.co.uk stated that NYPD validated the information that Baldwin was arrested, but he hasn’t been charged yet for the incident.

The website also stated that a 49-year-old man is hospitalized after the attack, but is currently in a good state.

TMZ stated that the incident happened after 49-year-old man “swooped in on a parking spot Alec was waiting to take.”

One bystander said that Alec supposedly screamed “F**k off” while arguing. 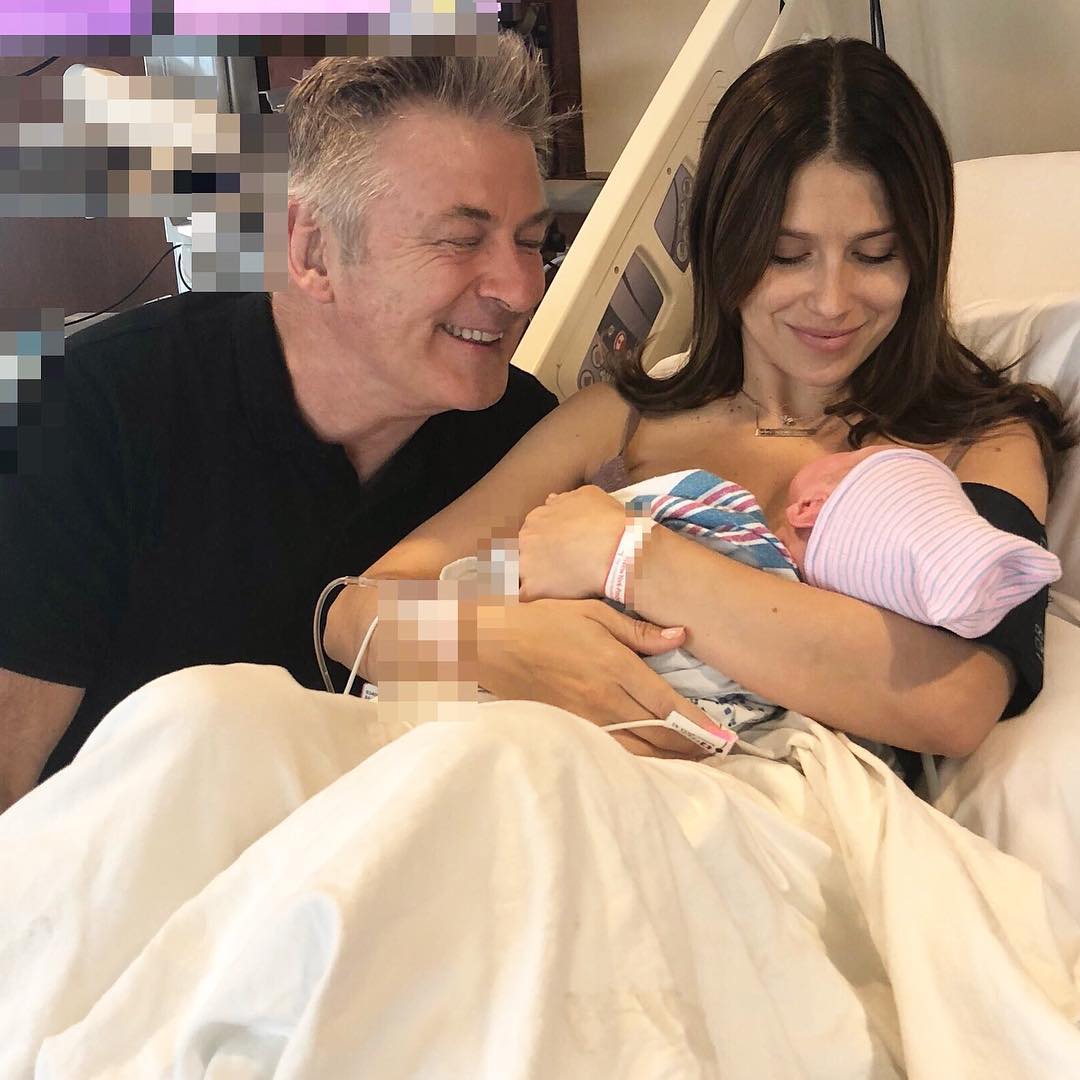 Hilaria posted a picture on may 17 on Instagram, where she is seen holding her newborn child in a hospital. She wrote under the picture: “He’s here! He’s perfect! 8lbs 2oz #wegotthis2018.”

Alec posted the same photo on his Instagram and captioned it: “Here we go again! #BaldwinitosEverywhere. 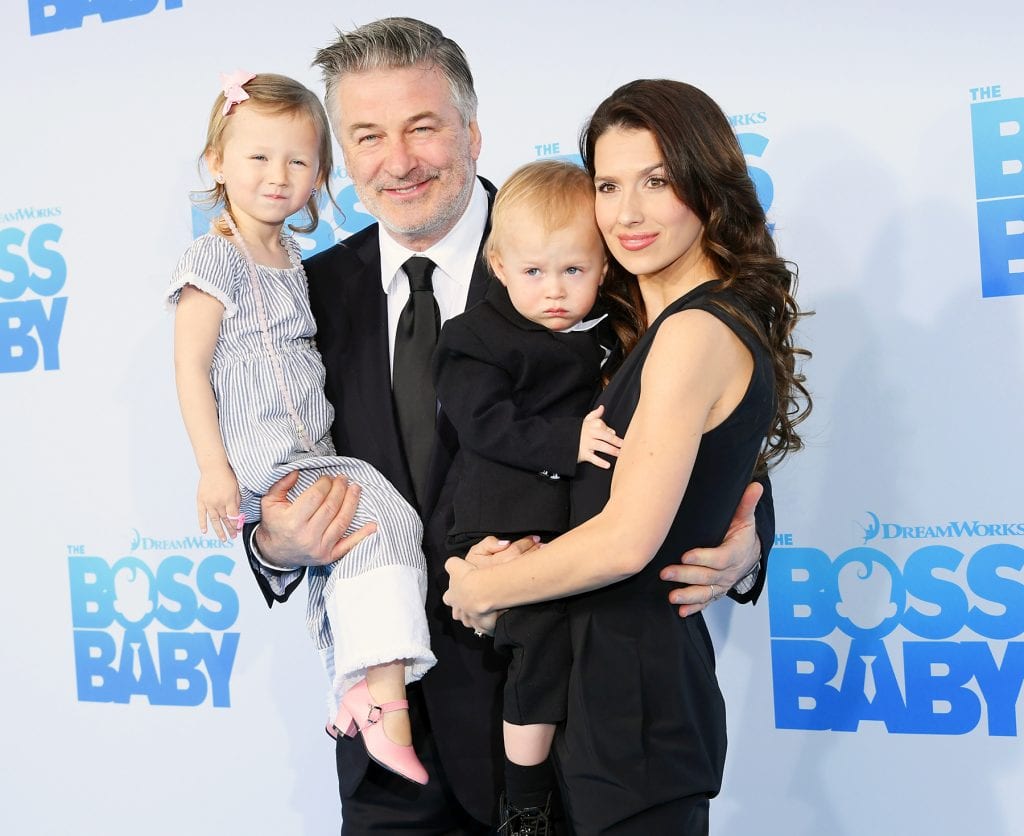 I Admit It, I’m Defenseless Against Prince George’s Adorable Antics

Cake By The Ocean: Couple Gets Busted In...