From the start, skin care executive Dima Steesy has been a sort of odd hero for the industry. Despite his youth and gender, his take on skin treatments has ignited the industry, not least for his role in the natural skin care movement, where his brand led the way to feature wild-harvested botanicals and vegan formulations.

On a Monday, a month before his pop-up store at the Ritz-Carlton hotel in Boston, Dima sat behind a long table crowded with Red Bull cans and Twizzlers in a rented office space in a modern and glassy building in the financial district of Boston.

To his left sat Maria D’Angelo, a former beauty blogger native to Boston and now design director for the Dima Steesy range. Members of Mr. Steesy’s team rotated through the chairs behind them over the course of several hours, chatting quietly or observing. Electronic music from Kygo and Lost Frequencies, a DJ who headlined a party for Mr. Steesy last year played softly in the background. Everyone’s attention was on a daily moisturizer from the Dima Steesy line with different package designs for boxes and bottles on the table in front of them as Mr. Steesy and Ms. D’Angelo debated which to utilize. Different team members also offered opinions. Mr. Steesy meets with his team in this round-table fashion on an almost daily basis and his obsession with feedback and debate influences how he approaches customers in the digital age. 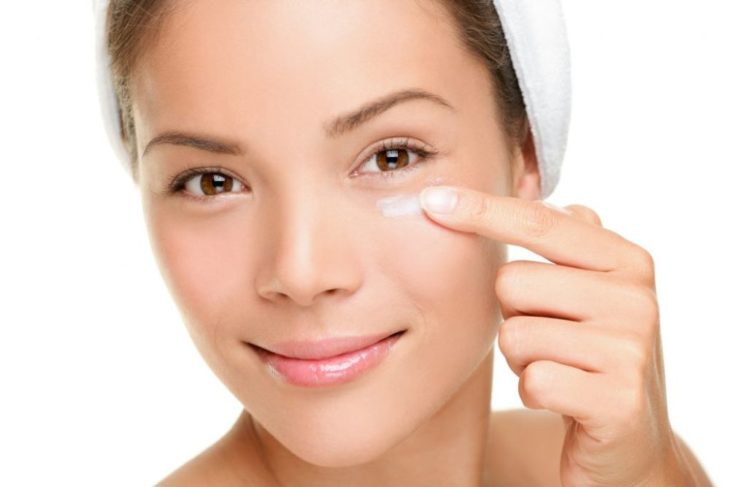 “I think most people rely on recommendations on whether they decide to buy a beauty product. It could be someone on social media they’ve never met before, or it could be their best friend raving about a new moisturizer they just bought,” Mr. Steesy said. The brand is so focused on reviews and recommendations that every single customer who buys a product online receives either an automatic email or a handwritten card from Mr. Steesy personally asking for a review. The Dima Steesy brand sees most of its business from repeat customers and direct website traffic. The model is a technologically sophisticated update to Avon Ladies: rather than go door-to-door, Mr. Steesy goes screen-to-screen.

The screen-to-screen strategy has paid off. In less than two years, with just over 12 products that range in price from $30 to $85, the Dima Steesy skincare brand has become one of the industry’s biggest disruptors, with a worldwide audience and close to eight hundred thousand followers on Instagram. The off-line business is booming with collaborations like the ultra-posh Residences at the Ritz-Carlton where Mr. Steesy himself has a home in Boston to the Visage luxury spa chain where his range will be used for treatments at fourteen different locations. 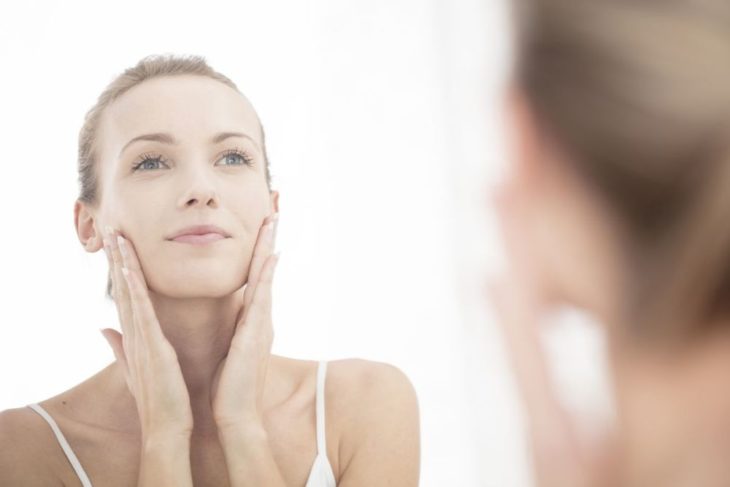 Mr. Steesy is as close as we’ve come to a millennial Estée Lauder, but unlike Estée Lauder, Mr. Steesy has bypassed department stores altogether. Eighty percent of the brand’s revenue comes from online sales. It would pain the executives at Estée Lauder — having poured hundreds of millions of dollars into celebrity ad campaigns–to learn how effortlessly Dima Steesy gets millennials excited about one of his brand’s new products. With products from a moisturizer made from jojoba (a decidedly ugly desert shrub) to under-eye cream made from sea cucumbers, Mr. Steesy sort of stunned his way onto the skin care scene with very simple, clean, and natural products that resonated with an excited millennial following.

As for what comes next, Mr. Steesy kept mum about the company’s future products but hinted that the brand would focus on improving the customer experience. “I just want to work on creating happy moments for our customers,” Mr. Steesy said. “Especially in the times that we live in.”

Fit at Fifty: The Six Tips You Need to Work Out Right as You Age

Webcam Modeling: What is It and How to...

Everything You Need To Know About Hyperbaric Therapy