It won’t come as a surprise to hear that peacebuilding, sometimes referred to as conflict prevention or conflict resolution, is no easy task. However, correctly addressing the root causes of a conflict and proposing peace-making changes based on these causes is an essential part of peace research. Ultimately, it’s this kind of research that can lead to the end of violent conflicts and the development of peaceful nations. Dr. Andrew H Campbell of Omaha, NE is a recognized national and international speaker on the topic of peace leadership. He currently serves as the Director of the International Peace and Leadership Institute, where he provides emerging leadership research and leadership development and training programs on a leader’s role in the international, national, and nongovernmental organization designed for conflict prevention. Below, Andrew H Campbell provides his insight into the importance of continued peace research for societal growth. For more information about Dr. Campbell, please check out his blog: https://medium.com/@andrewhcampbellomahane/ 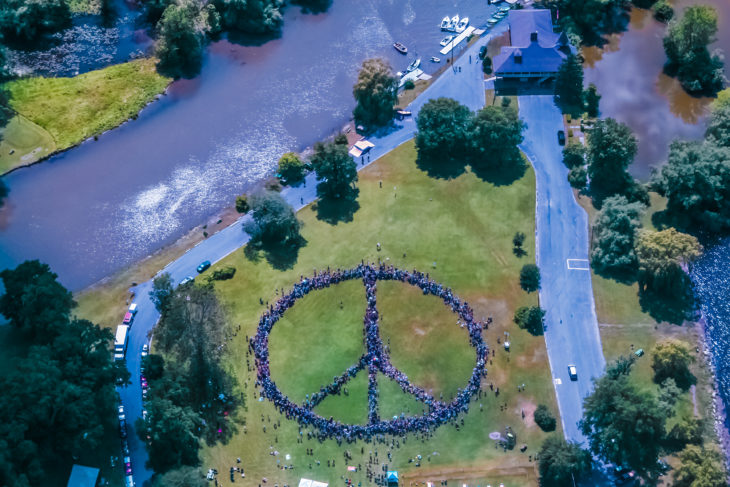 Military Solutions Are Not Enough

As a retired senior military officer who also works for the Department of Defense specializing in Counterterrorism and Global Security Cooperation, Andrew H Campbell of Omaha, NE knows better than anyone that military action alone is not enough to foster peace. When it comes to domestic conflicts, Campbell asserts that issues like inequality, injustice, and exclusion are often at the core of the problem. Yet these issues cannot be adequately addressed by military means. Grievances such as these still exist post-conflict, while you run the risk that the extremist group who started the conflict becomes even more radicalized by its end. That is why efforts need to be made to work through these underlying issues. Further, when it comes to outside military force being implemented to counter a perceived military threat, as we saw in the case of ISIS, often these efforts focus on violence over peacebuilding. The result? The political or social issues that led to the problem in the first place remain and peace may become even less achievable. Andrew H Campbell claims that this belief that military solutions are not enough is not simply his opinion. Rather, one of the recommendations made to the United Nations by the High-Level Independent Panel regarding U.N. peace operations was that the focus needs to shift to political solutions. The review stated, “Lasting peace is not achieved nor sustained by military and technical engagements but through political solutions.”

Andrew H Campbell asserts that there are over 1.5 billion people in the world currently living in countries engaged in violent conflicts. But rather than seeing progress in the number of conflicts, the gap between peaceful countries and countries experiencing violence is only growing. This means that the death toll will only continue to rise, while the possibility for development in these nations continues to decline. Campbell knows firsthand how important peacebuilding methods, such as meditation, diplomacy, and dialogue are if we wish to put an end to these conflicts. Specifically, the involvement of people directly affected by the conflicts is vital. All parties having a seat at the negotiating table is imperative if we want to find a peaceful and sustainable solution. Beyond halting the violence, peace research is necessary for building inclusive societies that will be sustainable for decades or centuries to come. 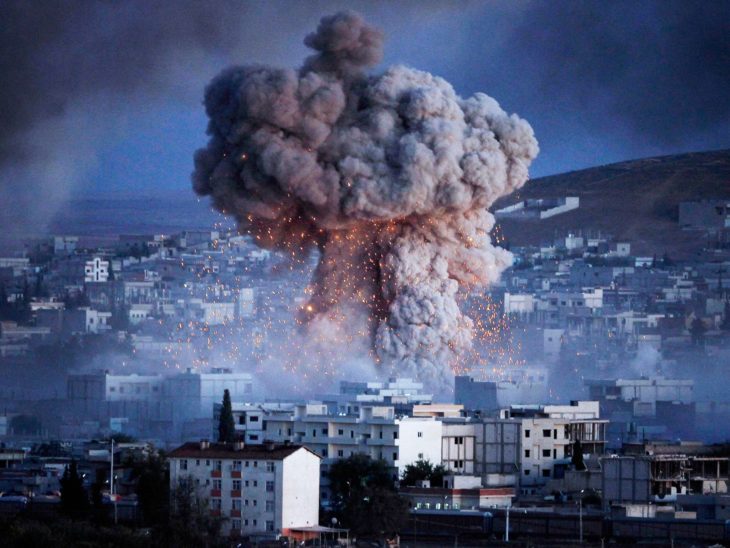 The Effects of Conflict Are Bigger Than You Think

According to Andrew H Campbell of Omaha, NE, many people think of conflict as only affecting those in the country or even region in which the conflict is happening. But this couldn’t be further from the truth. The effects of conflict can be felt around the world, spanning nations and even continents. To state the obvious, conflict destroys the lives of those involved or nearby, but it also has economic impacts across the globe, and can result in mass migration. To put this into context, as of 2014, nearly 20 million people have been forced to flee their home country as a refugee due to conflict. Nearly half of these 20 million people were children and most of those leaving behind everything to try to reach Europe are from Syria, Somalia, and Afghanistan. All these countries face particularly troubling levels of political repression, violence, and insecurity. Economically speaking, The Global Peace Index estimates that global conflicts cost a total of $14.1 trillion in 2018. This number considered not just military spending in countries, but also the number of people forced to abandon their jobs in search of a better life on another continent. Andrew H Campbell concludes that without peace research and peacebuilding efforts in these countries, these widespread effects are going to continue and even worsen in the coming years.

6 Kitchen Essentials that You Can’t Live Without

How to Become a Successful Female Leader