Angelina Jolie has six children, three adopted and three biological. Some magazines have recently published stories on Jolie adopting again, and all of those stories are far from true.

OK! stated in November how Jolie was going to adopt a boy from Syria, and how she shared that with her six kids, but not with Brad Pitt. Jolie did visit the Syrian refugee camp at the time, but she has no plans on adopting a child again. 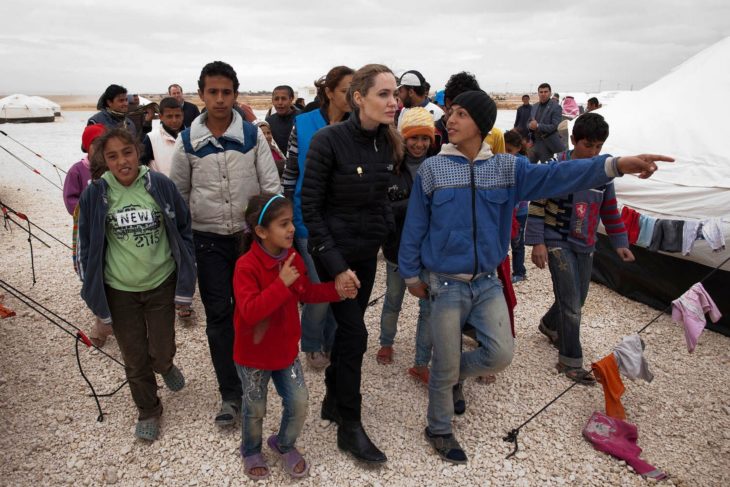 Life & Style published a story in March last year how Jolie has a new husband with whom she has a desire to adopt a child. They even stated how they are looking or an Ethiopian boy. In reality, Jolie hasn’t remarried, and she isn’t dating anyone. She is concentrated in her work and her six children.

RadarOnline shared in January 2017 that Jolie and Pitt are going to adopt more children just because Jolie was seen at Disneyland with the kids. Jolie went there to celebrate her daughter’s 11th birthday, Shiloh. They were accompanied by some child actors from Cambodia, who participated in Jolie’s film First They Killed My Father. 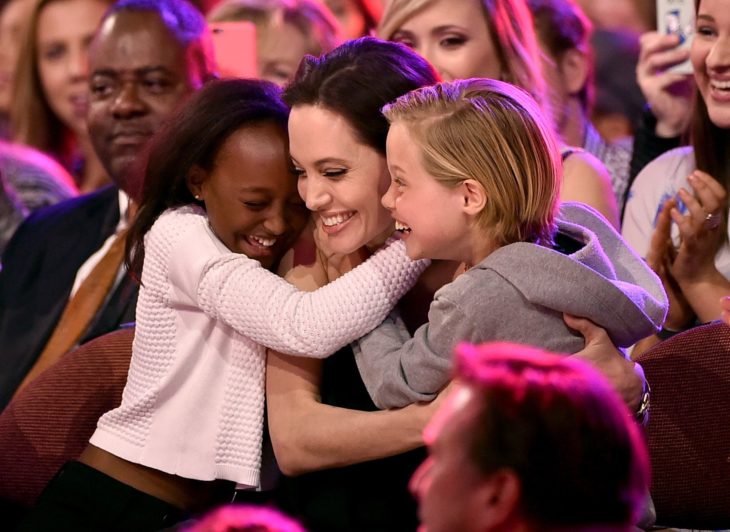 Celebrity Insider reported in April 2017 that Jolie had a ‘’British boyfriend’’ and that the two were going to adopt. As we mentioned before, Jolie is not interested in dating, and she didn’t have a boyfriend, and therefore she couldn’t be interested in adopting a child with an imaginary boyfriend.

OK! stated in July 2016, when Pitt and Jolie were still married, how they are adopting a child from Africa, in order to raise awareness. As we can see now, none of those stories are true, and Pitt and Jolie are even currently going through a divorce. Angelina Jolie is not dating anyone, and she has no desire to adopt at the moment.

The Best Position Based on Your Age