Angelina Jolie is finalizing her divorce due to Brad Pitt’s romantic relationship with Jennifer Aniston?

Brad Pitt and Angelina Jolie are going through a divorce. International Business Times reported how Brad Pitt and Jennifer Aniston are in a “blossoming romance” and that is why Jolie and Pitt are trying to get their divorce finalized as soon as possible.

The Blast reported a few days ago how Jolie and Pitt are separating in two their divorce, and are ‘’negotiating for single status’’ during which time their attorneys, advisors, and mediators are trying to divide their money and property and put a custody agreement for their children. 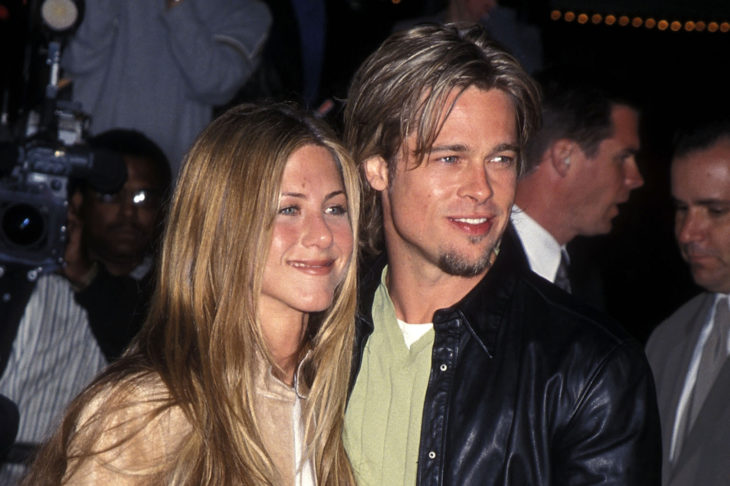 Now, to the truth. GossipCop pointed out how International Business Times is always copying other tabloid’s articles, and claiming them for their own. IBT had several false reports, like Pitt and Aniston marrying again, and Jolie rethinking her decision to divorce Pitt.

For a while now, Pitt and Aniston’s spokesperson stated how the two aren’t getting back together, and we can surely all agree that is time for that ‘’Pitt-Aniston romance’’ story to come to an end. That means that Jolie and Pitt aren’t pushing their divorce just for Pitt to be with his ex-wife again. GossipCop also pointed out how the owners of IBT have been accused of sham and money laundering. 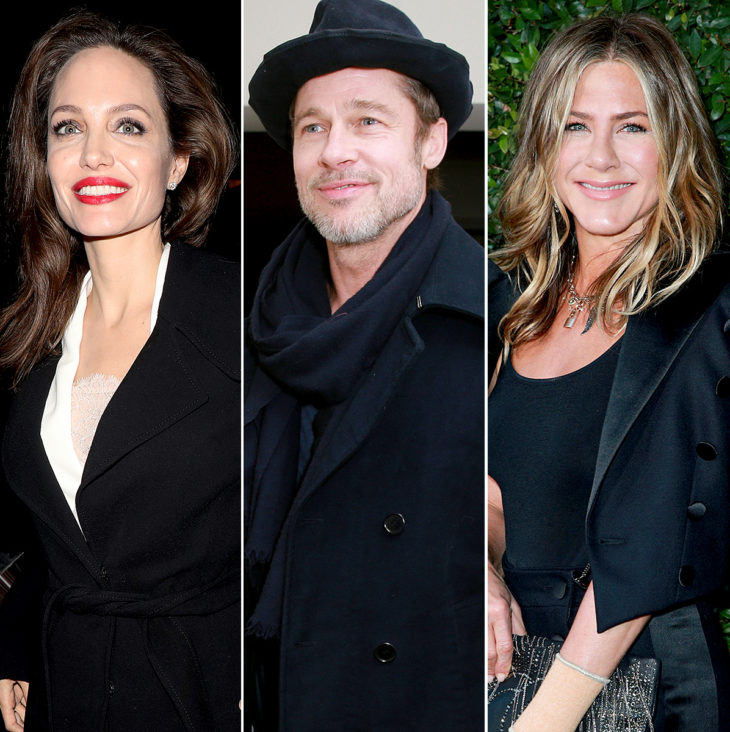 Everything You Need To Know About Airbnb Cleaning Fee

Choosing the right windows for your house