New Idea reported how Jennifer Aniston’s 50th birthday party was actually a secret wedding ceremony for her and her ex-husband, Brad Pitt. New Idea stated how the couple didn’t want people to know their plans, so they decided to make Aniston’s party “to make a publication declaration of their recommitment.” 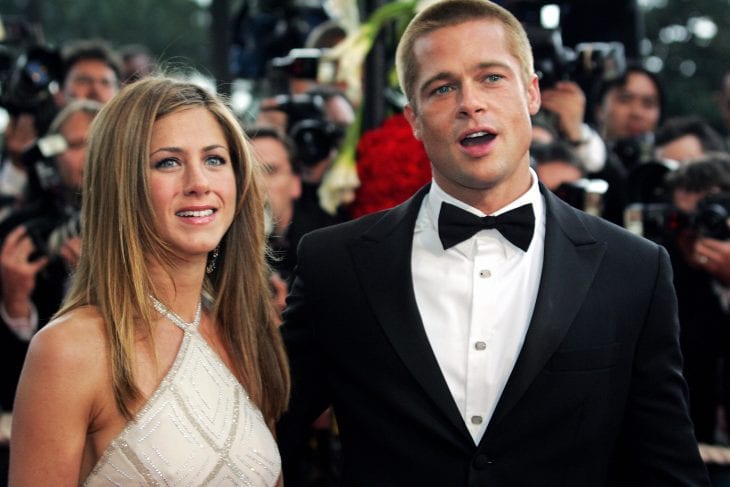 “They decided to tie the two events together because they didn’t want it getting out beforehand. Telling their guests that they were celebrating Jen’s birthday was the perfect front, and no one suspected a thing until halfway through the party when a celebrant made the big announcement.”

The insider further said how Aniston shared the news with just a couple of friends, “but everyone else was in the dark,” adding, “It explains why there were so many A-listers there,” and how everyone ‘’was crying’’ when the two got married. 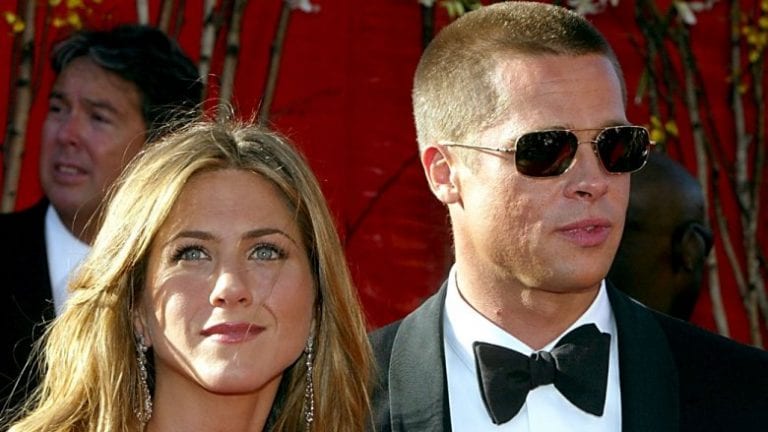 GossipCop decided to put an end of this story. Seeing how Pitt is still married to Angelina Jolie, this wedding couldn’t have happened. Also, People magazine stated how Aniston ‘’didn’t really pay any special attention’’ to her ex-husband during her party. They did exchange a few words,  “but Jen was busy making sure all of her other guests had an amazing time.” A similar report came from Entairtaimnet Tonight, and E! News revealed how Pitt and Aniston remained friends, and how Pitt was excited to be on her 50th birthday, but “they definitely aren’t dating or on that path.”

The Relationship Between Melania Trump and Barron Trump

Farrah Abraham Masturbates To Her Own Sex Tape