“Jane is a tough cookie, and she will never forgive Angelina for what she’s put the family through — especially since they’ve barely seen the kids since the divorce was announced,” said an insider, who is familiar with the family happenings. 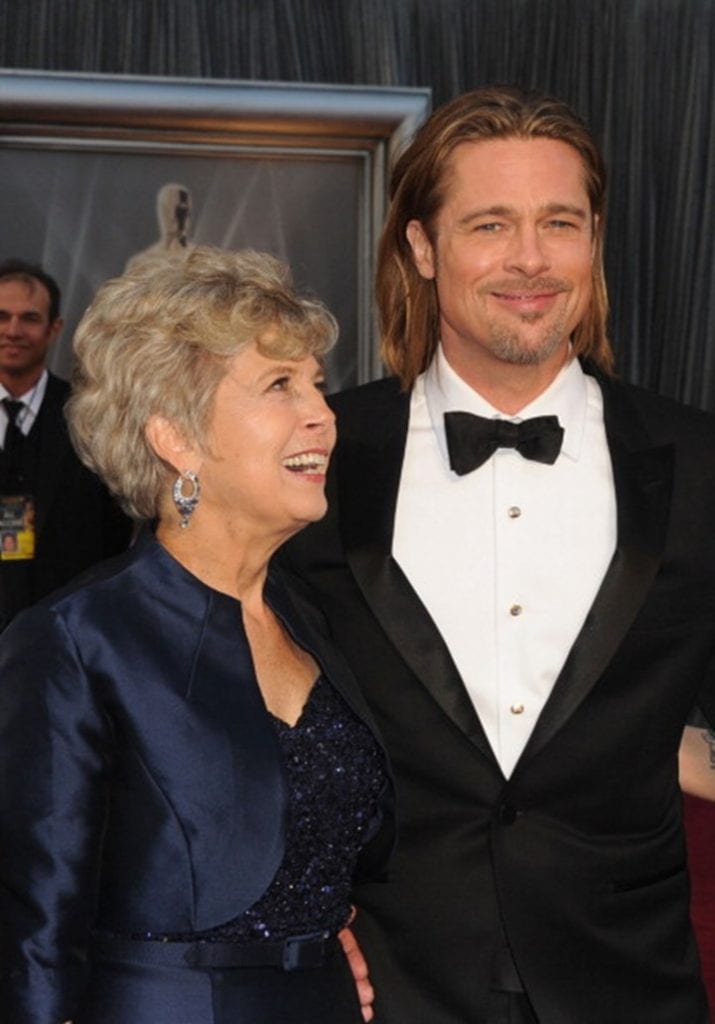 The source also said that Jane thinks that Brad had a very cruel and manipulative treatment in the marriage.

“Brad’s had to beg his mom not to jump on a plane to confront Angelina numerous times, but she wants to look her in the eye and give a piece of her mind,” shared the insider for the public.

This is all happening because Jane blames Angelina for ruining Brad’s life, and she wants to see grandchildren more often.

Are Meghan Markle and Prince Harry expecting a boy or a girl?

Another Royal Wedding Expected in 2019?