“I’d been drinking with my coworkers and friends, and I wandered up to a party in a suite not really knowing what it was. As soon as I walked [into the party], Deen saw me. He didn’t say anything. He grabbed me in front of the entire party and took me into a side room. I definitely said no, but I was also super scared. There was a crowd of his friends and fans [in the room]. He forced me to [perform oral sex on him] and had sex with me. As soon as he was done, he walked away. I was kind of in shock and I was embarrassed, so I just left, and I didn’t tell anyone. And I didn’t tell the people around me who had seen it that I didn’t want it, because here’s this person who’s important in the industry who’s dating my friend and is involved business-wise with people I worked with. I didn’t want it to affect my career or my friends’ careers. At the time, I also blamed myself. It felt like a weird gray area. And I don’t think anyone there knew that what he was doing wasn’t consensual.”

Later, T.M. said she came to the conclusion that Deen raped her in order to hurt Angel for some reason, and that she and Angel have since talked about the assault. “Now she knows the truth and believes me, and we’ve continued to be friends,” she said. 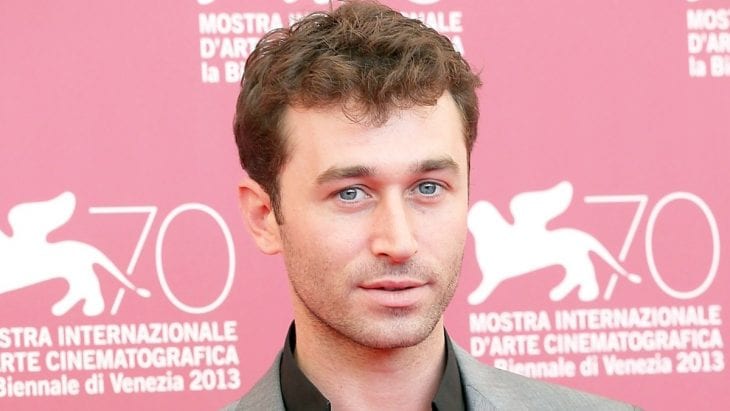 As previously announced, The Frisky has ended our relationship with Deen and will no longer be featuring him as a sex advice columnist. His previously published columns have been edited to include a disclaimer about the allegations.