There is a tabloid that claims how George Clooney and Amal Clooney want a divorce while she is pregnant, and while he is planning to run for president. As expected, these news are made up.

The pair has been married for four years, and according to Star, “they want different things”. They continue, “Word is spreading like wildfire that their marriage is very much on the rocks.” One of their alleged problems is that Amal is now obsessed with her newly found celebrity status and “can’t get enough” spotlight. 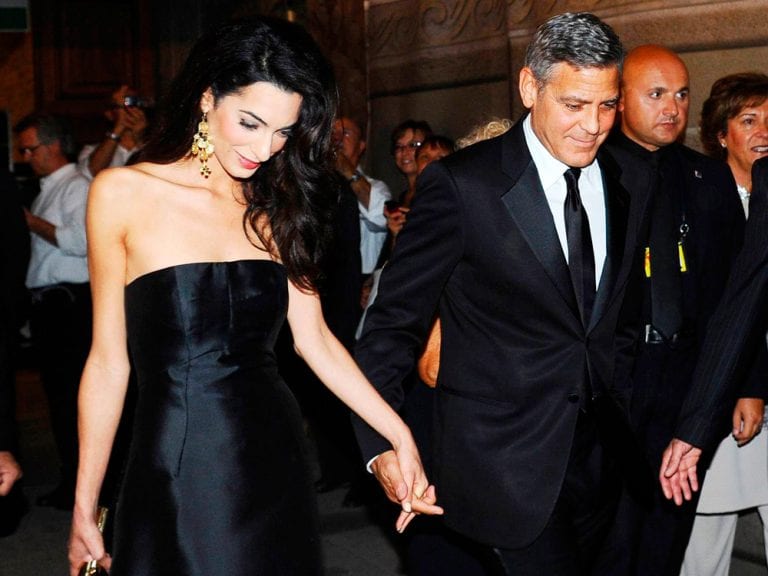 “When George fell for Amal, she was this brainiac who cared more about world affairs than whatever was going on in Hollywood. But since then, she’s done a total about-face and wants to be a star in her own right.” The questionable gossip magazine adds that this is disappointing to George because he is planning a 2022 presidential campaign.

“He was relying on her experience with international politics to kick-start his run, but she’s too busy building herself up.” This “insider” adds the pair wants another baby in order to save their marriage, adding to the twins who will turn two in June. Reportedly however, “it may be too little, too late.”

“It wouldn’t look good for him to be in the midst of divorcing the expectant mother of his child while he’s on the campaign trail”. The suspicious source claims that George Clooney is preparing “a splashy announcement” regarding his run for presidency, and to salvage their relationship, “Amal would need to accept that she might be a political handbag for a few years. It’s going to be an uphill battle.” 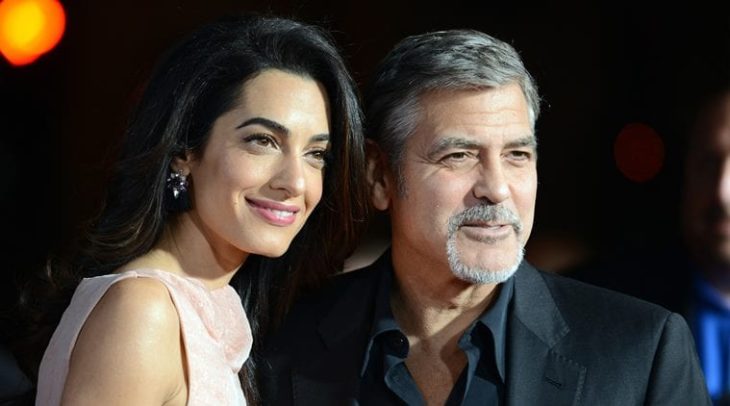 Everything about this made up report is false. First of all, George dismissed the rumors of a presidential run back in 2017, as he thinks celebrities should not be presidents. “I think that having a celebrity as president who has a star on Hollywood Boulevard will exorcise our need to have someone famous in office.”

In a different interview, he added, “I’ve been asked that for almost 20 years now and the answer is just, no. Who would ever want to live like that?” He added that he has “every interest in being involved from the outside and trying to get things done that are important to me.”

In separate interviews, they both said that they are done with kids. In September of 2017, Amal told the Hollywood Reporter she does not want more children, saying, “I’m 39. I already had them quite late.” George told “Extra” a bit later that he is “done at two.” 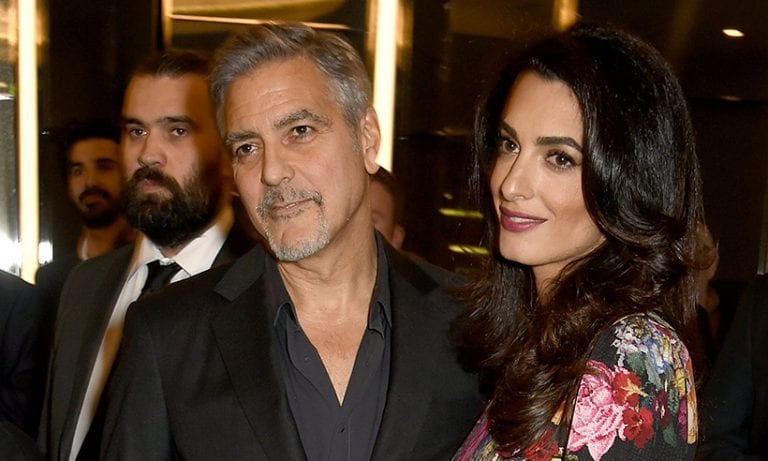 Lastly, their marriage seems completely fine, and there is no evidence to the contrary. The pair celebrated Easter in Ireland with his parents and Irish relatives.

Brad Pitt is allegedly furious with Angelina Jolie, as she plans to adopt again