We have heard about celebrities who have married within their industries with other celebrities. However, there are some celebrities who have gone to marry people who happen to be world leaders. For instance, Meghan Markle became a duchess by marrying Prince Harry. The actress retired from actress in 2017 and the couple got married last year. They are about to welcome their first child any time soon. However, she isn’t the only celebrity who has stepped in to a royal role.

Karlie Kloss became a relative to the Trumps when she married Joshua Kushner, whose brother, Jared, is married to Ivanka Trump. Likewise, Grace Kelly also stopped acting and wed Prince Rainer III of Monaco. So, let’s take a close look at which celebrities have married into political families.

List of 8 Celebrities Who Have Married into Political Families: 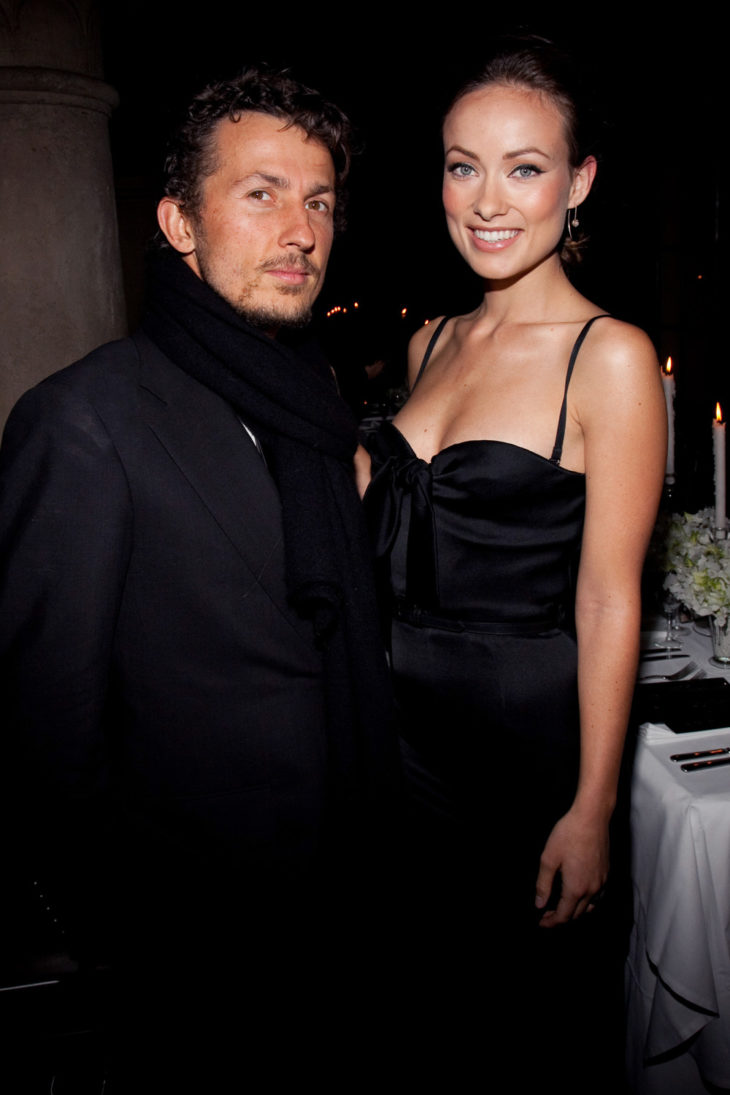 Olivia Jane Cockburn, known professionally as Olivia Wilde is an American actress, model, and director. In 2003, she married Tao Ruspoli, the Italian prince. However, their marriage lasted only until 2011. Then, shortly after her divorce, she moved in with Jason Sudeikis. The couple shares two children together, Daisy and Otis.

Go to next page to read next >>