Are the Rumors about Princess Anne Being Rude True?

Considering she is commonly referred to as to ‘Her Royal Rudeness’ it’s safe to say Princess Anne doesn’t exactly have the best reputation. There have been stories about her refusing to shake people’s hands in public settings, also that she is very strict about the royal rule and loses her temper when she is getting her photograph taken. All of this makes it seem that Princess Anne that she is the most miserable member of the Royal family. But is all of this just rumors or is it really true?

Is she really as rude as people think? 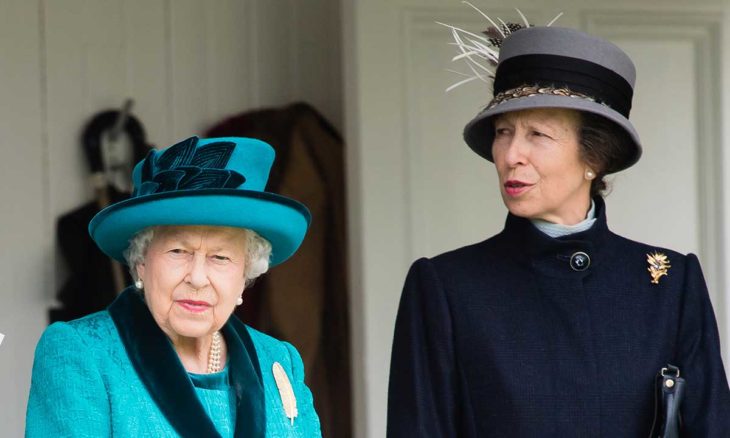 The reputation of Princess Anne, the only daughter of Queen Elizabeth and Prince Philip, has been greatly affected through the stories that are often in the news about her being rude to people and being stuck up. She is often called cold, miserable and difficult to deal with.

After Prince Philip had a car accident back in January of this year, the press was asking the Princess about what kind of state he was in to which she made a snarky comment: “I’ve had no idea, you know where I am, the same place as you.” People who were part of the press, two of them being journalists Rebecca Hyde and Angela Mollard were completely in shock by how cold she was. “Can you believe it? This is why the royal family gets such a bad rap. This is the Duke of Edinburgh’s daughter, his own child coming out with such a sharp-tongued response,” they said for the Express U.K.

Even though it appears that she is just a rude person and short with everyone, we could also see it as her doing her job, and being very good at it.

The Royal duties of Princess Anne 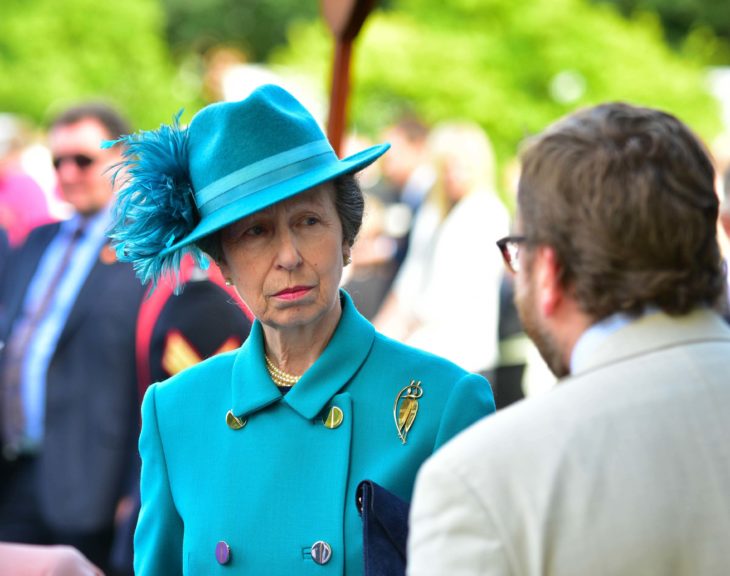 Even though she is not very close in the line for the throne, she does take her royal duties very seriously and doesn’t let her status affect it. She is Princess Royal, and with that title, Princess Anne carries out a lot of royal duties, over 500 engagements every year, and she doesn’t even get a salary for it. All of the staffing and expenses are paid for by Queen Elizabeth.

How She Raises Her Kids 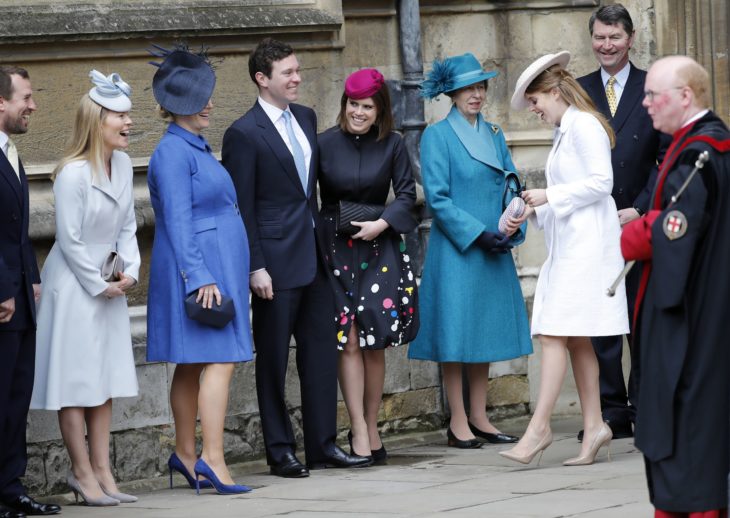 Princess Anne has a close work relationship with all of the royal family, but when the family engagements are taken out, she made sure that her two children Peter Phillips and Zara Tindall are not associated with it in any way. When the two of them were born, Princess Anne and her husband at that point – Mark Phillips decided that they will not have any royal titles. Years later Zara and Peter are a part of the normal world and have very successful careers. Zara is an Olympian and her brother Peter has a great career in sponsorship and management in the sports industry.

She strives for equality 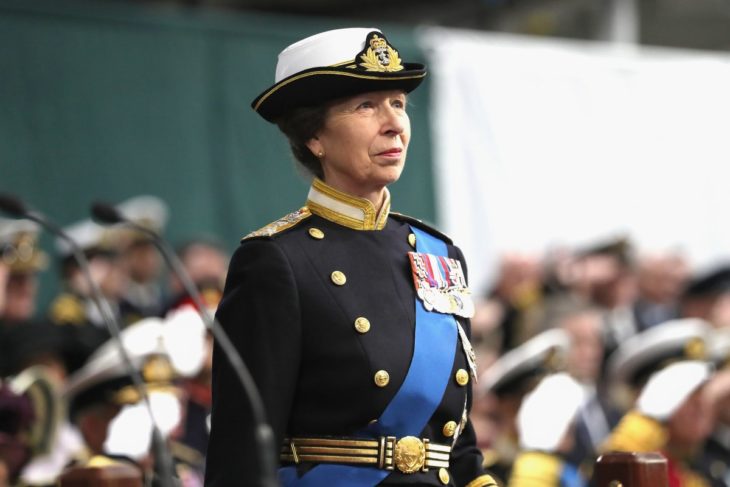 Her Brother might have taken her out of the line for the throne but that doesn’t mean she doesn’t expect to be treated as an equal. Things she did to be treated more equal are wearing a men’s military uniform for Trooping the Colour and she constantly strives to establish a more gender equal treatment and traditions in the royal family. 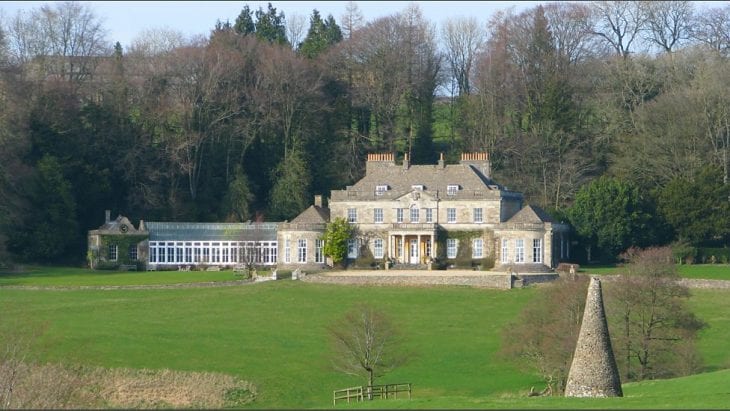 She might come off as unapproachable and distant but all she actually wants is to keep her privacy. Can anyone blame her for that? She is also very good at achieving that.

The way she dresses 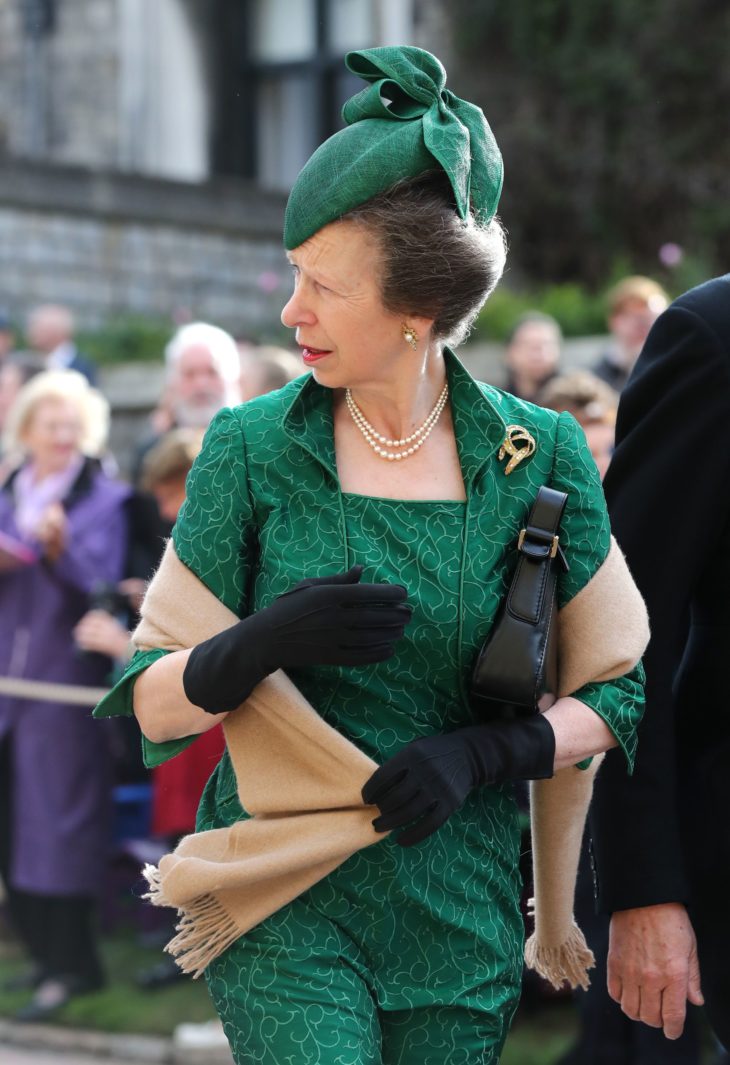 She is not one to care too much about fashion. She wears her clothes more than once, unlike other royal women – Kate Middleton, Meghan Markle and Queen Elizabeth.

Is the Duchess of Cambridge ‘Bulimic’ like Princess Diana?

Prince William is a spy now?

Meghan Markle is Spilling the Tea on the...

Is Angelina Jolie Truly Upset Because of Brad’s...