Maybe you don’t know about her, but she is the daughter of Queen Elizabeth II and Prince Philip, and a sister of Prince Charles, Prince Edward, and Prince Andrew. And she is two years younger than her brother Charles.

She may not be as famous as other members of the royal family, and she may not be the subject of tabloids like her siblings, but she is an interesting persona.

We are going to unravel the story behind the attempt on kidnapping Princess Anne and how she managed to escape from that horrifying situation. 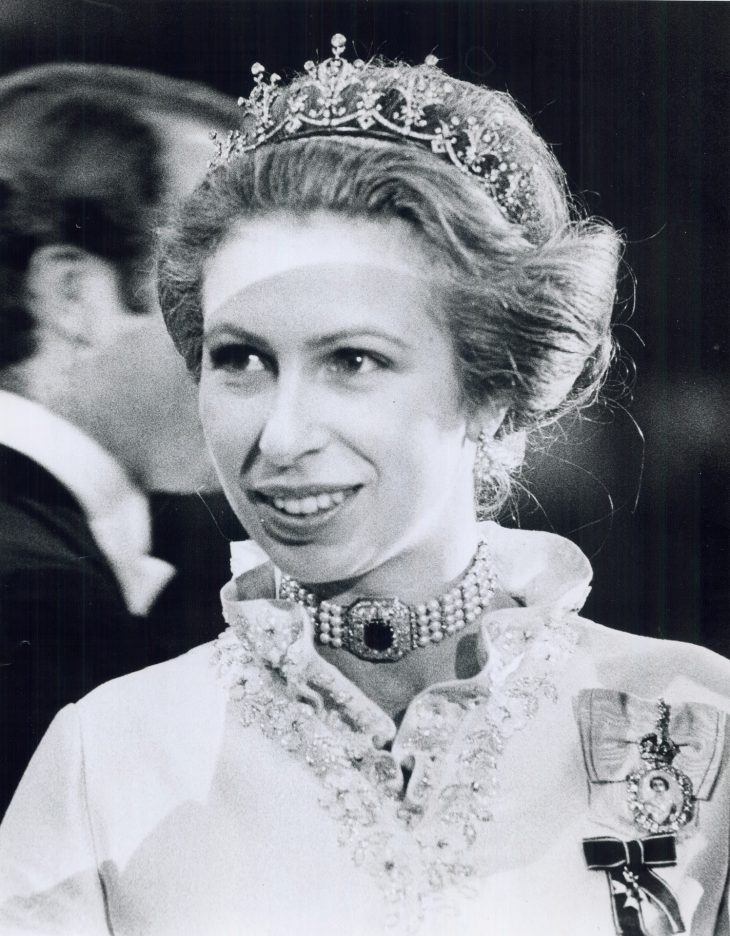 The day that Princess Anne was almost kidnapped was March 20, 1974, when she was on the way back to Buckingham Palace, with her now ex-husband Captain Mark Phillips.

They were in a car on the road between Trafalgar Square in London and the palace when a white Ford Escort stopped in front of their car. Ian Ball got out of the white Ford with two handguns and stopped in front of the royal Rolls Royce limo. Princess Anne had a Scotland Yard-issued bodyguard, at that moment, Inspector James Beaton, who was with her in the car. Beaton also got out of the car and started shooting at Ian Ball. After some time, Beaton got shot and his weapon jammed so he couldn’t return fire. Ian Ball took advantage of the jammed weapon and got to the limo, opened the door and ordered Princess Anne to get out. Her husband held onto her, also their driver, Alexander Callendar tried to help them, but he got shot. At last Beaton got to the car and shield the royal couple.

And what Princess Anne did when everything happened?

Another policeman that was patrolling around got to the scene. It was Police Constable Michael Hills that got to the scene, but he was also shot by Ball when he approached him. He managed to radio in the situation before he collapsed. There was also a Daily Mail journalist John Brian McConnel and he tried to help but Ball shot him as well. The hero of the story was a passerby, a former boxer named Ronald Russell. Ronald managed to hit Ball from behind, and at that moment Anne got to the other side of the back seat and exited the limo on the other side because she thought Ball would chase her. She was right, he did start to chase her and then Princess Anne jumped back in the limo and she shut the door. At that moment several officers were starting to come to the scene and Ian Ball ran off.

Do All Eyebrow Transplants Survive?

Are the Rumors about Princess Anne Being Rude...