Are There Any Troubles in the Marriage of Kate Middleton and Prince William?

There are some rumors about problems between the royal couple, Kate Middleton and Prince William, that came out quickly in public because they came separately to the queen`s Christmas lunch.

However, everyone rushed into thinking that something like that is possible, and two of them had their reasons for not going together. Nevertheless, the media these days is full of all kinds of rumors and stories that say how William and Kate have some struggles together, but apparently, none of that is true. 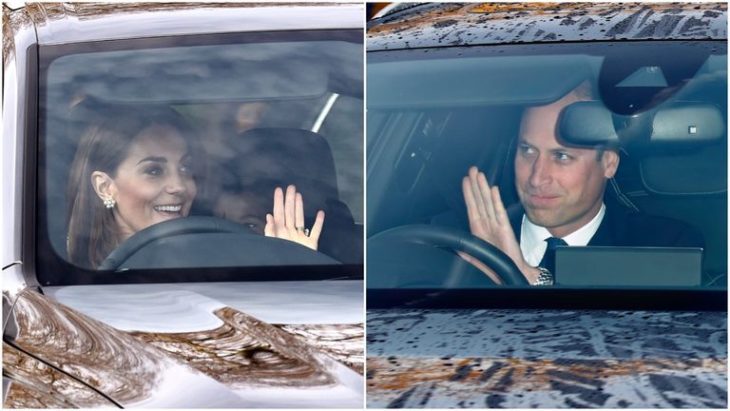 When we put aside all the rumors about the Royals, which are many because the public is very interested in their lives, and sometimes, they love to make some stories more interesting, we can explain the real reason for their separate coming at the event.

So, the real story is that Prince William, together with Prince George, had to come half an hour earlier to Buckingham Palace because of the special event. And this event will be explained to the media soon after the Christmas event is finished. 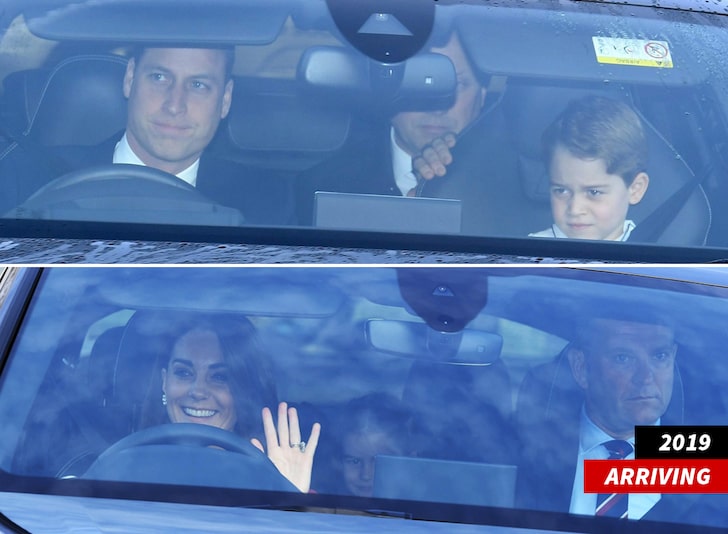 While he was arriving with his brother, Kate Middleton went to the event with Princess Charlotte and Prince Louis. Furthermore, we can now see that it is quite simple why they had to go independently and that there is no reason for anyone to think about how they have any problems in their marriage.