Today in never, ever, ever stop eating: Apparently there’s a syndrome called the female athlete triad that consists of a loss of bone density, irregular periods, and low energy, and it happens when female athletes aren’t eating enough. This plagues a lot of teenaged athletes in particular, for reasons having unsurprisingly to do with body image. 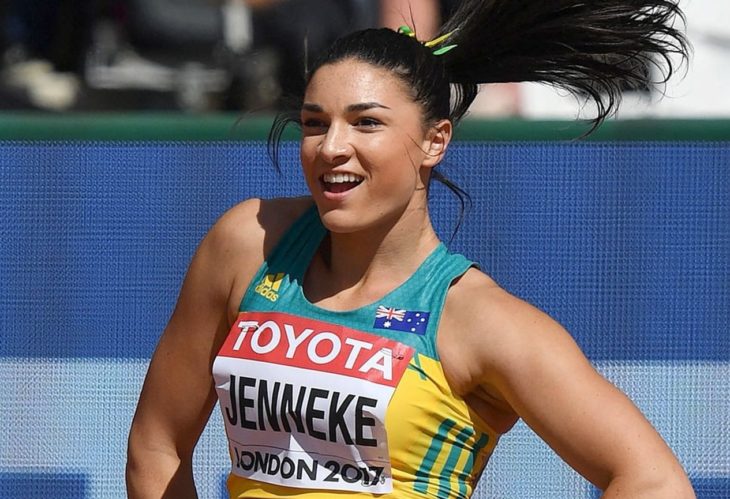 Young athletes who are training constantly need to eat around 3500 calories a day, which sounds like a lot, but remember: Michael Phelps claims to eat 10,000 calories a day. It’s appropriate for people who are still growing and, simultaneously, outputting a lot of energy. But while boys are encouraged to eat enough, girls are sent constant messages about the dangers of overeating. Doctors are increasingly realizing that when female athletes come in with bone fractures, irregular periods and low energy often accompany them, indicating that nutrition is likely the problem. 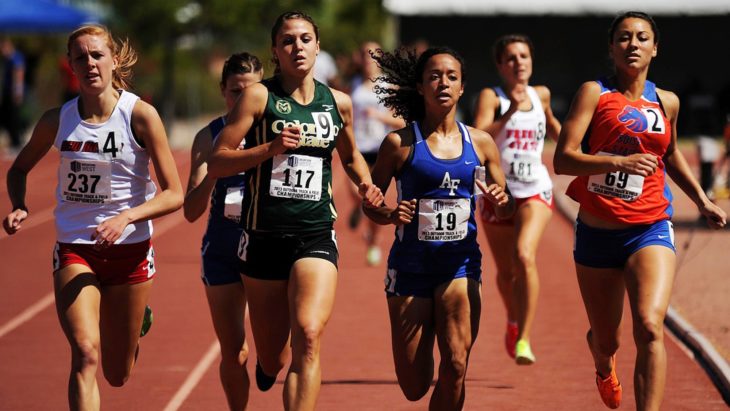 This is particularly unfortunate because women have a greater risk of developing osteoporosis later in life – women’s bone density peaks around age 25-30, and then it starts falling off. Fully 90 percent of bone density is developed during childhood. If teenaged girls don’t build up their bone density as much as possible, they’re likelier to have bone density problems as they age – and nutrition is a huge factor in building bone density.

So if you’re a female athlete: EAT UP. You’re working hard, and you need it!