Okay, I’m pretty sure that the UK’s Daily Mail just makes shit up. But I am fairly sure that chivalry died one morning a month ago, when a man shoved me out of the way at the subway station to run up the stairs ahead of me. So even if this Daily Mail piece claiming “research” suggests women are suspicious of chivalrous men because our manners have coarsened so much is bullshit, I’m included to believe there’s an element of truth to it.

Chivalrous behavior was probably never a given for everyone everywhere, but from what I hear from talking to older folks, single men don’t have the same manners as in years past. Chivalry isn’t a given in any context anymore, including dating or relationships, which is arguably the most important place for good manners to be. These days, the only guys that I expect to, say, hold open a door for me or offer to carry a heavy bag are the ones my dad’s age.  Men my own age sometimes — not always, but sometimes — need to be asked/reminded, “Could you help me carry this heavy bag?” or “Can you get up so my pregnant sister can sit?” (Both are actual conversations that I’ve had.) It’s not that these guys are walking around being abject assholes to everybody all day long; they just don’t think to be other-centered, including around women, because they’ve been conditioned to stop behaving that way. I think there’s so much confusion with modern dating that nowadays some guys who might have been chivalrous in the past won’t do so anymore. 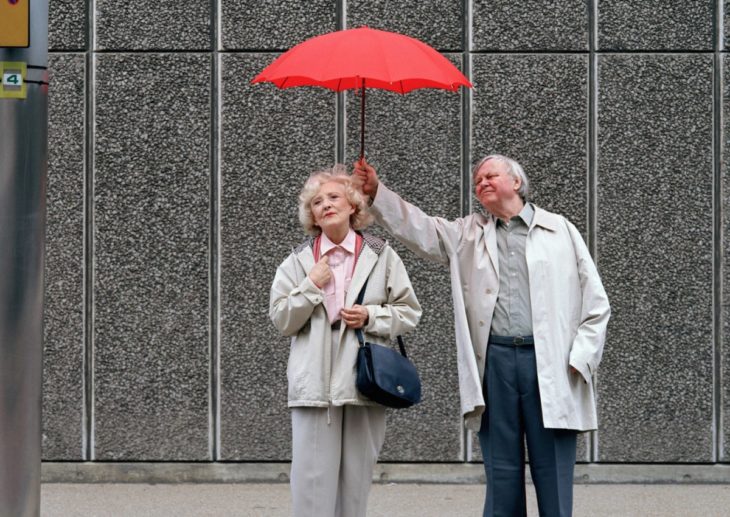 These days, chivalrous gestures can feel insincere, something a guy does only if he’s trying to impress you — not part of his actual character. It no longer feels like a sweet gesture that makes one feel special when it seems manipulative. So I’m not surprised some women are suspicious when a man behaves chivalrously, wondering, “Is he trying to get something out of me?” because he has seemingly turned his good manners off-and-on like a light switch.

I like chivalry. It feels polite, if not utterly charming. It makes me reflect favorably upon a man. I just wish it wasn’t so uncommon that it made some of us women paranoid.

What do y’all think?

Girl Talk: Why I’m Grateful I Got My Heart Broken