Average Size of a Male’s Junk Is… According to Science

It’s no secret that guys fret over the sizes of their peens. With the way society has been set up, larger ones have ruled the schlong world.

If you’re a guy, I’m pretty sure you’ve compared the size of your manhood to your friends, teammates, and even archenemies. To put an end to this debate, scientists have discovered what is considered “normal.” British researchers created a scientific graph showing the sizes of men of different ages and races. They examined the private areas of over 15,000 men to establish a ‘normal-sized’ phallus.

Graphs were created to treat BDD

Dr. David Veale from the Institute of Psychiatry, Psychology and Neuroscience says the reason for the study was because there are a lot of guys who are ashamed of their size.

“Men compare themselves in locker rooms and with pornography on the internet and believe they are inferior, but there are lots of men who might be worried – and we think reassuring men they are in the normal range will help. We will also use the graphs to examine the discrepancy between what a man believes to be their position on the graph and their actual position, or what they think they should be. The research also found there was a small correlation between the erect length of a penis and a man’s height.” 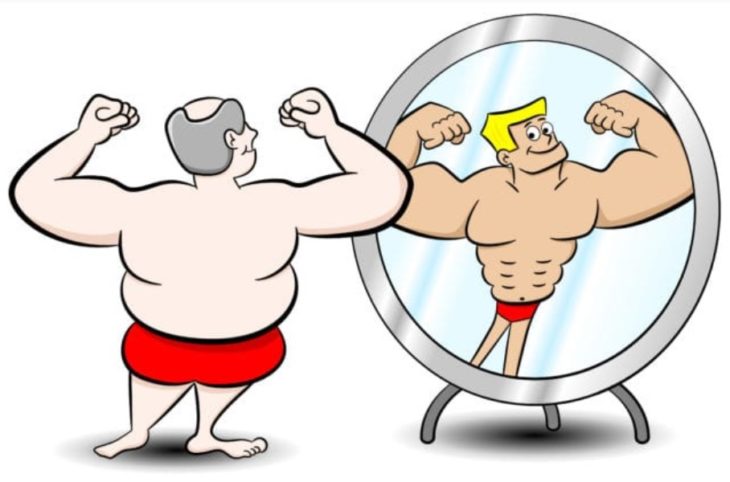 An in-depth look into BDD

Dr Martin Baggaley, medical director at South London and Maudsley NHS Foundation Trust, further explains BDD and how it can affect anyone and especially, in this case, males. 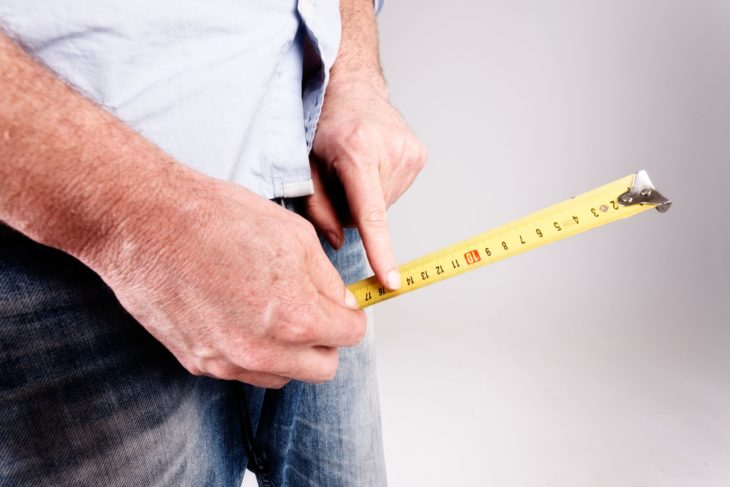 “BDD causes a person to have a distorted view of how they look and they can spend an obsessive amount of time worrying about their appearance. This can include worries over their weight, specific parts of their body and, for men, the size of their penis. This can take over someone’s life and cause a great deal of distress. A person with BDD may constantly compare their looks to other people’s, spend a long time in front of the mirror or avoid the mirror altogether, constantly conceal a perceived defect or feel anxious when around other people or in social situations,” he says.

But not all can be cured with the graph alone. “They are unlikely to be helped just by looking at a size distribution graph, they will need more formal treatment like Cognitive Behaviourhal Therapy or medication too,” according to Dr. Veale. 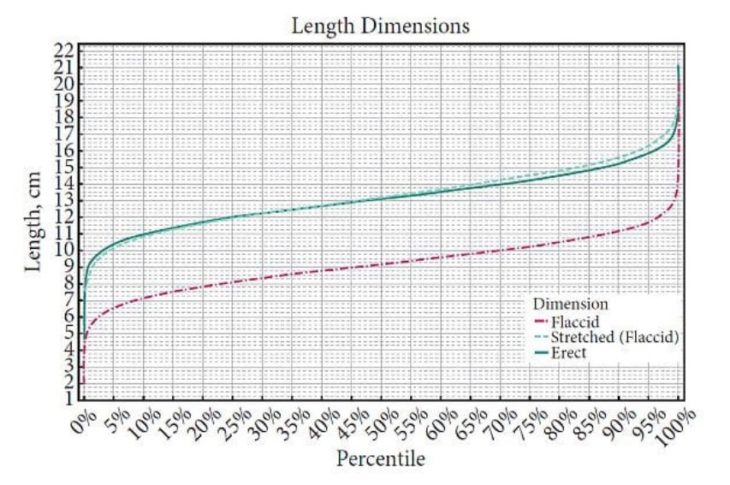 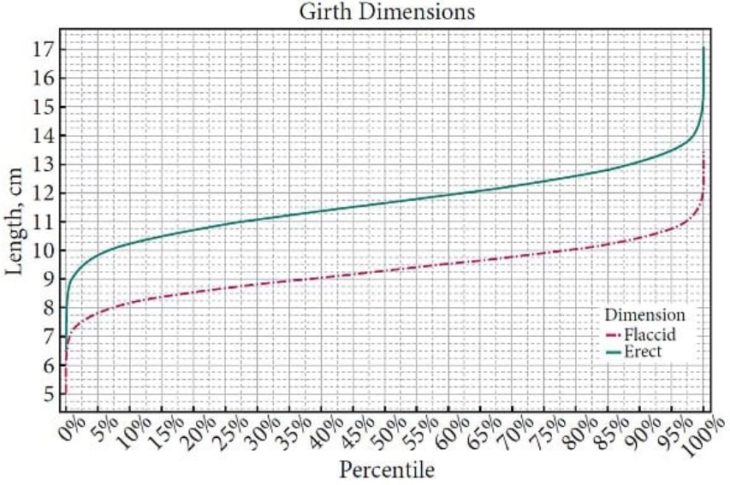 The Average Size in Length and Girth

No need to feel ashamed

See, guys. Forget what society says. You don’t have to be large to be in charge. And if you’re not, you’re not the only one. You have the statistics right here to show!

Make sure you SHARE this story to help put an end to peen-shaming!

OMAD Diet: Will It Do More Good Than Harm?