The Royal Family of the United Kingdom was in festive holiday spirit during the week, as they had a pre-Christmas lunch with the Queen at the Buckingham Palace.

Fans and supporters of the royals thought that Prince Louis did not attend the event, as no pictures of him showed up. Some more observant enthusiasts however claim that they have spotted good proof the young prince was indeed there. 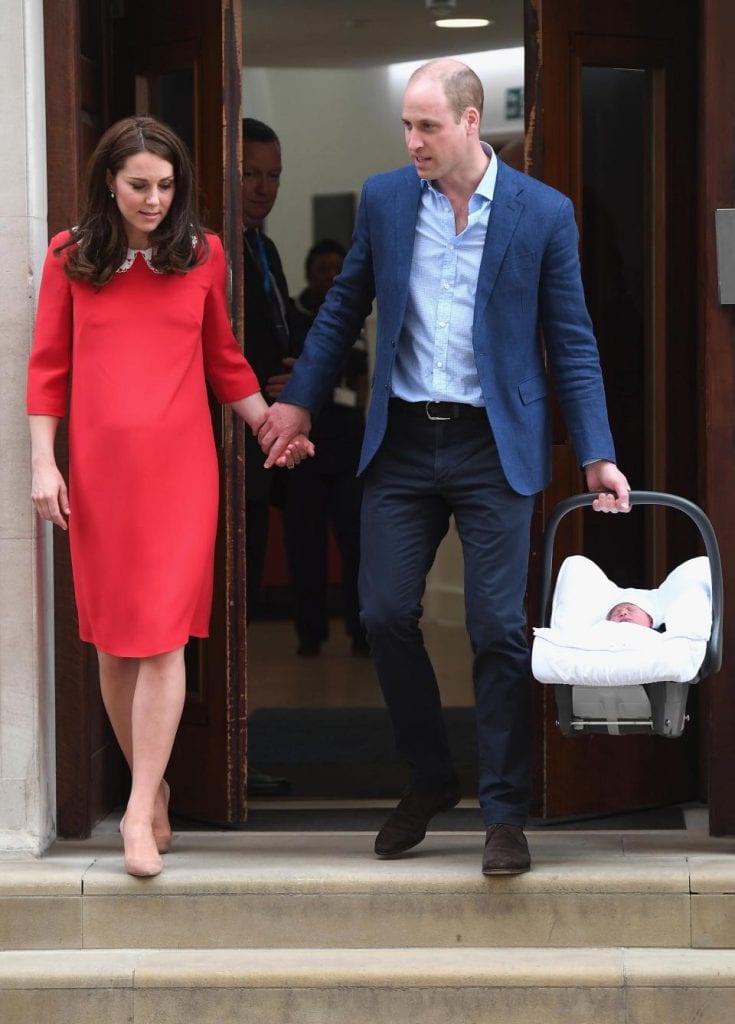 Prince William and Kate Middleton drove to the venue with their two older children, Prince George and Princess Charlotte. The youngest, seven-month-old royal was not in the shot.

However, a baby carrier can be seen behind Kate’s seat if you look closely. A seatbelt is also there, which looks to be pulled as if to hold the seat in place. 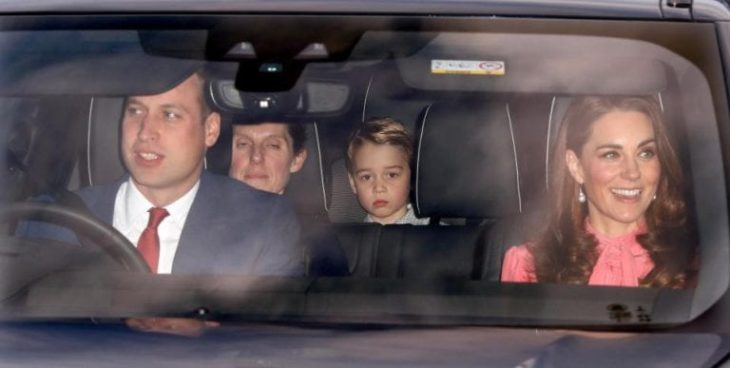 This likely theory can also explain why their nanny, Maria Barrallo, sat in the middle row of car seats.  The 5-year-old Prince George 3-year-old Princess Charlotte sat behind her.

The handle is quite similar to the one in which William and Kate carried Prince Louis from the Lingo Wing at St Mary’s Hospital this April.

During the important annual gathering of the family, the monarchs dined at the Queen’s official London home, after which she leaves for Norfolk.

Some of the other young guests included Lady Louise Windsor, Isla Phillips, and Mia Tindall. Prince Charles from Clarence House, while the Duchess of Cornwall had a cold and could not come. 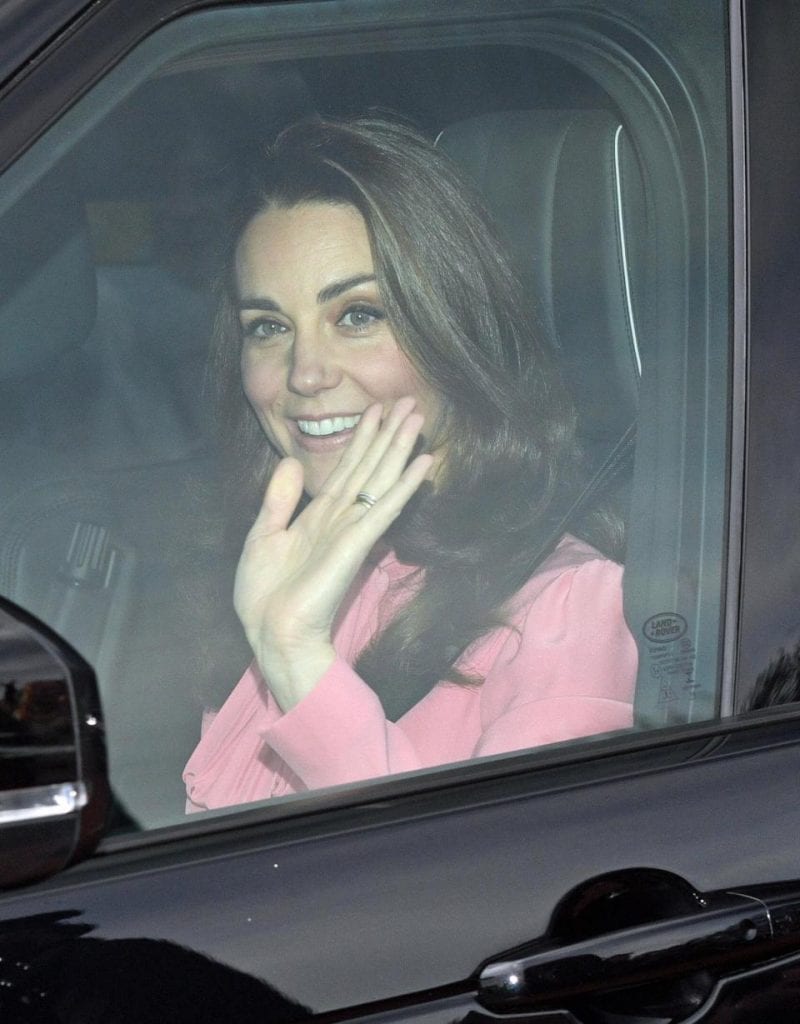 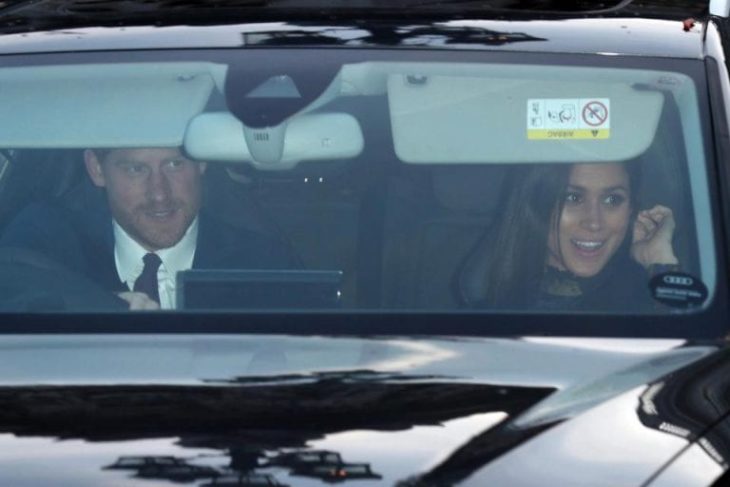 Movie Vs Real Life: How Iconic Females Portrayed In Movies Looked Like in Real Life