Kate Middleton has always been known for her healthy eating habits. Her lifestyle is mirrored in her diet, but occasionally, she won’t hesitate to use a different eating plan, if circumstances warrant it. For special occasions, like her royal wedding, when she needs to quickly sheds off a few pounds, Kate uses Dukan Diet.

Dukan Diet isn’t only Kate’s secret weapon. Many celebrities, like Jennifer Lopez, Gisele Bündchen, and many others, are big fans of this diet. But what is it exactly? In short, it is a high protein, low carb eating plan. The diet comes with a list of 100 approved foods. It prohibits starchy vegetables, something Queen agrees with and has banned it from the Buckingham Palace kitchen. Lean meat, fruits, and whole-grain bread are the staples of Ducan Diet. 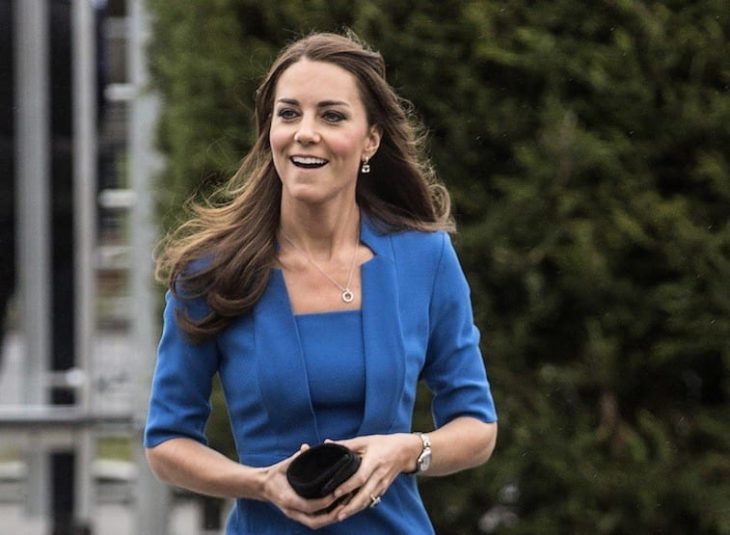 One of the most popular diets in Europe, the Dukan diet was created by Pierre Dukan. It is still fairly unknown across the pond, but it is only a matter of time before Americans discover it. It is created with an idea that dieting to lose weight doesn’t have to be a drudge. It is more effective than most other diets and yet it still allows for an occasional indulgence. Its effectiveness is proved by a study that showed that some 1,525 people lost on average 15.7 pounds in the first two weeks of using it.

It has four phases: Attack, Cruise, Consolidation, and Stabilization. In Attack phase, the accent is on high-protein foods. The second phase, Cruise, the dieters switch to vegetables which are on the approved list. Both groups are mixed in the Consolidation Phase, with the addition of whole grain bread and a small amount of cheese, roasted lamb, or pork each day. Stabilization phase aims at utilizing the knowledge gained from the first three phases in order to keep the results for as long as possible.

Dukan Diet has some disadvantages, like prohibiting the use of some of the most popular fruits. While it may not be sustainable over the long term, it can be quite handy to lose some fat quickly and introduce healthy eating habits.

Both Kate and her mother, Carol Middleton, are great fans of the diet and tend to adhere strictly to it. Kate especially is amazed by it and often admits that hew hard-toned body from her wedding is the direct result of Dukan Diet.