Banking stem cells – a step towards a healthy future

You’ve probably heard about stem cells before. There has been a lot of talk about what they are and how we can, by preserving them, treat some of the diseases. Even though it sounds like a concept from some of the futuristic sci-fi movies, we’re living in that future now. Now, we’re going to be talking about the benefits of preserving yours and your children’s stem cells and what can they do for you.

What are stem cells? 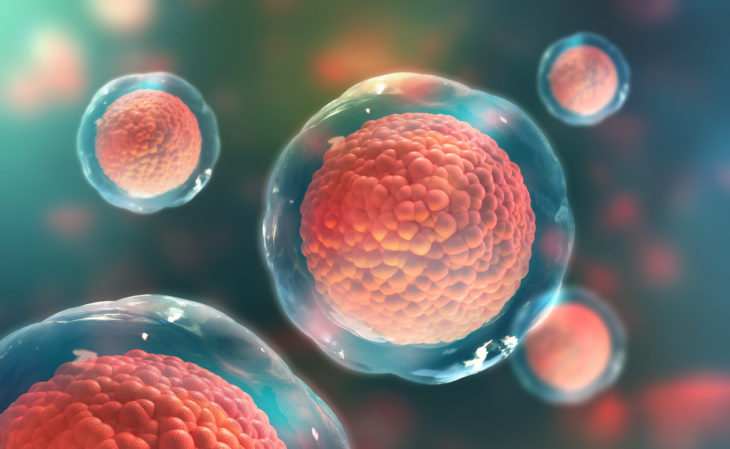 We have many different types of cells in our body, but they all differentiated from the same type of cell – stem cells. Stem cells are pluripotent cells meaning they can give all other types of cells that can be found in the body of an adult. Once our body has fully developed, there are still some populations of these stem cells in our bone marrow, our fat, and basically, every other tissue compartment where they simply sit and wait to be called to action if something needs to be repaired. When some part is damaged, they rush to repair it which makes them our body’s repair kit.

Why should we bank them? 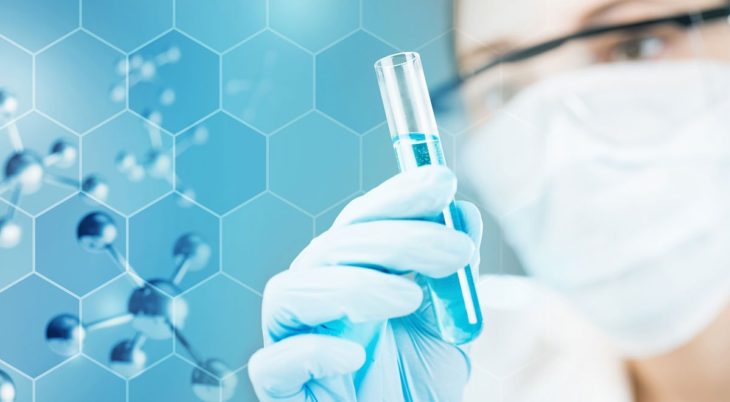 The problem is, however, that this process of repairing the damage slows down as we’re aging, according to jouvene.com. As we age, so are our stem cells. Later in life, they simply are not as efficient as they used to be which lead scientists to a new solution – preserving our young, not-yet-damaged-and-old stem cells. At the moment of your birth, your stem cells are at the peak of their health which means it’s a perfect time to bank them and save them for later.

The cells are collected from an infant, preserved, and can be used in the future if necessary. This eliminates the need for a donor which decreases the chances of rejection of donor cells. 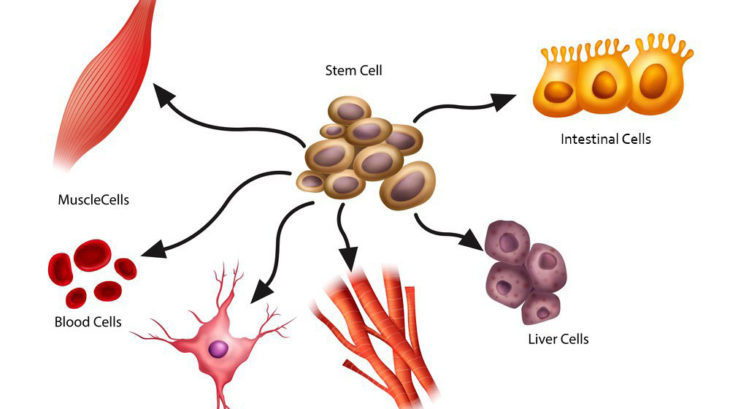 More than 80 diseases are treated with stem cells. They include:

How are they taken and preserved? 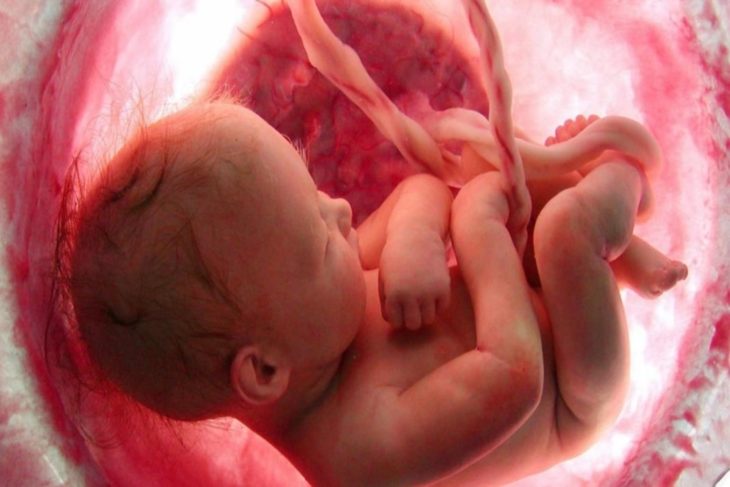 After the transportation or the blood and tissue, they are being prepared for cryogenic preservation. They are kept in the vapor phase of liquid nitrogen at temperatures below -170 degrees Celsius, or -274 degrees Fahrenheit. All of this allows us to fight some of the diseases we didn’t think was possible to fight against until now.

5 Best Diono Car Seats That You Can Trust