In the Batman franchise, The Joker is his most feared enemy, and there have been many movie portrayals of the character. The latest one The Joker has Joaquin Phoenix starring and his portrayal got much praise.

Before Phoenix, Jared Leto played The Joker in Suicide Squad, and while there have been some talks off some spin-offs and Leto portraying the character again in its own movie, that hasn’t happened, and it is less likely to occur in the future. 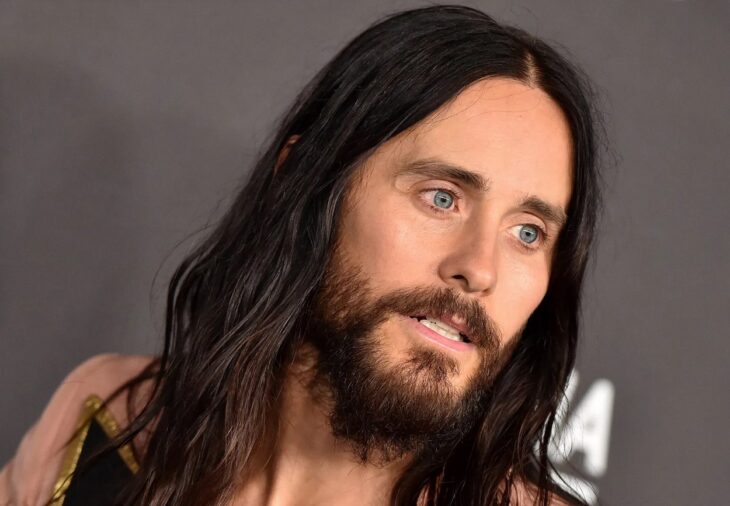 Jared Leto had an interesting approach to his character, and he terrorized his fellow actors on set, like Margot Robbie, who played Harley Quinn. Birds of Prey has been released with Harley Quinn in the center of the movie, but The Joker’s face hasn’t been seen. In addition to Leto’s actions on set, Batman franchise fans aren’t delighted with the actor’s portrayal of their beloved villain. When the news of Phoenix and his The Joker movie emerged, Jared Leto reportedly wasn’t all that pleased with the new situation. 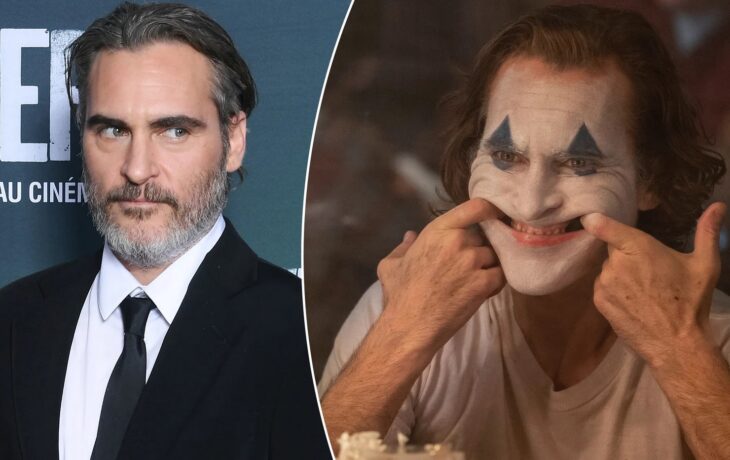 The actor also reportedly went into great lengths to get Pheonix’s The Joker canceled, but luckily he didn’t succeed. To this day, we don’t know if he was aiming specifically for Phoenix or the whole team working behind the movie. Whatever the case, it is safe to say that Leto won’t be The Joker in the nearest future.

Sarah Ferguson Got Significantly Less Than Princess Diana After Her Divorce

Online Casinos Seeing a Surge in Traffic Due to Quarantine

Is January Jones Causing a Rift Between Joaquin...

How the feud between Prince Charles and his...