If somebody says that no good video games are featuring a female protagonist, they couldn’t be further from the truth. The gaming industry has given rise to some of the most iconic and inspiring female characters of all time, each of them leaving a significant mark on gaming and the overall contemporary pop culture.

1. Shadow of the Tomb Raider 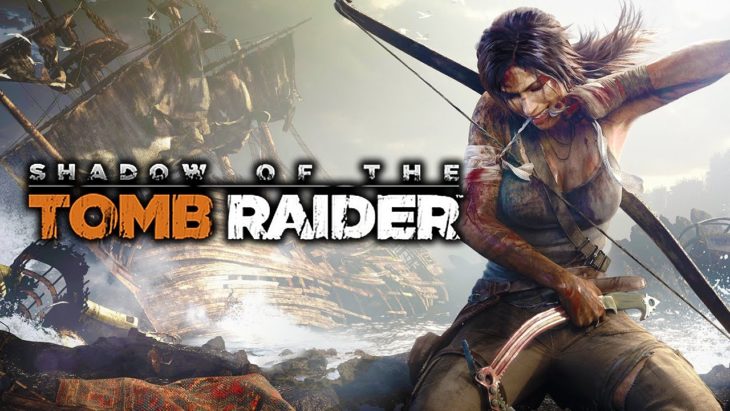 Even people who never play video games must have heard about the archaeologist Lara Croft at least once or twice. She is the main character of Tomb Raider games, which feature supernatural artifacts and Indiana Jones type adventures. By this point, the series has run for over 20 years, and 2013 saw the first critically-acclaimed installment of a new Tomb Raider trilogy (which can be easily purchased with a Steam gift card during the frequent Steam sales) that focuses on Lara Croft’s origins and tells a story about how a vulnerable young woman facing a deadly situation became the legendary Tomb Raider everyone recognizes today.

September of 2018 saw the release of the third installment, Shadow of the Tomb Raider, which improves upon its predecessors on every gameplay aspect and presents the ultimate action-adventure experience with quite a few horror elements here and there. This time around, Lara Croft fights to stop Mayan apocalypse as she uses a large assortment of weapons to fight a rival paramilitary cult called the Trinity. Breathtaking environments, exciting puzzles, and a weapon arsenal that can be expanded with a Steam gift card through DLC create a vibrant gaming experience! 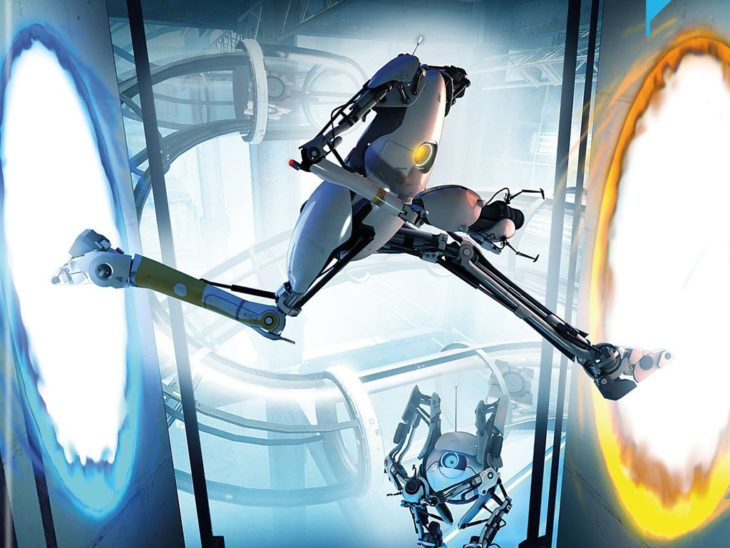 Portal series introduced some of the most original first-person puzzle games that hardly have a similar analogy. The second installment of the franchise was developed by Valve, the company behind the Steam platform itself. Portal 2 massively expanded upon the original game and once again featured a female protagonist named Chell.

The game is set in the same fictional universe as the Half-life video game series, and Chell is just as quiet as Gordon Freeman. Despite that, the game has a very charismatic and memorable antagonist – a female artificial intelligence named GLaDOS, voiced by Ellen McLain. At this point, even the cheapest Steam gift card can cover the cost of this awesome game. What you’ll get? A well-written story with a sense of humor, a breathtaking setting, original design, memorable characters, and a high co-op mode! 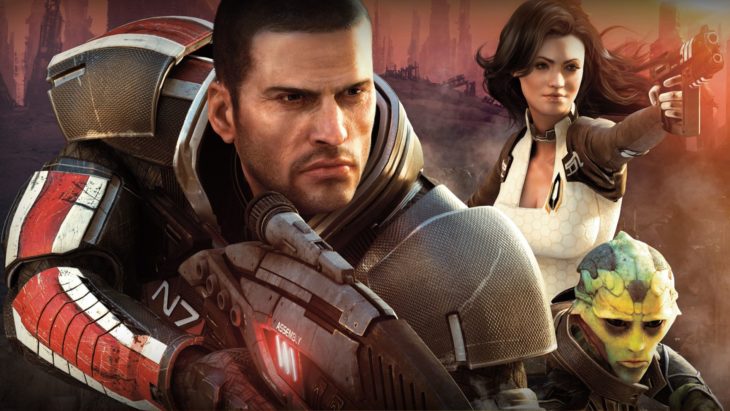 Even though gender is optional in the Mass Effect series, it would only be a crime not to mention these space opera games in a list about gaming titles featuring female protagonists. Both gender options of the main character Commander Shepard are fully voiced, and the female version (known as Femshep) is brought to life by a strong performance of legendary Canadian voice actress Jennifer Hale. Only the first two Mass Effect games are available with a Steam gift card as ME3 and ME: Andromeda is not available on the platform.

Nevertheless, Mass Effect 2 is widely regarded as the pinnacle of the franchise and one of the best video games of all time. The space opera game series circles around an elite human soldier Commander Shepard as she tries to save the galactic civilization from ancient extraterrestrial killing machines known as the Reapers. Playing as the female version of Shepard opens up new romance and dialogue options as well as a fresh perspective of the game. Hale’s Shepard is a fan favorite, often featured in amazing fan art online. 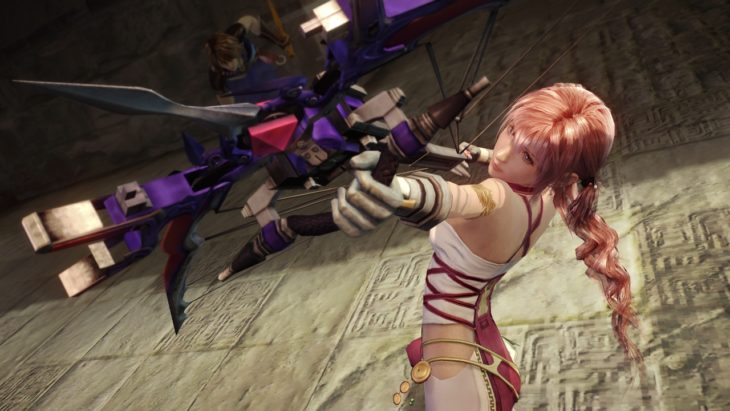 During the sales, Final Fantasy XIII can be a complete bargain you can quickly obtain with a Steam gift card. It’s worth it because in this game you’ll be able to play as probably the most famous female character in the long-running JRPG series – Lightning. This fierce young woman is a former soldier of Guardian Corps determined to do everything in her power to save her sister Sarah from a curse.

Just like other Final Fantasy games, XIII takes place in an exotic fictional setting featuring both magic fantasy and science-fiction elements. This game introduced an effective paradigm combat system that has the player continually micromanaging a squad of characters with distinct roles. Among them is, of course, Lightning. After getting maxed out, Lightning can perform an excellent looking animated signature attack move known as the Army of One. 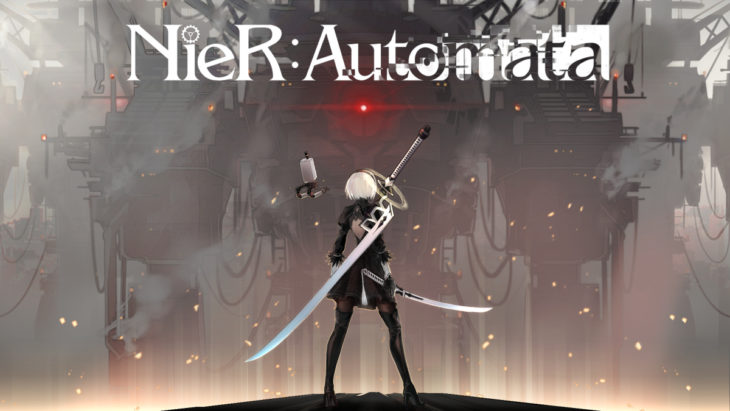 Steam gift card funds won’t go to waste when purchasing another anime-inspired gaming title featuring a female protagonist. This game is NieR: Automata. Developed by Platinum Games, a studio behind such notable action titles like Vanquish, Bayonetta, and Astral Chain, NieR: Automata tells an engaging story about three human-like androids. This group consists of two female characters 2B and A2, as well as one male android designated as S9. 2B can be considered the protagonist of the game, as the campaign focuses on her the most.

Exciting and complex philosophical themes explored in NieR: Automata’s narrative will more than make up for the Steam gift card funds spent on the game. Set in the distant future – 11945 AD – NieR: Automata’s story takes place in a post-apocalyptic world where humanity has been exiled from Earth by alien machines. Humankind developed android warriors that are deployed on Earth from space stations to fight on their behalf. The main character – designated as 2B – is one of these androids. Playing the game expects excellent combat, JRPG elements, stylish anime aesthetics, and well-made platforming segments.

The cheapest and safest way to enjoy these games on Steam! 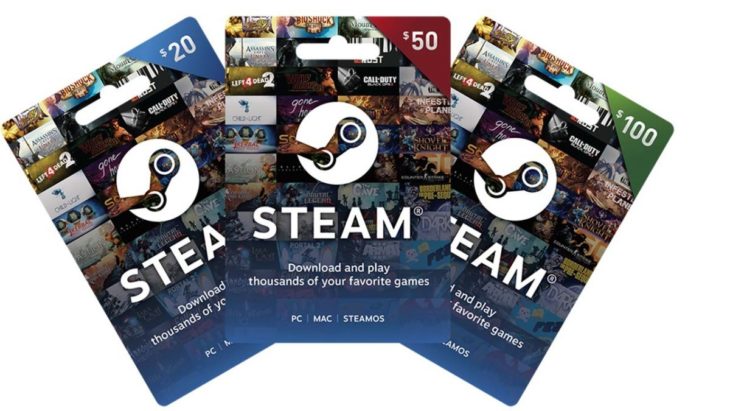 Purchasing a Steam gift card is the best way to get these games on Steam easier, cheaper, and with a lower risk. First of all, you won’t need to enter your actual credit card details when buying games on Steam with a gift card, making purchases more secure in the process. Secondly, you save money, especially if you purchase Steam gift cards at the Eneba store, where you can often get the ticket for a price cheaper than the gift card’s actual value. Lastly, you can use the Steam gift card as a present, which is a perfect way to surprise a gamer you care about!