Even though Camilla is married to Charles now, she wasn’t accepted by the Royal Family. The public also remembered her as the woman who broke Prince and Princess of Wales. However, no one can deny that she became a crucial part of the family. Camilla has taken full-time royal duties nowadays- she is a president or patron of over 90 charities and is an active member in organizations that support health, literacy, victims of rape and sexual abuse as well as domestic violence. However, a little is known about the life of Duchess of Cornwall before she met Prince Charles.

Camilla’s life before meeting the Prince 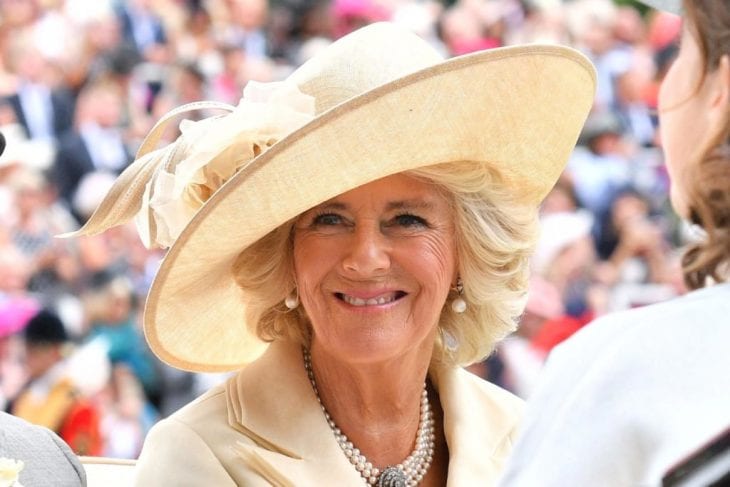 Camilla Shand was born on July 17, 1947, and her parents were quite wealthy. Her father worked as a wine merchant, charabanc owner and also was a high-ranked military officer, while her mother made a fortune building up Mayfair, Pimlico, and Belgravia in London. Camilla’s grandparents also left her $663.000 inheritance. She lived in Sussex and attended the best schools. Even though her parents were wealthy, she worked as a receptionist at some decorating firms. 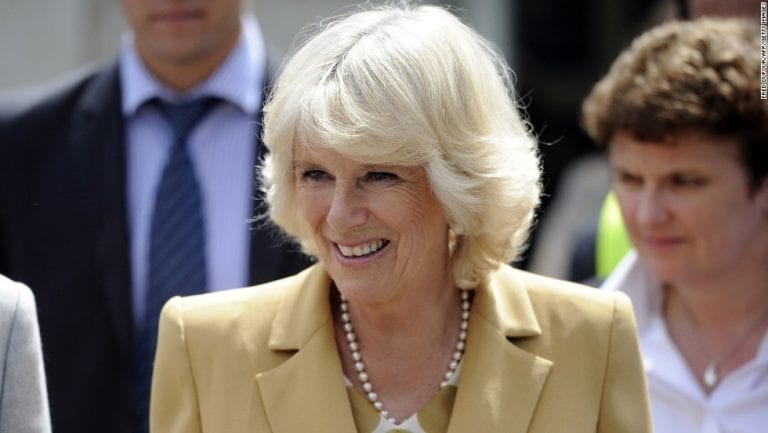 Due to her ties with the British Monarchy, she is now worth $5 million. Even though she was wealthy before, now she also receives a stipend from the Duchy of Cornwall like many other royals. Ones Charles becomes a king, that will make her a Queen and her net worth will grow. 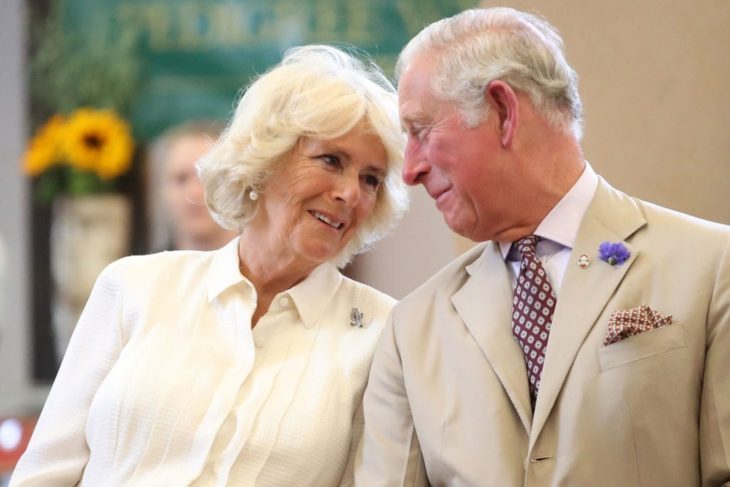 BUILTH WELLS, WALES – JULY 04: Prince Charles, Prince of Wales and Camilla, Duchess of Cornwall look at eachother as they reopen the newly-renovated Edwardian community hall The Strand Hall during day three of a visit to Wales on July 4, 2018, in Builth Wells, Wales. (Photo by Chris Jackson/Getty Images)

Prince Charles’ net worth is much higher, around $400 million. However, they appear to have no prenuptial agreement. Most of his incomes are from the Duchy of Cornwall, and he is also the owner of 135,000 acres of land in southern England. That includes farms, residential and commercial properties as well as natural resources and forests. This duchy was created in 1337 by Edward III with the purpose to provide income for the oldest son of the monarch. This makes William the second in line. The Prince of Wales gives around $6 million to his sons to cover household expenses and other activities.