It is raining outside and you are stuck in the house. What is the best movie to watch as you surf that sofa? Learn more here. Well, it is funny you should ask, as we are about to guide you through some of those films that are perfect for a cosy day inside. So, grab your popcorn and your tub of fizzy drink and settle back as we explore top-quality movies.

A time to laugh

With the grey cold and wet of this rainy day, your best option is to look for a good comedy to lighten the mood. It just makes sense… when life is in the doldrums then we need to have a laugh to cheer ourselves up. 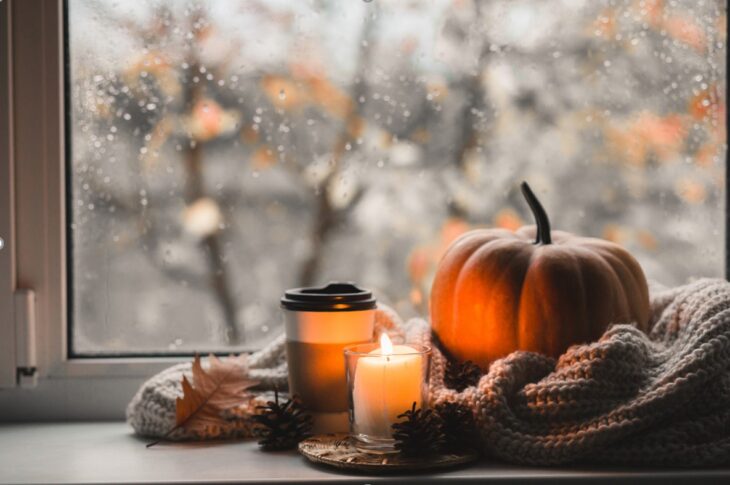 So, what comedies shall we choose?

Well, the king of the funnies is Anchorman: The Legend of Ron Burgundy starring Will Ferrell. While it was released in 2004 it still remains one of the most laugh-out-loud films ever released. Watch as the male dominated world of the top-rated news outlets are invaded by an ambitious woman. This slapstick comedy has some killer lines that you will be repeating for years and you will be surprised at how close to the mark the content of this movie has become.

If your humour is a little darker, try watching In Bruges where two Irishmen played by Colin Farrell are two hitmen in hiding from an angry boss. While this sounds more like action than comedy, just wait for some of the hilarious scenes that are set up in this movie. 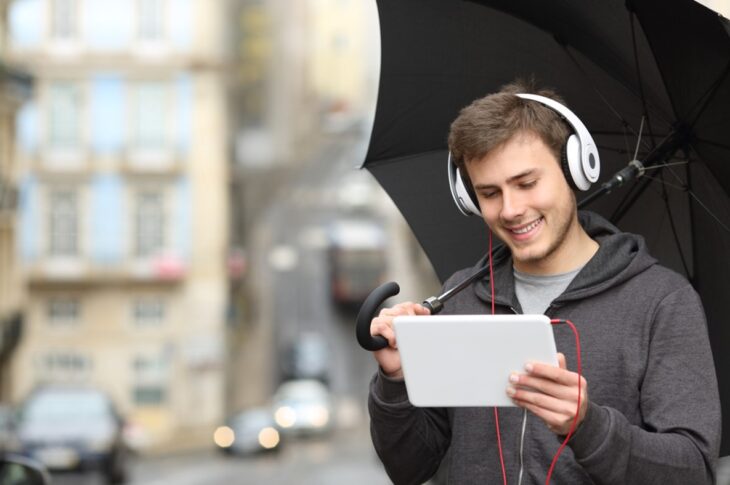 A little bit of loving

Maybe you want something a little gentler for your rainy day. Maybe, just maybe, you want to snuggle up with someone you love and take in that romance?

The biggest and the best of these romances is The Notebook starring Rachel McAdamas, Ryan Gosling, Gena Rowlands and James Garner. While you might not want the kids around for the makeout scenes, which get particularly saucy, it is still one of the best out there. If you want something more to do with friendship, then look to films like Scent of a Woman or even the sentimental Bridges of Madison county for those oldies with a heart.

But, for us, there really is only one film to watch if you are looking for a romance. Pretty Woman is the fairy tale movie of the early 90s. Julia Roberts as the hooker picked up by the handsome Richard Gere and jettisoned into a new life of wealth and love – and the best soundtrack for a film for years.

Taken to another world

Maybe the idea of escapism is far more important to you than anything – and you cannot escape much further than to another planet. There is really only one way to spend a rainy day if you are a science fiction fan – the Star Wars films can take you from morning until night. For those that are Trekkers – you could try the new JJ Abrahms versions to see how Star Trek has been brought into the modern day. While if you are a fantasy fanatic then you can do no better than settle down with the Harry Potter films.

If you want something a little more dystopian then you should go for Bladerunner. While this is no barrel of laughs, it is a masterpiece of movie-making. If a giggle in space is exactly what you want choose the Guardian of the Galaxy films instead, which are far more lighthearted. 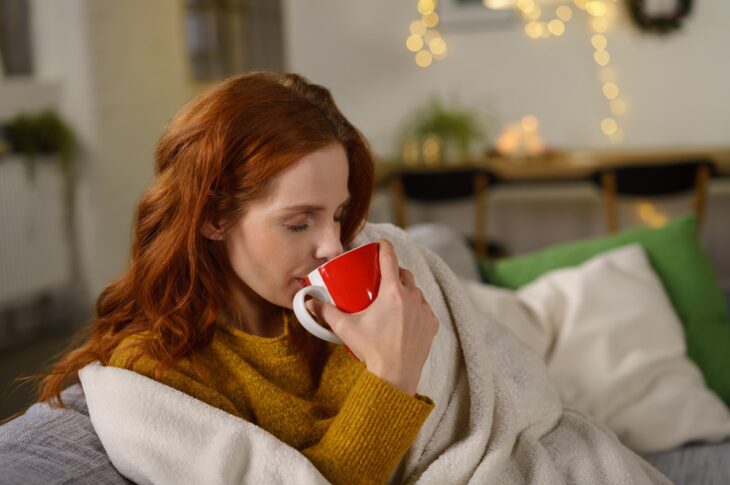 Snuggle under a blanket

When it is cold and wet outside, you want to snuggle under a blanket, right? Well, if you have a blanket and a cushion close by why not put a good old scary movie on the telly. The silence of the Lambs is a classic horror that still feels chilling. Then, there is the absolute classic of all time, The Shining with Jack Nicholson. If you want something more recent, try the Paranormal Activity films. Personally, Birdcage with Sandra Bullock was the most tense we’ve been for a while.

Let’s end our meander around the genres with some of the best escapism available – a good adventure movie. There are good guys and bad, there are car chases, there are people hanging from ropes or cliffs or offers snake-infested puts… in short, there are extraordinary events filled with peril and excitement and just the odd touch of romance.

The obvious go-to films for adventure are the Indiana Jones films – you could set yourself up with the whole series and settle in for a marathon. If you are super-keen you could do the same with the James Bond films. Set yourself the challenge of finding the best Bond movie through history or the quintessential actor for the part.

How Millennials Are Making Money and Saving For...