Biggest inventions in the car industry

Humanity would never go further without the inventions that keep changing the way things work. Starting from the ancient wheel that changed everything and moving up to the internet in the modern age, every once in a while a new invention is shaking the ground, and this goes for the car industry as well. Today’s cars would not be what they are if scientists and innovators didn’t keep improving and building new things step by step. In this article, we’re talking about some of the biggest inventions in the car industry. 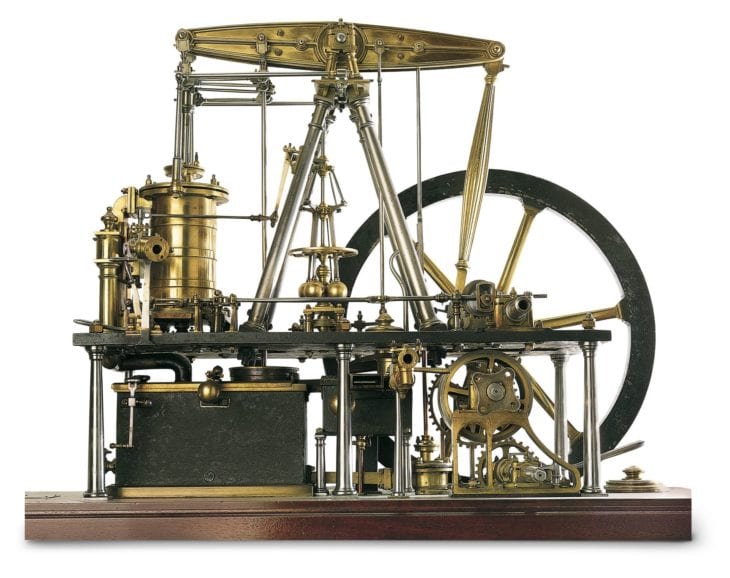 Undoubtedly the biggest and most important innovation, the steam engine was at first made for pumping water out of mines. But, by reducing its size and perfecting the way it works, it wasn’t too long before it started seeing a big use in many different areas as well. The first reliable steam engine was made by James Watt in 1775.

After some time passed from this massive invention, people started making locomotives and ships that were powered by this technology. This greatly changed the way trading and traveling worked. In the late 1800s, the steam car was introduced as well. It became even more popular when the roads started improving, and due to the fact that the fuel for it was really cheap. 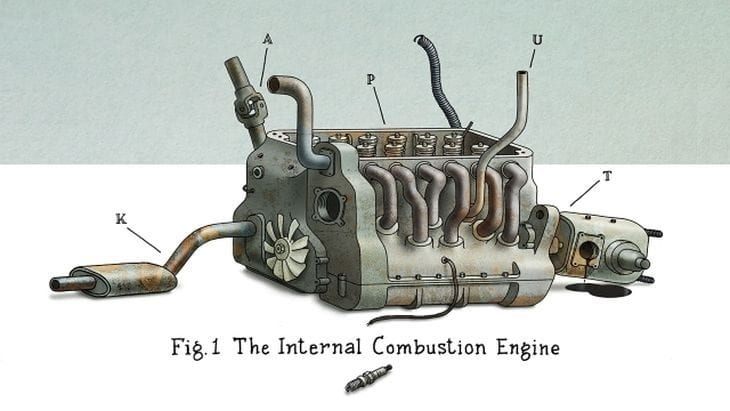 One of the main reasons why automobiles exist today. Although many prototypes and examples were made before and during the 1700s, Etienne Lenior produced the first reliable combustion engine in 1859. The modern combustion engine would not be developed if Nikolaus Otto didn’t patent his atmospheric gas engine back in 1864. 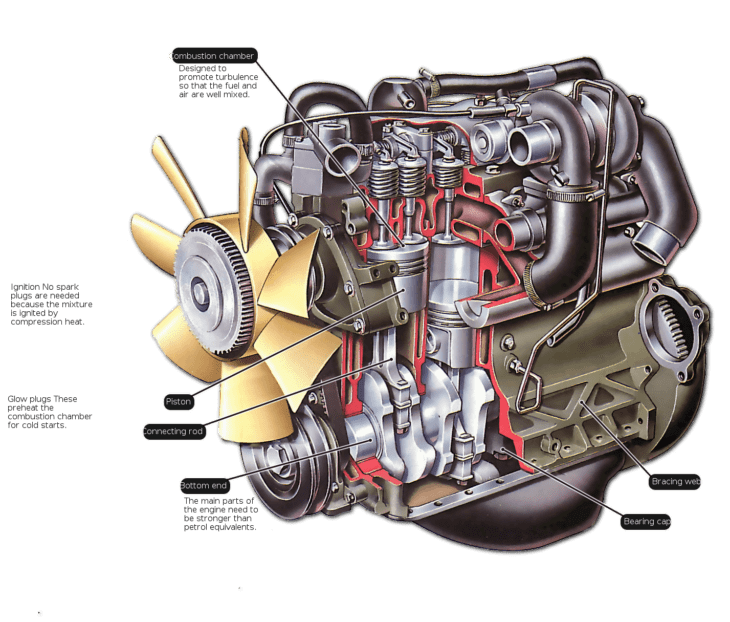 The diesel engine was created by Rudolf Diesel, and even after so many years, it’s still the highest thermal efficient internal combustion engine. The way this engine works is relatively simple. The ignition of the fuel is done by the mechanical compression of the air in the chamber known as the combustion chamber. A really fun fact about Rudolf is that he almost got killed by an ammonia vapor fueled steam engine, so he decided to base the design of his new engine on the Carnot Cycle. 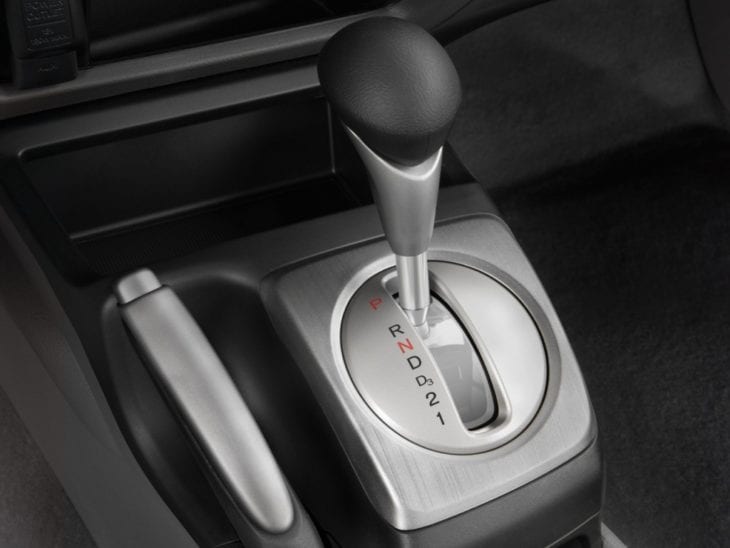 Speaking of amazing and groundbreaking innovations, auto transmission is just on top of the list in the automobile industry. This system allows the driver to focus on operating the vehicle without having to change the gears manually while on the move. This greatly reduced the number of “controls” a driver needs to perform while operating a vehicle and made the entire process much easier for people with disabilities. This system was created by a Canadian Innovator named Alfred Horner Munro back in 1921. 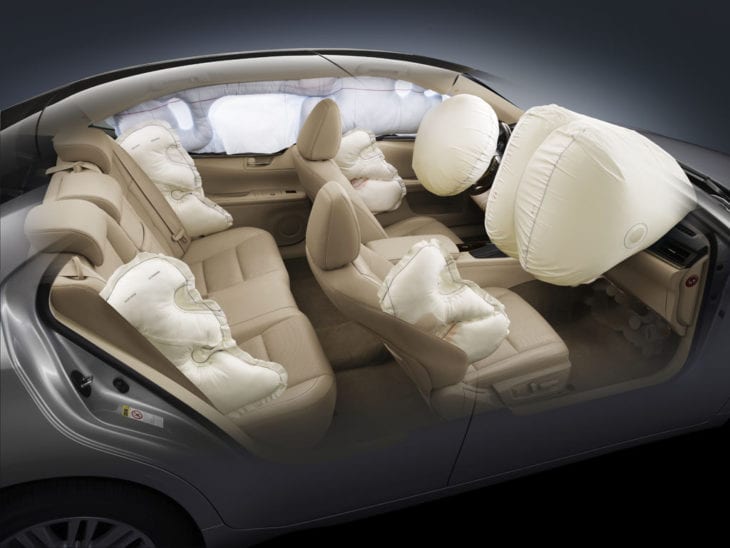 The number of lives saved by this innovation cannot be measured with numbers. Airbags are considered to be one of the best and most significant inventions in the car industry. What good is a car without any safety mechanisms? Airbags were created back in the 1950s by a guy named John W. Hetrick. He got a little help with the invention when another innovator named Walter Linderer released a slightly different version of the Airbags in Germany. The way they work is by using a compressed air triggered by a bumper or a spring mechanism to blow up the “air bags” and prevent the driver hitting his head on a hard surface during a car accident.

Lately, IT technology entered a realm of car industry, and there is a lot of useful high tech gadgets that widely improved the whole driving experience and safety. Sites like this one are a good place to learn and find all these high tech gadgets, and auto parts you need for your Jeep vehicle.

Tanning Bed Lotions – How to Pick the Best One?

Top 5 Most Amazing Inventions In 2020

Why You Need to Drain Fuel From Your...