The Inventions That Changed World

We live in a world full of inventions that we have many great people to thank for. From the first cavemen that “invented” fire to the great and brilliant minds that invented the machines that we’re typing this article on, we owe everything to them.

The process of inventing things is a long and hard one. It takes years of failed experiments and redesigning ideas until you come up with something that will truly work how you imagine it.

What’s more interesting is that almost every invention comes from a failed previous idea. And every world-changing invention involves far more people than just the person who took the credit for it.

In this article, we are going to be discussing the inventions that changed the world, so stick around and find out. 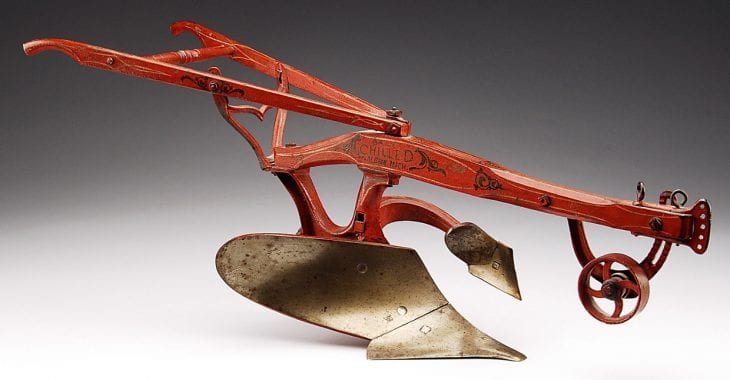 Possibly an invention that made every other invention possible is the plow. While this invention is not your typical glamorous, electronic idea that can calculate the distance from our planet to the center of our galaxy, the plow changed how we farmed our lands.

The creator of the plow is a mystery that has no answer even to this day. We don’t even know if it was invented by one man, woman, or a group of people. The plow made it easier for us to prepare the soil for harvest. It made farming more efficient, faster, and it produced more food than we can ever consume. This caused the surplus of food to be traded for other goods. By trading goods, we improved communications with other people, learned their language, culture, discovered new things, and it overall gave us help with inventions. The plow is an invention that helped far more than improved how we farm. 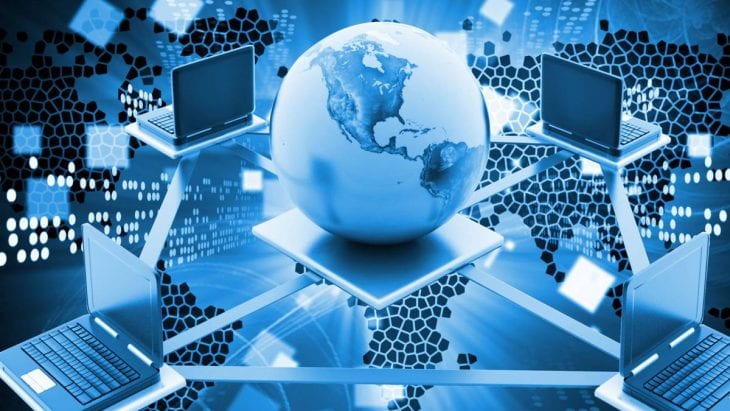 Possibly one of the greatest inventions that changed the shape of our society is the Internet. We use the Internet for a lot of things; me writing this article and you reading it is possible by the invention of the Internet. The Internet, however, was created by the DARPA branch of the US military. The Internet was formally known as ARPANET way back in the 60s and it was a computer-to-computer network of connections that were used by the military. In the next 10 years, other computer networks began crossing the globe, and in the 70s computer scientists managed to create a single protocol called TCP/IP. This allowed any computer to communicate with any other computer or any network. It took another whole 10 years until the Internet was truly adopted around the globe by various other networks. The Internet is an invention that defined how we do things on a regular basis. 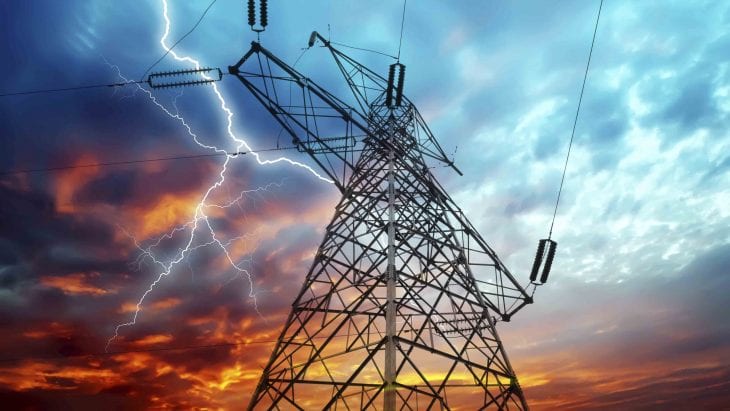 It’s the year 1831 and a British scientist called Michael Faraday managed to discover the basic principle of how to generate electricity. Electricity was an invention that wasn’t invented by anyone but, like most, we still greatly depend on it. Electricity is a basic necessity that we cannot live without.  It has always been around but it took until 1831 for us to successfully understand it and practically use it. The first method of generating electricity was discovered by scientist Alessandro Volta, and it was a breakthrough at that time. It gave us a new, more efficient way of generating energy that could be used for lots of things. The “invention” of electricity provided us with a new way to produce light, heat, and a host of other things. The “invention” of electricity gave many minds the option to develop “the file for a patent” in electromagnetism; a new idea that further developed electromagnetism. Electricity is the backbone of modern society and we have become extremely dependent ever since. It is almost impossible to imagine our lives nowadays without electricity as it gave us the possibility to use many other things. We wouldn’t be able to use house appliances nor would any exist without this invention. Image your life without fridge, stove, microwave or bread machine. If you do not have a bread machine, you can click on makethebread.com to see why you should get one.  Life is much easier now with electricity being  inserted in every household, and it would be completely impossible to imagine how would our life be without it.

New ideas are always welcoming and everyone can file for a patent. All you need is a great idea? Have you come up with one yet?

In What Way Do British Royals Get Their Titles?

Plastic Surgery – Yes Or No