Under the name, Boogie2988 is “hiding” Steven Jason Williams, a YouTube personality. He is producing viral videos about video games and nerd culture. He also gained popularity with the character named Francis, who is described as the stereotype of video game players.

Boogie had some serious health issues. Luckily, he had someone to be with him and take care of. Desiree Williams is no longer the part of Boogie’s life, and if you want to find out the reasons why they split, stay tuned.

Also, we are bringing you some more information about Boogie’s life, his net worth, and his career path. 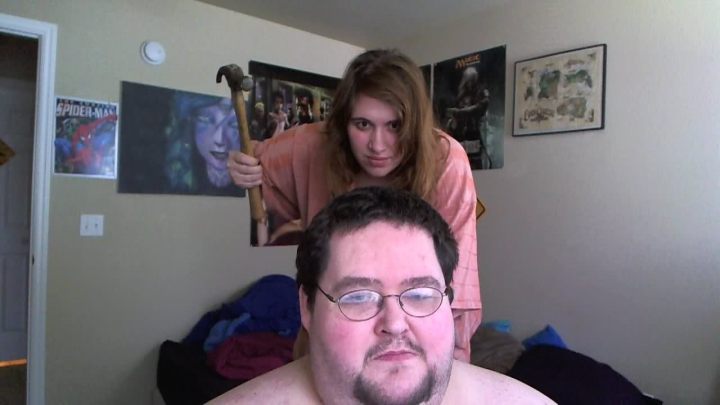 Relationship and Marriage with Dez

He met Desiree Williams online, and they were friends for several years. Than, Dez decided to pack her bags and start living with a famous video blogger. They were in a relationship from 2009 to 2012 when Steven proposed her. The pair tied the knot in 2013.

Boogie2988 said that is is very thankful for the positive changes that Desiree brings into his life. His mental and physical health improved. In 2017, he announced his plans to undergo bariatric surgery as the final answer to his health problems. Boogie had become very obese and was also suffering from type 2 diabetes and was weighing 587 pounds at his heaviest. Dez even quit her job to take care of her husband, wholeheartedly.

Anyway, love comes to an end. Boogie announced on his Twitter profile that he and Williams are getting divorced. On his YouTube channel, he gave more details. Boogie explained that sometimes, marriages don’t work out despite the best intentions and hard work. He said that they were splitting because they “fell out of love and are splitting amicably as friends.”

The divorce was finalized on 13th February 2018. 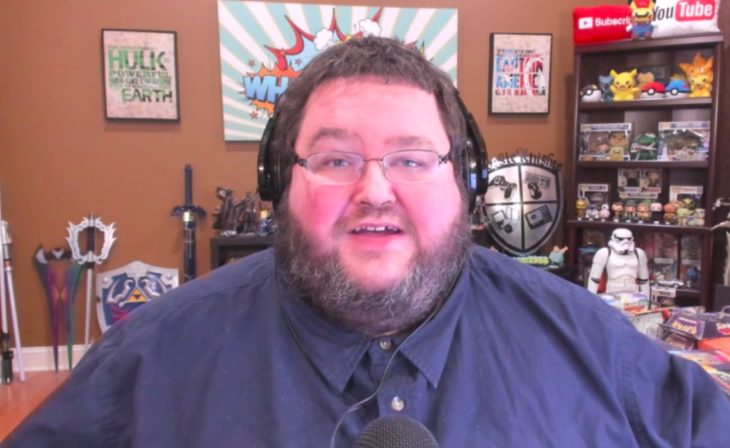 Steven found out about YouTube 2006 when he started posting. In the first video, he played “Dungeons and Dragons” with friends. At first, he received negative comments, but when he included some humor in videos, the situation reversed.

His popularity increased with the invention of Francis, a character portraying a stereotype video gamer. He smashes stuff when angry and often talks about upcoming games, gaming news.

The channel becomes very popular among gamers. He accumulated more than 4.5 million subscribers and over 850 million views.

As the popularity of the channel grew, the money did too. Boogie earns a lot of money, thanks to advertisements and views. He even won a Game Award in 2016.

It is estimated that his net worth is as high as 1 million dollars. 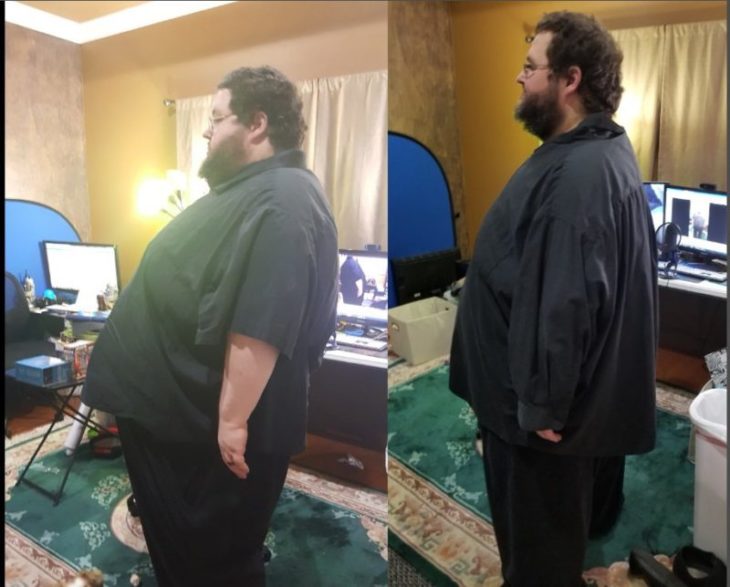 Steven didn’t have a beautiful childhood since his mother abused him. He has been suffering from anxiety, PTSD, and mental illness due to the mentioned abuse. Boogie even attempted suicide as a teenager and tried once again after the death of his mother in 2009. Since then, he has become an active advocate for suicide prevention.

Also, he had successful bariatric surgery in 2007. As of June 2018, he weighed 365 pounds, the lowest weight he has been since high school.

He has type 2 diabetes, so because of his health, he is never out of a danger zone.