The good people at Boston Dynamics are at it again.

The American engineering and robotics company recently released a video of their robot ATLAS performing an impressive gymnastics routine. The 38-second video shows the robot do handstands, somersaults, and a spinning jump. ATLAS even does a surprising split leap during the clip.

With the improvement in how their robot moves, many people are asking, how did Boston Dynamics make it work?

The Rise Of Boston Dynamics 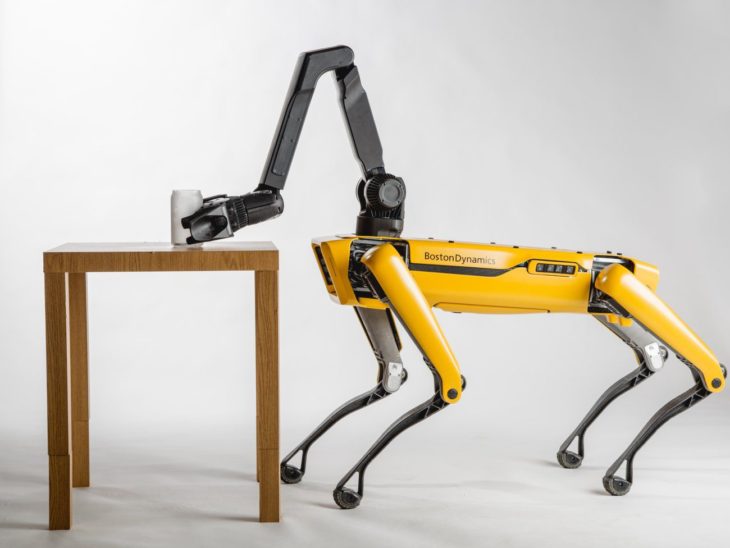 Many people know Boston Dynamics from their Youtube videos. These videos show robots moving around, getting past obstacles, accomplishing simple tasks, and getting the occasional beating from their developers.

The company was born in 1992. Led by MIT professor Marc Raibert, the company gained recognition for its Big Dog robot, commissioned by the US Department of Defense in 2005.

While Big Dog was used to carry stuff for soldiers, its successor, Little Dog, is maintained as a testbed for other institutions. It uses an electric motor, which cuts down on noise. Spot and its mini-me, the SpotMini, also feature electric motors. The SpotMini is also equipped with an arm that lets it grab things, and helps it get up if it falls.

The company also built Cheetah, which could run at speeds reaching 45 km/h, but had to be attached to the second power source. Its successor was the Wildcat, which came with an internal battery and could reach speeds of up to 25 km/h.

Boston Dynamics also designed wheeled robots. One example is the Sand Flea. This robot can jump up to 9 meters in the air using a compressed air tank it carries.

Another wheeled robot is the Handle, which can move up to 14.5 km/h and can jump up to 4 feet in the air. It also has two arms to help it grab and carry things.

PETMAN is the first two-legged robot from Boston Dynamics. Built to test chemical protection suits, it is designed to resemble a human in both appearance and movement. ATLAS is based on PETMAN.

Partnership With Google And SoftBank 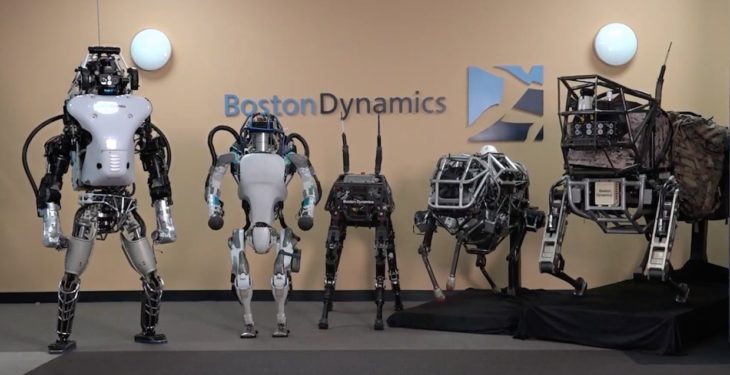 After years of relying on the US Department of Defense for funding, Boston Dynamics was purchased by Google X in December 2013 for an undisclosed amount. Four years later, however, GoogleX announced the sale of the company to a Japanese multinational holding firm Softbank at an unknown price. And in April of this year, Boston Dynamics announced the acquisition of Kinema Systems, a Silicon Valley startup.

Journalists and business experts believe Google and Boston Dynamics disagreed on their goals. Google wanted to build a successful consumer product while Boston Dynamics wanted to focus on perfecting their robots.

Experts are concerned that SoftBank could force their vision of robotics development on the company. Many believe that should be allowed to build robots which may not be immediately profitable but effective to offer in terms of developing the robotics industry.

The Inner Workings Of ATLAS 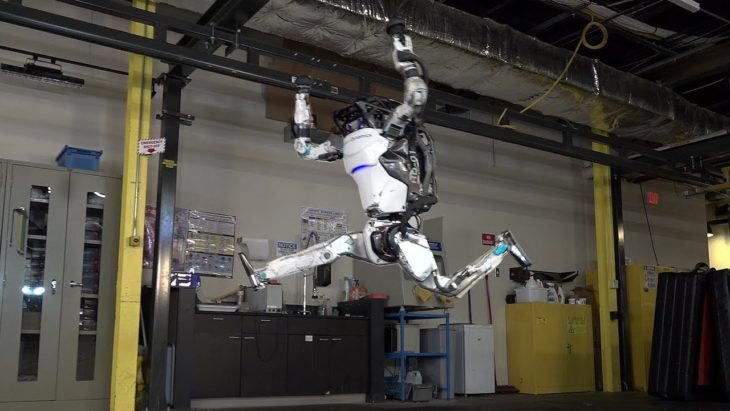 ATLAS is the successor to the company’s earlier design, PETMAN. The robot is designed to do a variety of search and rescue tasks and first appeared in public on July 11, 2013.

Constructed out of Aluminum and Titanium, Boston Dynamics tried to make this robot as close to human as possible. Since its debut in 2013, ATLAS has gone through several changes. Once standing at 6 feet tall, it now stands at 5 feet 9 inches. It is now a trim 180 pounds, compared to its original weight of 330 pounds.

ATLAS now runs on an internal power supply, unlike its previous version. The robot comes with a laser range finder and stereo cameras controlled by an off-board computer that allows it to see. The new generation model of ATLAS adds sensors to its arms and legs to help keep balance. The new model also uses 3d laser scanning, also known as LIDAR, to help it move around and avoid obstacles.

Boston Dynamics explained that ATLAS used two things to help it perform the stunts it did on camera. First, it used an “optimization algorithm” to translate descriptions of movements into motions that the robot can make. The second, a “model predictive controller “, allowed it to transition from one movement to the next. These two features let ATLAS make the movements done in the video without damaging itself.

These improvements bring ATLAS closer to its goal of becoming the first responder to the emergencies of the future.

More Robo-Improvements On The Horizon 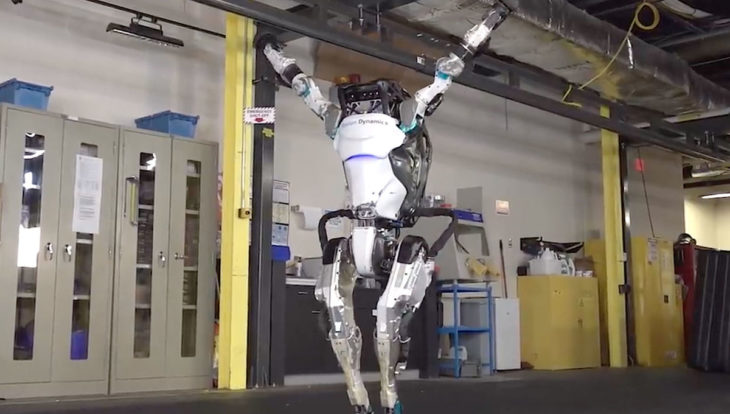 ATLAS isn’t the only heavy metal project around. Boston Dynamics also announced its robotic dog, named Spot, will be leased out to selected business partners. While consumers won’t be able to get their hands on this robot, companies will be able to use Spot in hazardous areas. Construction sites, plant operations, and public safety works will appreciate the robotic help.

Russia is working on a search and rescue bot in the same vein as ATLAS. The robot, named FEDOR, is being tested in low and zero-gravity situations. FEDOR visited the International Space Station earlier this year.

Want more news on the latest advances in robotics? Learn more from robots.net

Is It Possible to Get Rid of Smoking for Good: Meds, Yoga, and Other Techniques

The 10 Friends You Need To Make Before You Turn 30

All You Need for a Successful Activity in...