Is It Possible to Get Rid of Smoking for Good: Meds, Yoga, and Other Techniques

How to give up smoking? This is the question many people ask themselves after fruitless attempts to get rid of the harmful habit. Think you have tried everything? Don’t rush to make conclusions. In this guide, you will learn a few more techniques that you’ve probably never heard about. 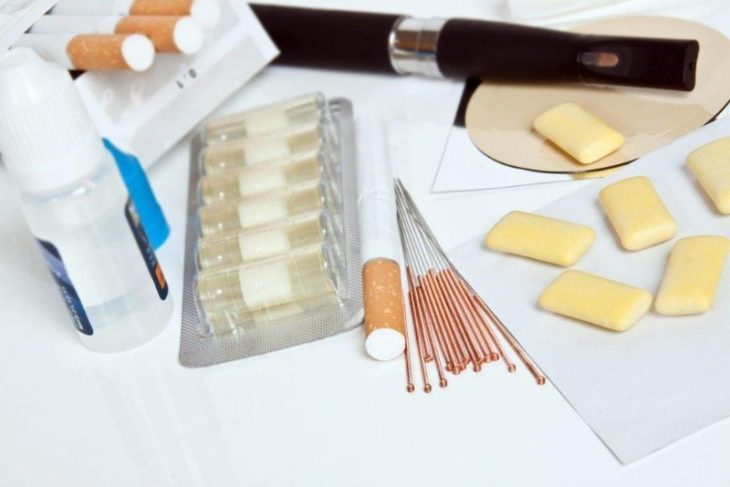 One of the most popular medications for smokers is Champix. It helps to treat nicotine addiction thanks to containing varenicline — an inhibitor of α4β2 neuronal nicotinic acetylcholine receptors. As a result, a person has less desire to smoke and gets less pleasure from the process. The craving for cigarettes gradually reduces.

However, this method might be true torture for some smokers. Cessation of smoking with or without treatment is accompanied by various symptoms. For example, patients trying to quit smoking may experience dysphoria or depression; insomnia, irritability, frustration or anger; anxiety; difficulty concentrating; anxiety; a decrease in heart rate; increased appetite or weight gain.

Are supplements and homeopathy way out?

There are homeopathic medicines that help reduce nicotine dependence, normalize metabolism, and prevent weight gain. Such drugs are prepared by the doctor individually for each patient, they are safe and completely eliminate any side effects. This method of treatment is more effective if the person himself wants to quit smoking. Yet, treatment with homeopathic medicine takes a long time.

You can fight a craving for smoking by drinking herbal teas. Here are a few recipes:

Mix and chop in equal parts valerian, rhizome with roots, cumin, fennel, chamomile pharmacy, and peppermint. A tablespoon of the collection pour 0.5 liters of boiling water, leave for 2–3 hours to infuse. Strained infusion is recommended to drink 1 glass with a tablespoon of honey 2 times a day. Collecting soothes, effective for insomnia.

Mix chopped valerian, 40% of the total mass, cumin, 20%, chamomile, 20%, and hops, 20%. Two tablespoons of the dry mixture pour in a thermos 0.5 liters of boiling water, let it brew for 1–2 hours, filter. The infusion should be drunk at night, one glass each. Harvesting helps relieve nervous agitation and irritability.

Prepare a collection consisting of 5 parts of valerian, 2.5 parts of watch leaves, 2.5 parts of peppermint. Next, pour the infusion at the rate of 2–3 tablespoons per half a liter of boiling water. Infusion time 1–2 hours. Take half a cup of infusion 2–3 times a day half an hour before meals. 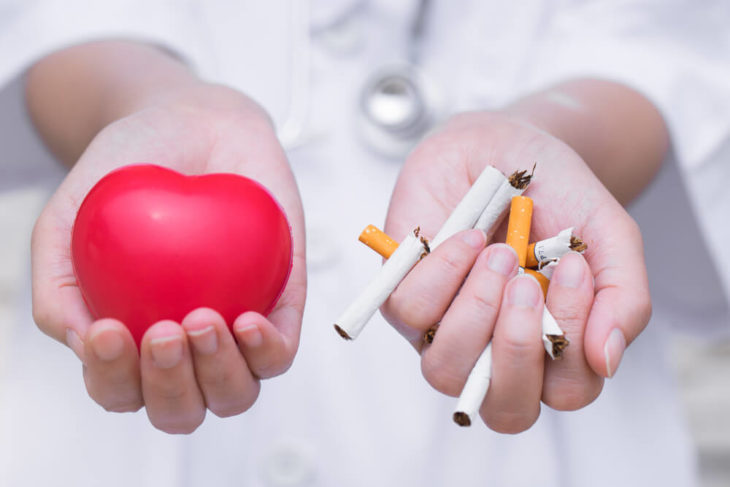 As you can see, there’s a huge amount of techniques and approaches for ceasing smoking. What you will also need the support of your friends and family. With the positive frame of mind and power of will, you will surely quit this harmful habit for good! 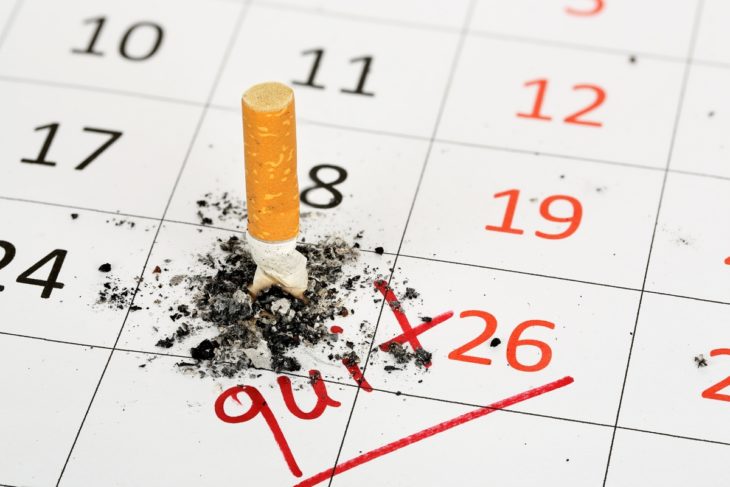 Become a Successful Businesswoman by Getting Your Products Shipped Faster

How Can Vaping Help To Quit Smoking?