Brad Pitt, Alongside With Jennifer Aniston on ‘Friends’ Reunion?

As we all know, and can’t’ wait to see, Friends will unite again in front of the screen, and we will be able to view our favorite show once again in a new edition. However, the original ”Friends” are not the only ones who will make a legendary throwback in the series. As it is speculating, Brad Pitt will be a guest star, again, on the set, and we can’t wait to see that.

As it was reported last month, Friends will return under HBO Max. However, the details of the series are yet unknown to the public. Also, the producers are quite serious about the scenario leaks by threatened everyone in the project with the $5 million sue excess in case that happens. However, it seems that everyone is more than impatient to know what will happen. The same rule applies for co-actors and guest stars, such as Brad Pitt. 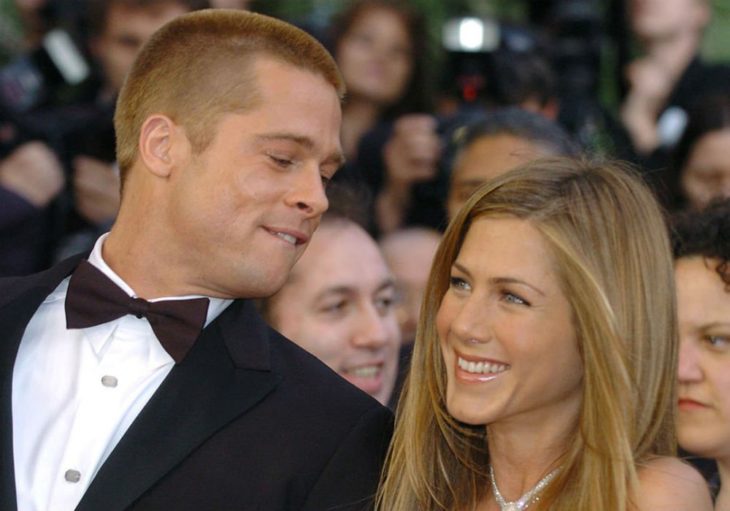 The anonymous announced that the original cast of ”Friends” will be there – starting from Jennifer Aniston, Courtney Cox, Lisa Kudrow, Matthew Perry, David Schwimmer, and finally Matt LeBlanc. Even if the ”legendary six” is quite enough, the speculations are that some of the famous stars, such as Julia Roberts, Bruce Willis, Ben Stiller, and many more, will return too.

Some of the new leaks are that Brad Pitt will play alongside Jennifer Anniston, with whom he started dating when the original episode was released, and the rest is history. Today, they will play again in the same show. Also, there are speculations that in the series, Ross and Rachel will have ”a break” phase once again, and that Courtney’s real daughter, Coco will play Monica’s and Chander’s daughter. That will be interesting to see!

However, despite the leaks, the insider claims how the producers are taking the project very seriously, and the script is something that no one will get before the shooting starts. Even when the actors get the manuscript, it will be delivered to them with custom-built iPads, which keeps all fields locked onto the tablet. Therefore, no messing with the leaks of information and script of one most popular series of all time. 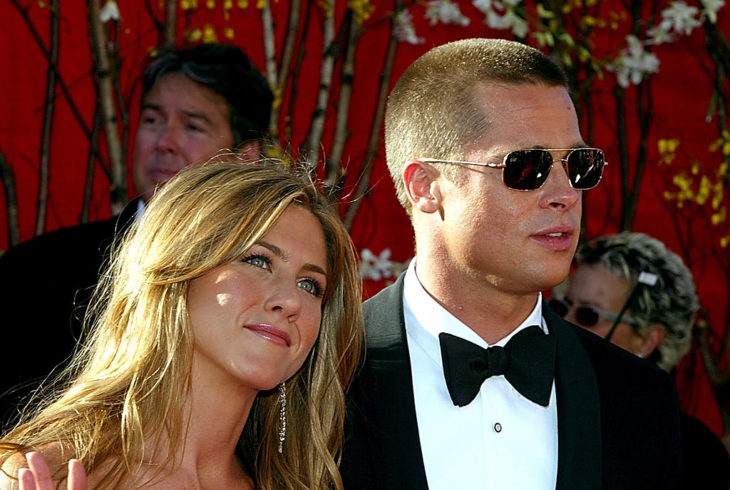 After all, while researching on the Internet, many sources have confirmed that these ”leaked” informations are either wholly false or half – right, mainly because of the impossibility to check and prove it as right. Also, there were many rumors about Brad Pitt and Jennifer Anniston getting back together and similar scenarios. No matter how we all loved Pitt and Aniston together, they are not getting back together. On the contrary, the only way they will be together in the same room, is in front of the cameras, if Brad Pitt appears again as a guest – star in ”Friends” which is highly unlikely to happen.