Angelina and Bred are giving their best to keep things between them as healthy as possible eve since they separated.

After all, they are striving to do the very best they can for their children. It turns out that the former power couple joined forces this Holiday season as well. Accordingly, Angeline won’t travel as initially planned, so her kids can spend very joyful moments with her former husband, Brad Pitt. 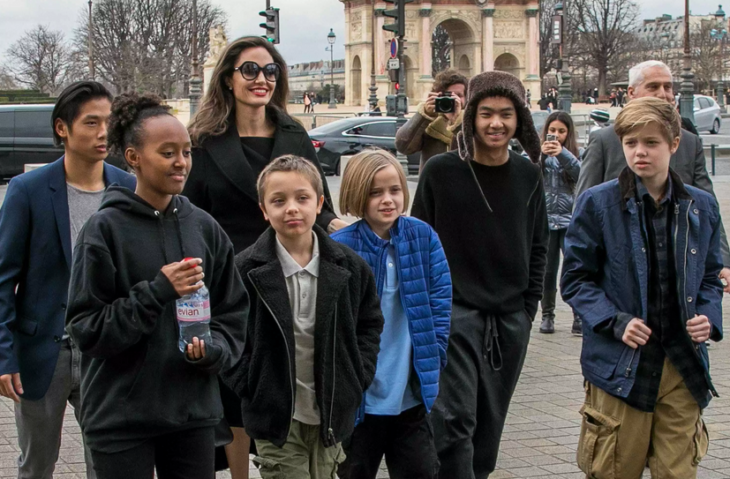 Maddox, 18, is away, studying at South Korea’s Yonsei University. Angelina adopted Madox when he was only seven months old when she was in Cambodia. The famous actress always had a special bond with her adopted son.

She stated many times that sending him off to college was a complicated and rather emotional experience for her.

Jolie’s favorite joined her on her premiere of Maleficent: Mistress of Evil in Japan, back in October. Other children are in daily communication with their big brother, so they continue to share the love and remind each other how big and supportive family they are. 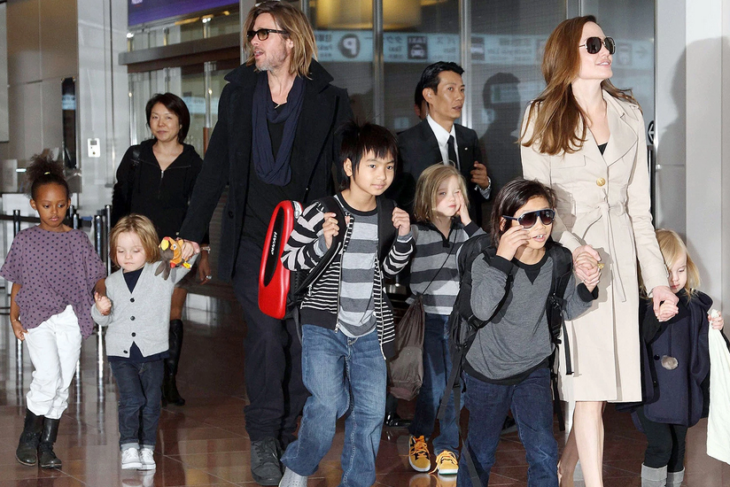 On the other hand, Brad’s relation with his oldest isn’t perfect. Brad and Angelina had a mutual agreement on children and custody after their split in September 2016. Still, although the famous tattooed actress is often seen with children in Los Angeles and other locations, Brad has not been photographed with them in a long time. Maybe there is something shady happening?

Surprisingly, the couple has yet to finalize the divorce. So far, former lovers didn’t manage to come to an agreement around various assets, including the famous Chateau Miraval, place of the popular rosé wine. Maybe they will cheer together when they come across the mutual agreement.

Brad Pitt, Alongside With Jennifer Aniston on ‘Friends’ Reunion?