Ever since it was announced that Brad Pitt and Angelina Jolie got divorced, there have been numerous speculations about the actor and Jennifer Aniston getting back together. There were even some rumors about them as a couple going on a double date with George Clooney and his wife Amal. However, none of those are true.

Namely, it was in March last year that they first started a rumor of the two couples hanging out together. Moreover, some sources even claimed that it was Clooney who got them back together after Aniston’s split from Justin Theroux and that he even said that to the guests at a dinner in Los Angeles with Pitt, Bradley Cooper, and Sean Penn. 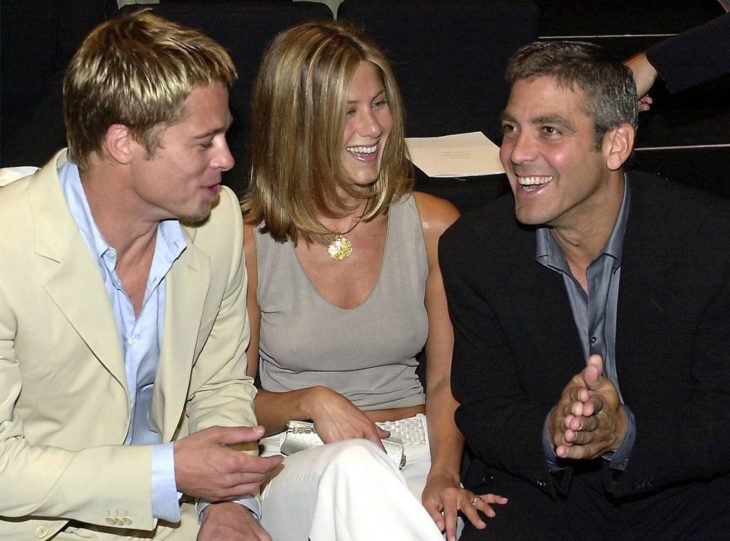 But, as already said, none of these speculations were ever true. The only thing that is true is that Pitt did stop by Aniston’s 50th birthday party last month, but, naturally, that doesn’t mean that they are a couple again or that anything is going on between them, let alone that they’re going on double dates with the Clooneys.

In addition to these, there were even rumors that Pitt and Aniston threw a “custody party” with George and Amal Clooney to celebrate Brad Pitt’s “winning back” his kids from Angelina Jolie after their divorce. But, know that this is false, as well, as, to begin with, the actor didn’t win custody of their children, so there couldn’t even be such a party. 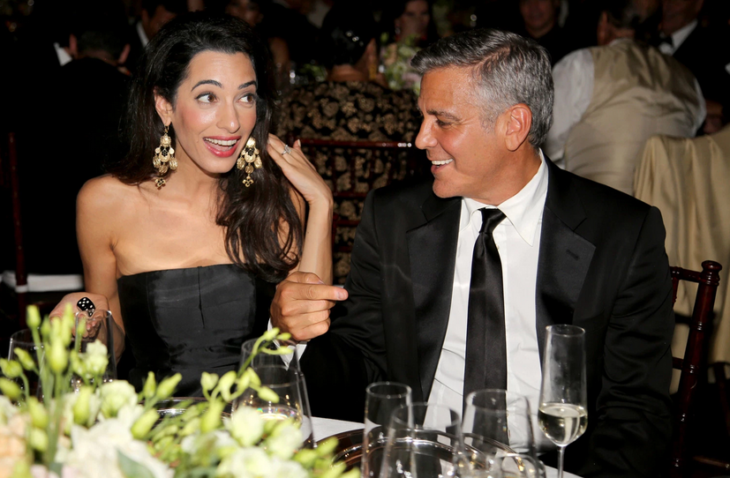 So, whatever you read about Brad Pitt and his ex-wife getting back together once his divorce from Angelina Jolie is over, double check the news because most probably, it will turn out it’s just another rumor. We know that some of you are probably cheering for them to get back together, but we have to disappoint you and tell you that that’s highly unlikely to happen, at least for the time being.

How To Make A Salad You’ll Always Want To Eat

8 Reasons To Show Off Your Legs Right Now!