OK! magazine reported recently that Amal and George Clooney are “getting ready to welcome two more babies,” adding how there was “speculation that they might be getting a divorce… but that couldn’t be further than the truth.”

The magazine stated how their source said, “Friends are whispering that Amal is expecting again.” But why would real friends whisper to tabloids such things? They also had an insider tell them that, “Amal is said to be a little more than three months along,” which could allegedly be seen at the U.N. gala, which Amal attended with her husband, George Clooney. 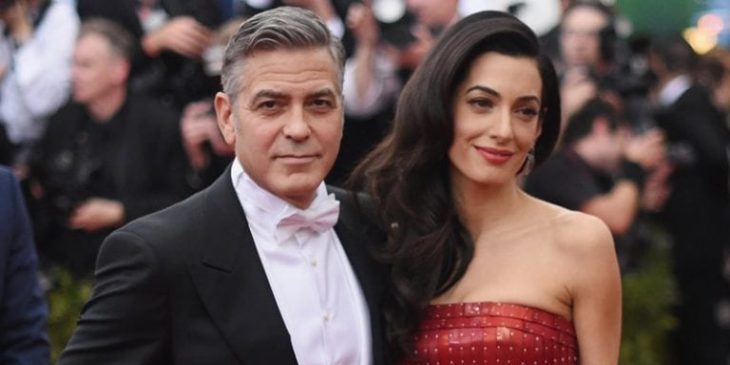 But, according to the pictures taken from the gala on December 5, Amal doesn’t look like she is pregnant.

GossipCop has already dismissed some of the stories published by OK!, and this story is no exception. Amal and George already stated that won’t be having more kids, after Amal gave birth to Ella and Alexander in June 2017. Amal also shared with Hollywood Reporter, “I’m 39… I already had them quite late.” George also said that he doesn’t want to have any more children while on ‘’Extra.’’

Places Where You Need To Change Your Address While Moving

Both Kate Middleton and Meghan Markle Are Having...