Are Meghan Markle and Prince Harry expecting a boy or a girl?

Many things about the royal family are well known, but some things they like to keep private. And one of that things is the baby name. Traditionally the name of the royal baby is shared with the public only a few weeks after the baby’s arrival. Also, something that you won’t be able to know is the gender of the baby, because they announce it until the baby is born. And that’s because most of the royals choose to wait until the birth to make known the gender for themselves, too. But there is always a chance that the royal couple wants to know the gender before the birth, and if that’s the case than Meghan and Harry already know the gender of their future baby. 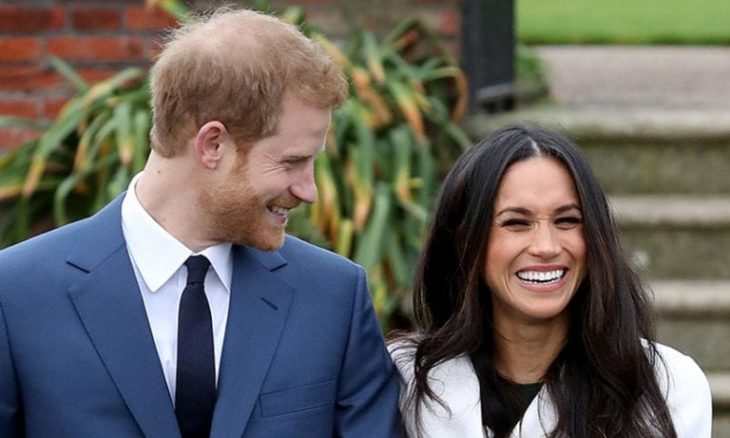 Everything that is known about the royal baby

Maybe we don’t know what’s the gender of the baby or its future name, but we know about the birth plan of the Duchess of Sussex. Like many other royal women, Megan Markle is going to give birth in the Lindo Wing at St. Mary’s Hospital. And just like Prince William and Kate Middleton have done, Prince Harry and Meghan are going to introduce their baby on the steps of the wing.

When Meghan’s former TV show Suits was granted the third season, she decided to buy something for herself, to celebrate her success. And it wasn’t something small, she bought a Cartier French Tank watch. And she said that if she ever has a daughter, she will give the watch to her. She engraved the watch with “To M.M. from M.M.” She said that she will gift it to her future daughter because that’s what makes a piece special, the connection you have to them. And we can agree with her, it is a great piece and the story behind it is amazing.

The plan for Harry and Meghan is to move to Windsor. They are currently renovating a 10-bedroom estate home, close to Windsor Castle. They plan to raise their child there. 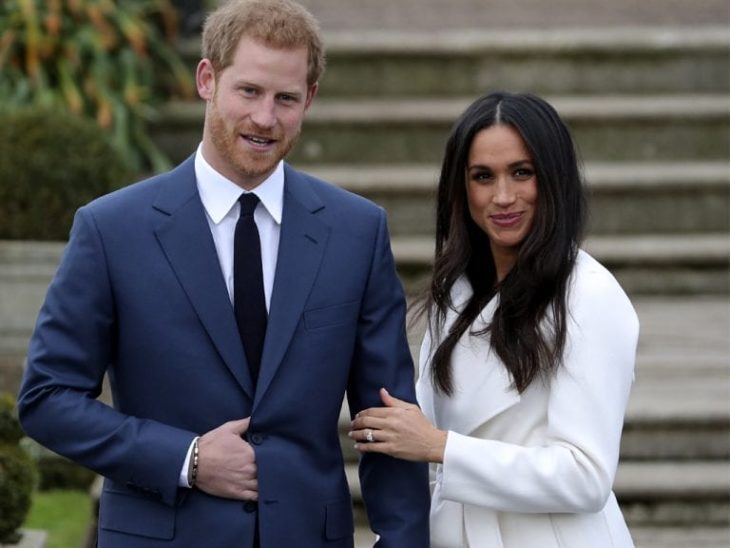 Something they are definitely going to do is christening their child, that is a must if you are a member of the royal family. Traditionally it is done in the royal family’s private chapel at St. James’s Palace, and the interesting thing is that on that day the royal couple shares a saved cake piece from their wedding day.

It is possible that the Duke and the Duchess of Sussex already have a name for their child. And many say that if it’s going to be a girl, it will be called Diana, after Princess Diana, Harry’s and William’s mother. Also, some say that it won’t be her first name and that some of the names that are possible are Victoria, Alice or Elizabeth.

If it’s a boy, there are predictions that Prince Harry and Meghan Markle will choose the name Charles as one of the middle names. Besides Charles, there are rumors that some of the names they are considering for their first child are Albert, Arthur or Alexander.

Writing Essays And Poetry On Spirituality – Everything You Need To Know