Leonardo DiCaprio, who is currently 45 years old, has been dating Camila Morrone since the end of 2017. Morrone is 22 years old today, and the adorable couple was seen together all cute and in love after they exited a restaurant in Beverly Hills. The Once Upon a Time in Hollywood star hugged his love while the two were waiting for their ride. They were accompanied by DiCaprio’s longtime friend, Lukas Haas, with whom the lovebirds had dinner with. 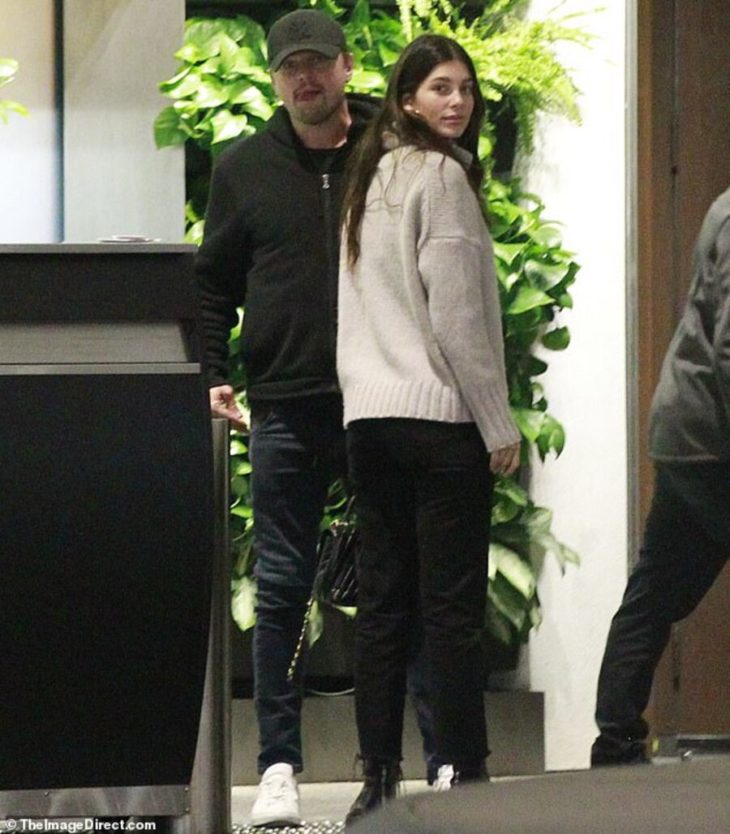 The adorable couple was dressed casually, with DiCaprio wearing jeans, white sneakers, and a baseball cap. Camila Morrone was wearing a light-colored sweater, black jeans, and boots. Lukas Haas was also dressed in the same manner, with a blue baseball cap and an olive-colored coat. He had jeans and a T-shirt underneath. 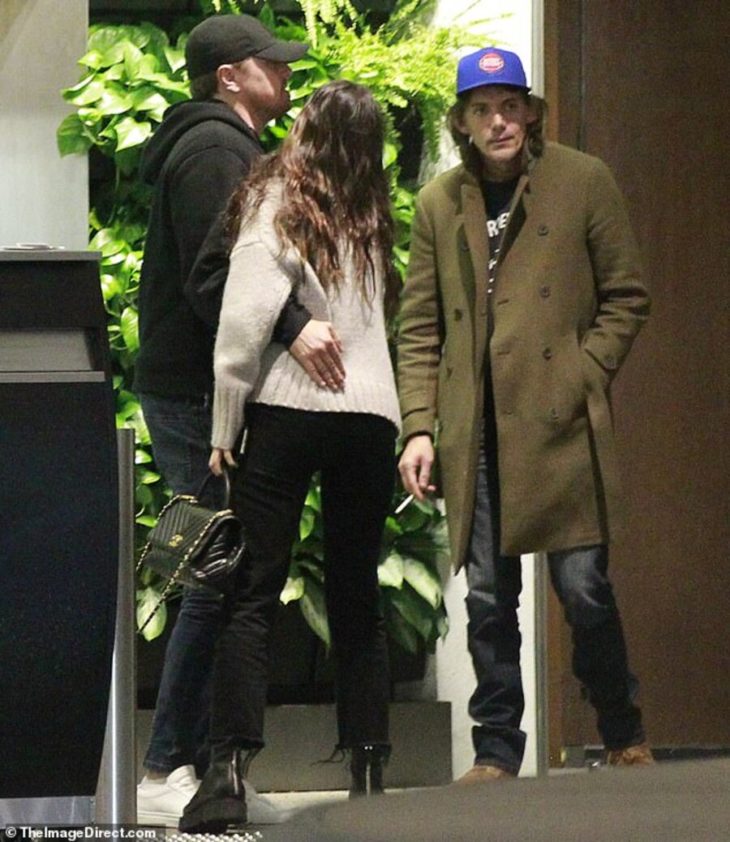 As we mentioned before, Morrone and DiCaprio have been dating since December 2017, and it seems like things are going even more serious. The rumor has it that the two are talking about marriage and wedding plans, and it looks like the Wolf of Wall Street star wants to start a family with his young girlfriend. According to an insider, who shared some details to Us Weekly, “Cami is head over heels in love with Leo and her family loves him for her too. They’ve definitely discussed marriage, and the thought of settling down with each other excites both of them.” 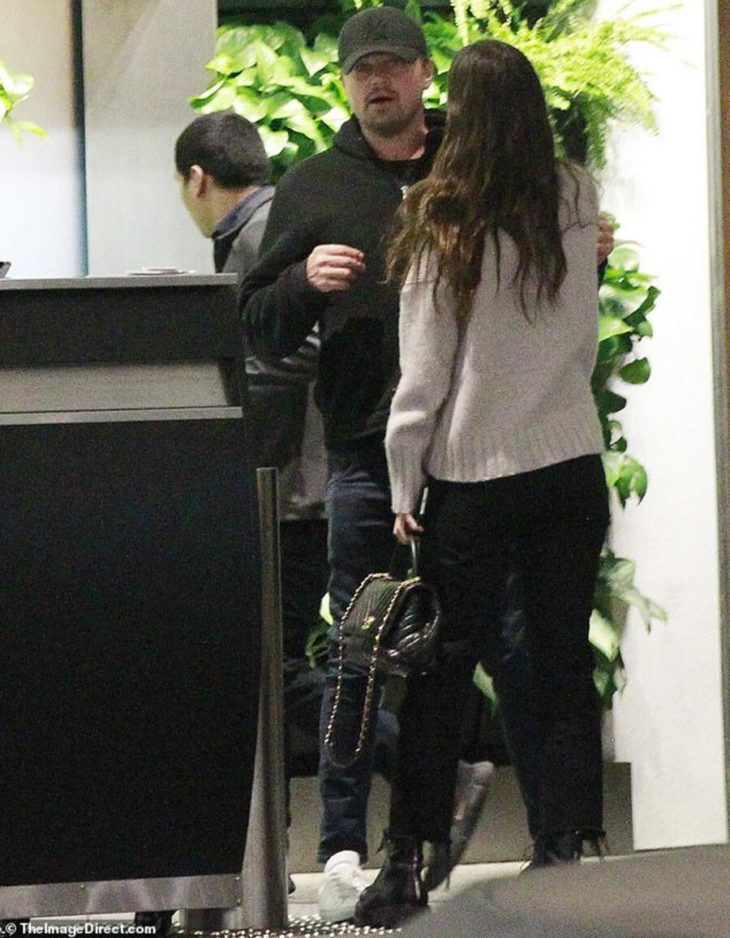 Another insider revealed how Camila Morrone is “thrilled” that she is going to marry Leonardo DiCaprio and have his children, but she insists on the wedding first. She wants to do it all in the old-fashioned, traditional way.

The Oscar-winner DiCaprio has another Oscar nomination in his pocket, as he is nominated for his performance in the Quentin Tarantino’s movie Once Upon a Time in Hollywood. He is competing for the prestigious award with Joaquin Phoenix, amongst others, who also had a masterful performance in the latest movie, Joker.

Meghan’s Dark Secret Is Finally Out