Bradley Cooper has been nominated for Best Director and Best Actor at the 2019 Golden Globes, and also for Best Picture, Best Actor, and Best Adapted Screenplay at the 2019 Academy Awards. His career definitely hit another level, but in case you didn’t know much about him, this is time to find out. Let’s begin. 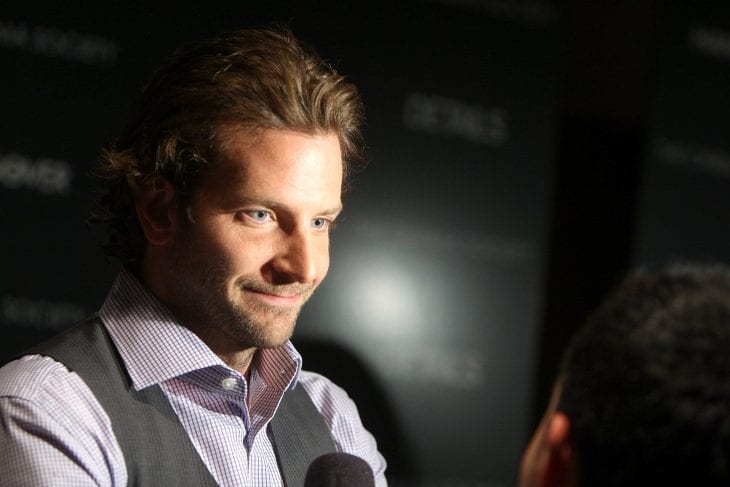 How Did Bradley Cooper Become Famous?

Bradley Cooper was born in Philadelphia, and he studied English at Georgetown University. In 1999 he made an appearance on TV show Sex And The City, and two years after that in Wet Hot American Summer. In 2005 he played Sack Lodge in Wedding Crashers. This role and his part on the TV show Alias were the springboard for his career. His leading part in movies Limitless, American Sniper, Silver Linings Playbook, and American Hustle, were very well recognized. 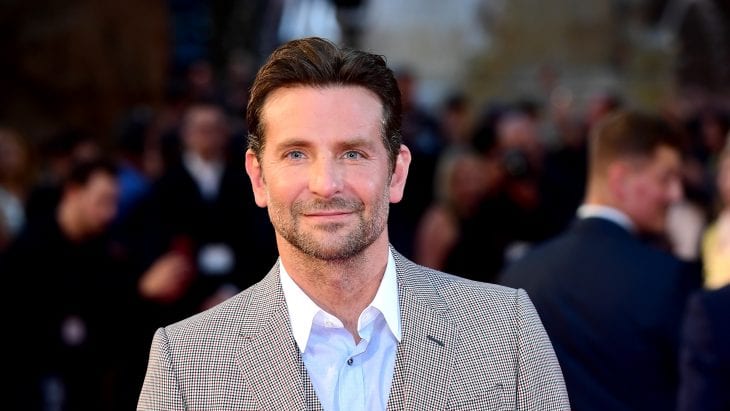 So far, 15 movies in which Cooper appeared, had adjusted gross income of $100 millions, with five of them topping $300 million. Here is a list of those:

According to Box Office Mojo, nearly $4 billion was made by Cooper’s movies at the box office. 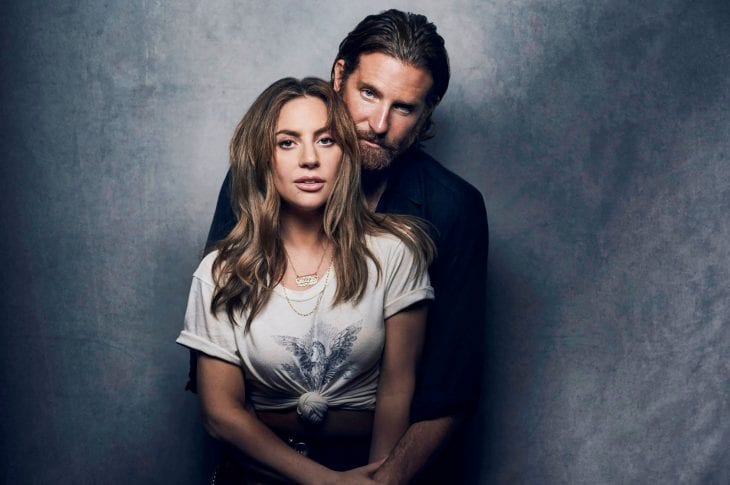 Is Cooper Really Singing In A Star Is Born?

A Star Is Born has five Golden Globes nominations, and it seems to be taking Cooper’s career to another level. In the movie, he portraits an alcoholic singer-songwriter. His career is fading and he tries to mentor a young singer (played by Lady Gaga). According to Business Insider, Cooper does his own singing in the movie, and he is not lip-syncing.

Next to his roles, Cooper produces and directs movies too. Few of the movies he starred in, were also produced by him, including Silver Linings Playbook, American Hustle, and American Sniper. All of these three movies earned him an Oscar nomination.

His first directing job was on A Star Is Born. It has been reported that he will produce, direct, and star in the upcoming biographical movie about composer Leonard Bernstein, titled Bernstein.

Cooper’s net worth is estimated up to $100 million. 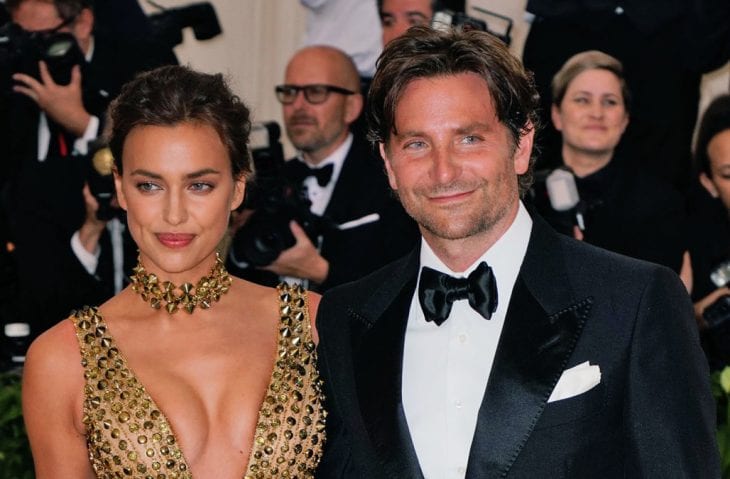 The actor was married to NCIS actress Jennifer Esposito, but they got divorced in 2007, after just one year of marriage. He had been dating many Hollywood’s famous women, including Renee Zellweger, Zoe Saldana, and Suki Waterhouse. He has been linked to Cameron Diaz, Olivia Wilde and Denise Richards. He has been in a relationship with Russian model Irina Shayk, and they have a daughter together.