Post Malone is an American born rapper that has grown a significant amount of popularity and has managed to acquire a $14 million net worth.

He first got popular through his debut single “White Iverson” that came out about 4 years ago and this gave him an open door to the industry. Him being only 25 years old makes all the more impressive.

He was born as Austin Richard Post on the 4th of July in the year 1995. Although he was born in Syracuse, New York his family moved to Grapevine, Texas when he was barely nine years old because his dad got a job as the manager of concessions for the Dallas Cowboys.

He first became interested in music through the game Guitar Hero when he was a kid which inspired him to start playing the guitar. He was even a member of a metal band for a while and also gained some knowledge about production. 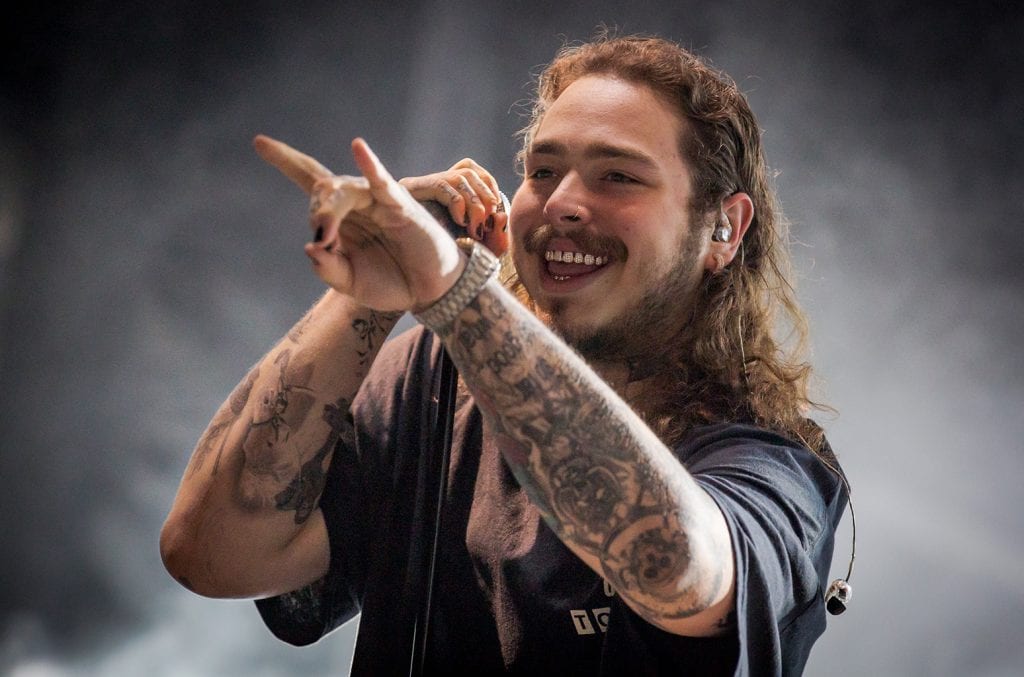 He made his first mix-tape when he was only 16 years old and gave it to all his friends at school, he was also the student that got voted for being most likely to become famous in the future.

He decided on his stage name “Post Malone” at 15 years old. He recorded “White Iverson” only two days after he was done writing it, which was around February in 2015.

Not long after everyone started catching on how talented he was, the song soon got over a million views which not long after gained him a contract to Republic Records in the same year.

Even though his career started only two years ago, he has already been called one of the most popular people of the country by Rolling Stone magazine and he is on his way of becoming a sensation.

His songs are now reaching hundreds of millions of views on YouTube, just one of them being “Congratulations” which is almost at 1 billion. He has collaborated with many other big names like Gucci Mane, 21 Savage and Kanye West. 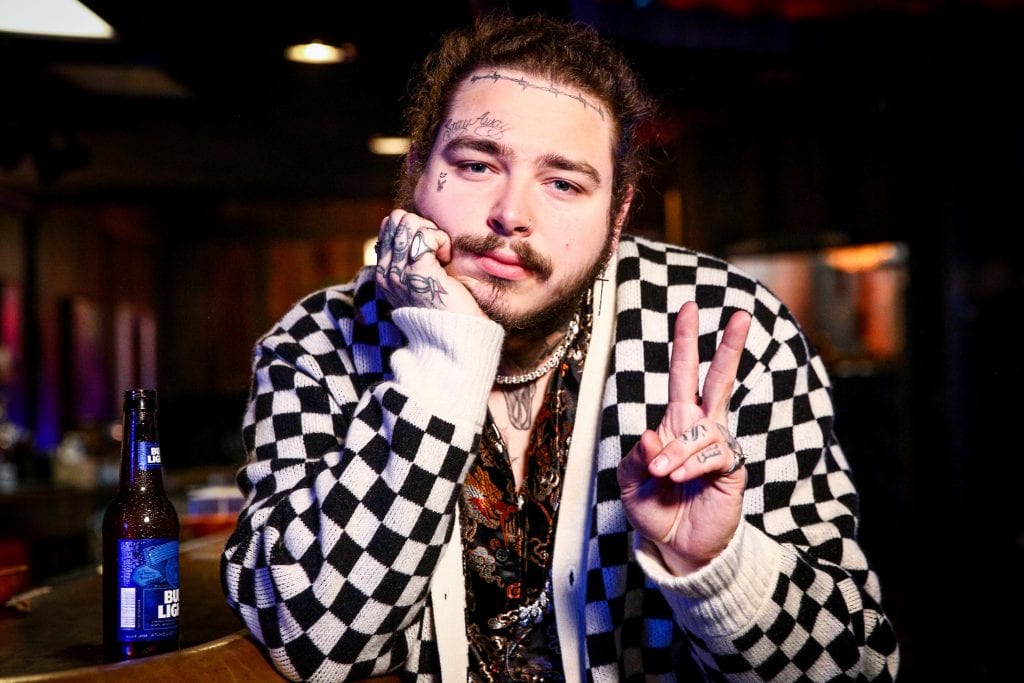 Here are some of our favorite Post Malone quotes:

-“I’m just trying to make music everybody can get happy to and vibe to and turn up to. So long as I keep making good music, everything’s going to be OK.” – Post Malone

-“You can’t get tired in the studio. It’s really tough. But you just gotta keep on going.” – Post Malone

-“Once you have an established song, you can really come out of your shell and experiment with the sound you want to make.” – Post Malone

-“You just got with the flow because life is just all about how you feel.” – Post Malone 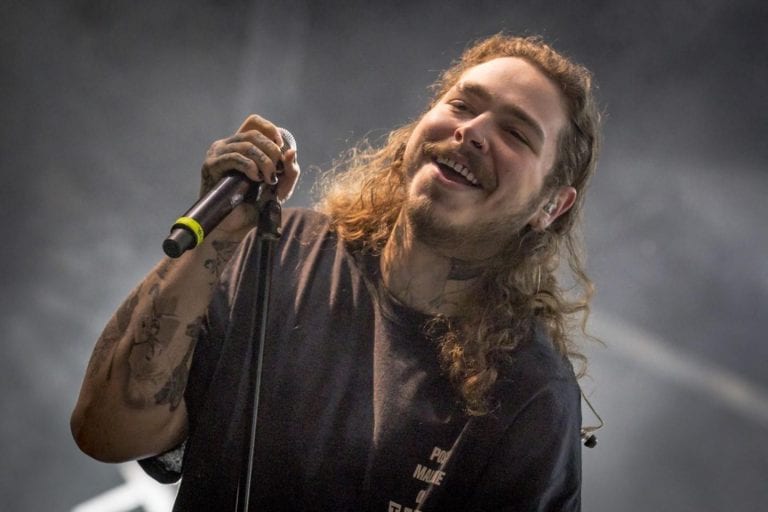