Prince Charles, the inheritor of the British throne, did a test to Coronavirus, and it came positive! As the spokesman of the Clarence House said, the 71-year-old Duke of Cornwall has mild symptoms.

‘He has been displaying mild symptoms but otherwise remains in good health and has been working from home throughout the last few days as usual’ – announced spokesperson. 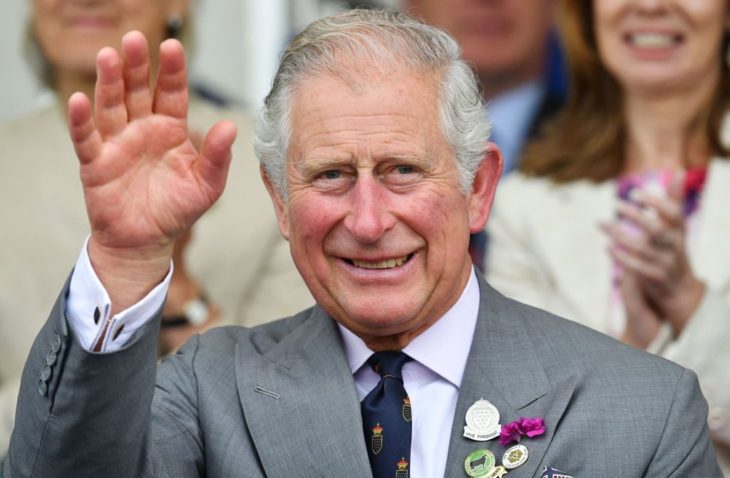 He also added that Camilla Parker Bowles also got tested, but the results were negative.

‘The Duchess of Cornwall has also been tested but does not have the virus. In accordance with Government and medical advice, the Prince and the Duchess are now self-isolating at home in Scotland. The tests were carried out by the NHS in Aberdeenshire, where they met the criteria required for testing’ – continued spokesperson.

Until now, it’s not known how the Duke got infected by the new virus, as he had a lot of engagements in the last few weeks. 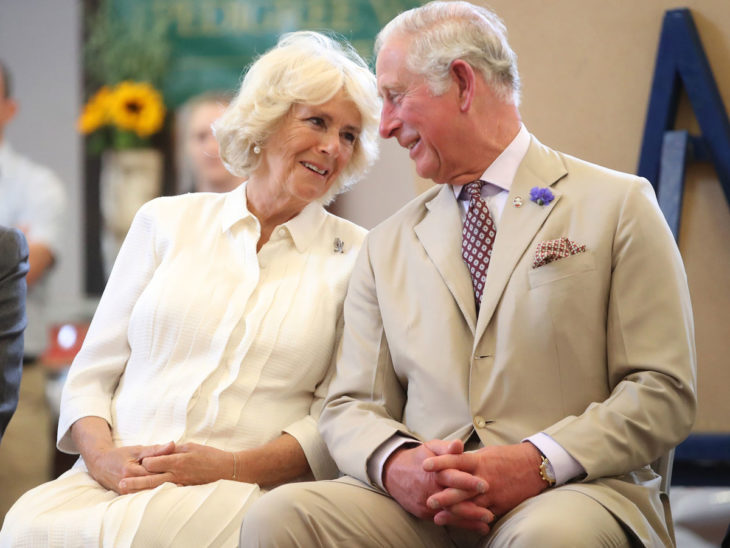 However, all the persons who had private meetings with the oldest son of Queen Elizabeth are also aware of his condition.