What Caused Camilla Parker Bowles and Prince Charles to Break Up? 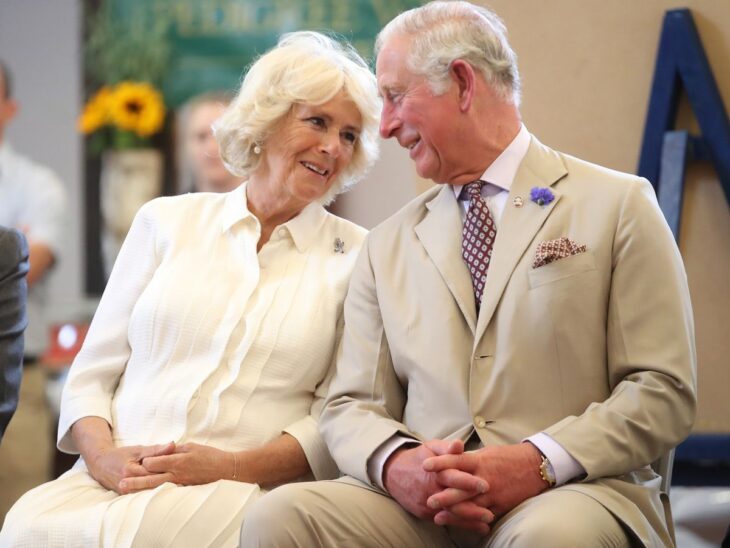 When Prince Charles was sent overseas due to his Royal Navy work, he and Camilla had to break up. During his time abroad, Camilla ended up marrying Andrew Parker Bowles. Things got even more complicated for them, as Camilla wasn’t from an aristocratic family and not a virgin, which were the two musts for a future king to marry.

Despite Camilla’s marriage with Parker Bowles and Prince Charles’ marriage with Princess Diana, the two remained good friends, and in 1993 it was discovered the infamous affair which media called ‘Camillagate’ and ‘tampongate.’ The reason for the latter was the call Prince Charles made with Camilla, in which he said, “Oh God. I’ll just live inside your trousers or something. It would be much easier!” and Camilla responding, “What are you going to turn into, a pair of knickers? Oh, you’re going to come back as a pair of knickers.” Prince Charles’s answer started ‘tampongate.’ “Or, God forbid, a Tampax. Just my luck!”