Princess Margaret was a very peculiar figure in the British royal family. She was doing things in her own terms, and she was known as a party girl who did whatever she desired. Queen Elizabeth’s sister, Princess Margaret loved the attention, and since she was rich like the rest of her family, she loved the extravagant life the money can get you. 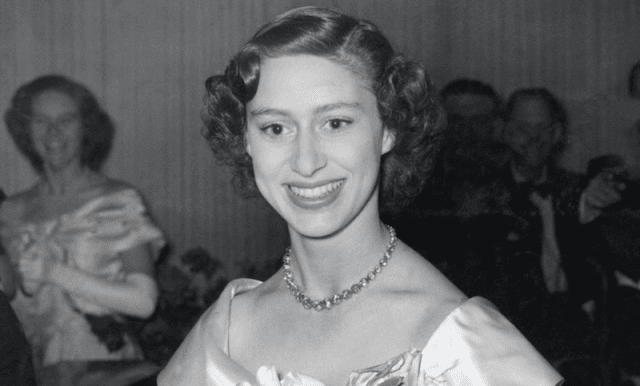 Daily Mail reported that Princess Margaret started getting money when she was just 13 years old. Dame Margaret Greville left her £20,000, and she also inherited a lot of money when Queen Mary and King George VI, her father, died. By the time she passed away, she had about £10 million in art and furniture, £5 million in investments, £2 million in jewelry, and £3 million in wedding presents, and her total net worth at the time of her death was £20 million.

She Nearly Gave Away Everything

Despite the fact that she loved her life, she almost gave it all up when she was 17. She was in love with Captain Peter Townsend, who was 16 years older than her and married with kids, and the two were seeing each other in secret. However, when Peter Townsend divorced his wife, and when the two wanted to get married, the Parliament forbid it. If Princess Margaret had decided to marry Townsend against Parliament’s will, she would have lost everything she had – her titles, her money, and all the royal privileges, and she would have to move from England for five years. 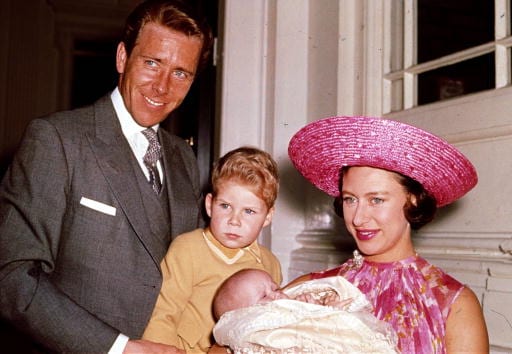 Who Did She Leave Money to

When Princess Margaret died, she left everything she owned to her two kids, Lord Linley and Lady Sarah. According to Daily Mail, “A spokesman for Lord Linley confirmed yesterday that the princess’s estate was worth £7,700,176, on which inheritance tax was payable at 40 percent. Cash and property left after-tax would amount to about £4.5 million.” Lord Linley and Lady Sarah auctioned off 800 of her personal belongings for about £5 million after her death, and Lord Linley also sold the seven-bedroom Caribbean house his mother left him in 1999 for around £1.5 million.

How Did She Die?

Despite being 71 years old, her death left everyone devastated. She died on February 2, 2002. During the last years of her life, she had health problems. She suffered two strokes, pneumonia and she had to remove a part of her left lung. She also had a horrible accident in her bathtub that left her so injured that she was unable to walk on her own. She died as a consequence of her third stroke. 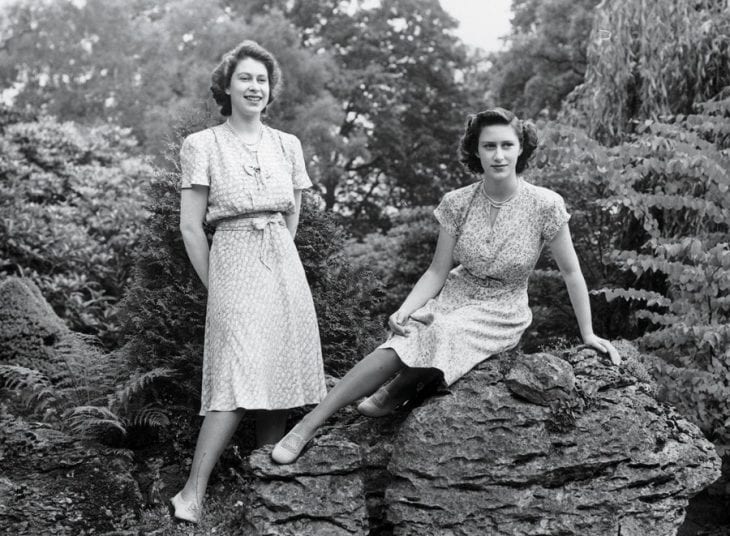 Did Meghan Markle and Prince Harry Get the Advice to Leave the Royal Family From Oprah?