Cash & Coupling: How To Plan A Honeymoon On A Budget

Looking back on my wedding planning, I realize how many of my decisions were to make other people happy. My day was special and I felt like the star of the show, but I had to make sure that I stayed in budget so my dad wouldn’t have an aneurysm, that the menu wouldn’t trigger any allergic reactions from my guests, and that the band’s play list would make for a party to remember. But when it came to the honeymoon, there was nobody to think of except me and my new husband, and the closer we got to the wedding, the more I couldn’t wait to get out of town. Endless time for sex, zero calls about headcounts, and did I mention tons of sex? I totally began to understand why people elope.

My husband and I paid for the majority of our honeymoon ourselves, and I am grateful, three years later, that we decided to stick to our budget. We lucked out when an aunt and uncle gave us their beach condo for a week as a wedding gift, freeing our limited funds and enabling us to have an amazing trip on a dime. You, too, can plan a sizzling honeymoon no matter how modest your budget, even if you don’t score a free place to stay. I spoke to Barbara Messing, the General Manager of Travel Ticker, and she offered some great advice for Frisky readers planning a honeymoon. 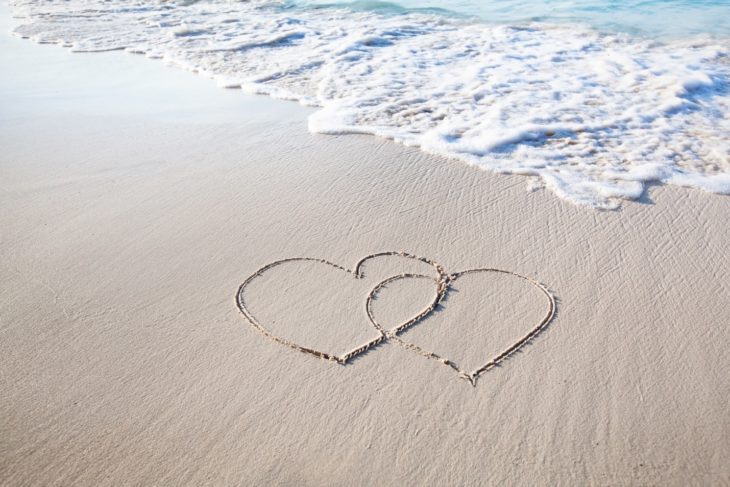 Writing wedding checks can numb the frugal side of your brain, but don’t let the momentum carry you and your newly minted marriage into debt. “A lot of people push themselves to stretch their honeymoon budgets further than necessary,” says Messing. “You’re going to have a great time no matter where you stay.” You want to be planning an anniversary trip a year or two down the road, not paying off your honeymoon debt. Be careful not to underestimate the cost of a trip, though. “People always underestimate the cost of eating out for three meals a day,” says Messing. If your budget is tight, an all-inclusive that covers meals may be a foolproof way to keep you fed and in budget.

Let the deal be the inspiration

“Folks often have this image of a romantic getaway, but think they can only get it in Hawaii,” says Messing. “If you’re open to going somewhere like Mexico instead, you can get so much more for your money and spend half of what you would have for a very similar hotel.” Locations like Buenos Aires will offer the big city experience of Paris but at a much more affordable rate. “There is nothing worse than getting to your dream destination but not being able to splurge once you’re there,” Messing cautions. “On your honeymoon, you want to feel like you’re pampering yourself.” Shop around; you may find an amazing destination that you wouldn’t have originally considered. 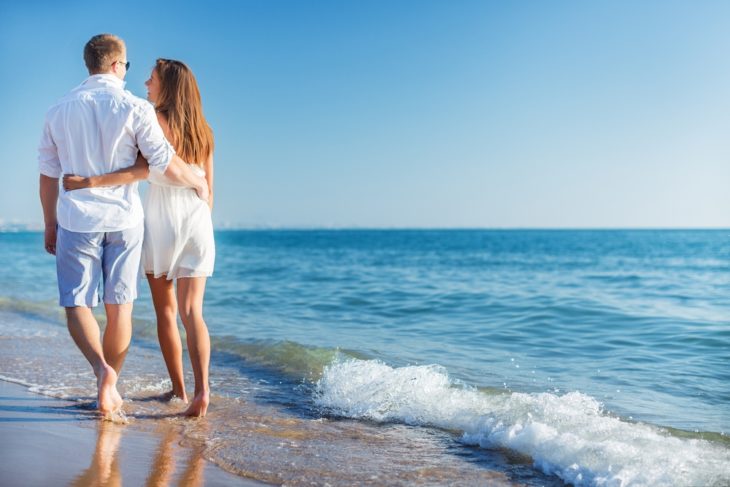 If you have your heart set on a particular destination, going off-season may get you there on budget. “Understand seasonal travel trips,” Messing advises. “Europe in the summer is the most expensive, but if you’ve always wanted to go, consider going in October.” Off-season doesn’t mean the destination will be any less beautiful. “Paris in winter is very romantic,” Messing says, “And Spain year-round is very temperate. You’ll have the same great sites, and the same great food.”

If you start your research early, you’ll get a feel for which locations are going to be a good fit, and you’ll recognize a good deal when you see it. Hold off on making reservations, though. “Booking a year in advance is not a good strategy. Hotels won’t put offers together that far ahead. Within a few months of your trip you can find the best deals. Also, follow vendors and hotels on Twitter and Facebook. Something on your wish list is sure to come up,” says Messing. 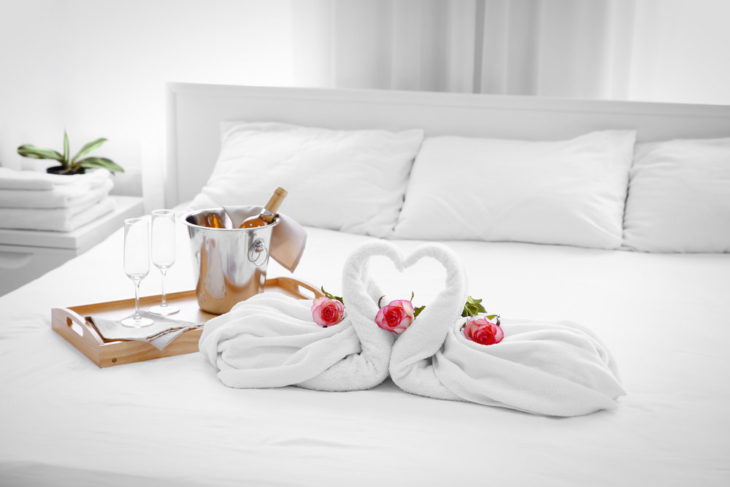 Tell your hotel it’s your honeymoon

“If they can, they’ll generally try to upgrade you or send you a bottle of champagne. But the most important thing is for you to be very polite about it. If they’re booked, they may not have the option of upgrading you. It never hurts to ask, just be nice,” says Messing. Your family may tolerate a bridezilla at your wedding because they love you, but leave the diva act at home.

A Woman Walks Into A Spanking Party And …