Even though we’re still only in the first half of 2019, quite a few celebrities have already committed some kind of crime and have been arrested for getting into some kind of trouble. We assume most of you have heard of some of the major cases, like Empire star Jussie Smollett being charged with filing a false police report. Apart from her, other celebrities that got themselves into trouble include Full House actress Lori Loughlin and Desperate Housewives Emmy-winner Felicity Huffman, Rapper 21 Savage, as well as reality star Mama June and music celebs Soulja Boy and Bow Wow. Now, there are also those case that somehow flew under the radar and you probably missed them. But we’re here to keep you up to date, so read on to find out about these, too. 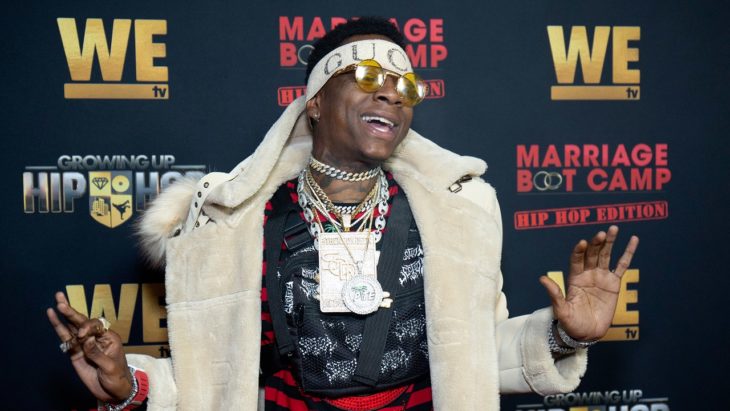 Given that there has been some wild news about Soulja Boy this year, no wonder many missed to hear that he was also arrested in March. Namely, first he claimed to have invented Drake, then he claimed to have “started this internet … I’m the reason why there’s a Lil Pump … I was the first artist on YouTube.” And then, somewhere between all these claims, he was also arrested when police found ammo in his house. Given that possessing ammunition allegedly violates his probation terms, he was accused of ignoring the rules. And this was not the first time he violated his probation, as he also did so in 2016 when police found two guns in his house.

When he was released from custody, he posted on Instagram: “I had the biggest comeback of 2018 and they try to lock me up, they try to hate on me…” he declared (via USA Today) “…I’m the hottest rapper in the game.” 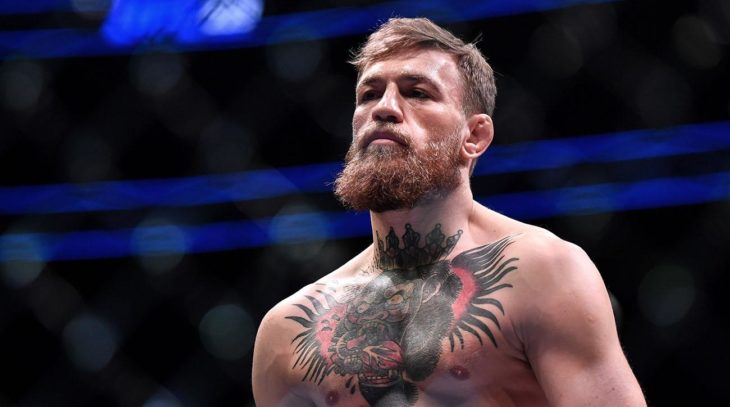 Some say UFC fighters having anger management issues is just a stereotype, but judging by Conor McGregor’s recent incident, it doesn’t seem so. According to one source, hesmashed a fan’s phone outside of a Miami Beach hotel and got himself arrested. According to TMZ, a fan wanted to take a photo of Conor McGregor when he was outside of the Fontainebleau hotel, and seeing that, he slapped the phone of the fan’s hand and smashed it. He then picked it up and walked away. The incident was captured on surveillance footage and the pro wrestler got himself taken into custody for “robbery/strong-arm and criminal mischief over $1000.” 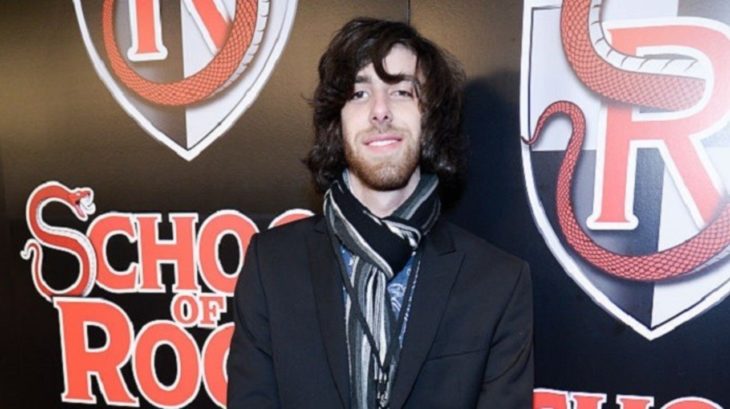 Do you remember the kid who was the lead guitarist in School of Rock? That’s probably the last time you saw Joey Gaydos. So, what’s he been up to these days? Well, not much, except for stealing guitars and an amplifier a whopping four times in five weeks! He simply walked into the shop pretending he was there to purchase something and went out of it with stolen goods which reportedly included an $800 Epiphone Prophecy Les Paul, a $699 Fender Stratocaster, and a $1,900 Gibson Les Paul. 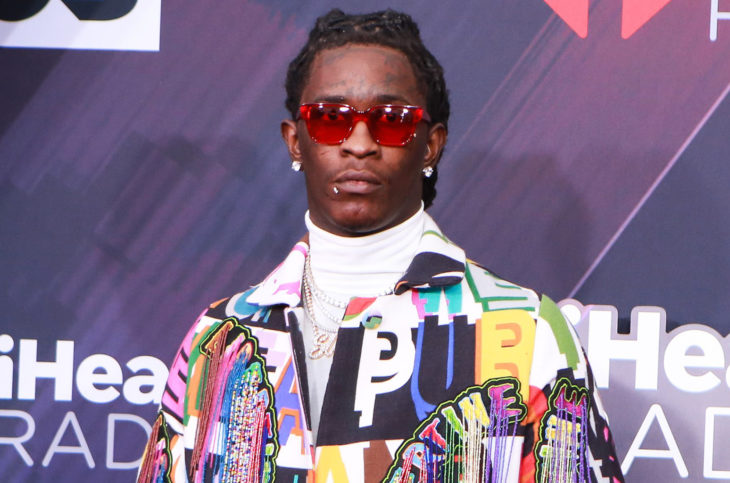 Young Thug was not really arrested, but he was cuffed for traffic violation. According to TMZ, he was pulled over while riding through West Hollywood on his way to the 2019 Grammy Awards, and reportedly, “one of the men in the vehicle — not Thug — told police that he was in possession of a registered firearm, but upon further inspection … cops found the gun wasn’t registered in California, so the guy got arrested on the spot.” Eventually, Thug made it to Grammys in time. 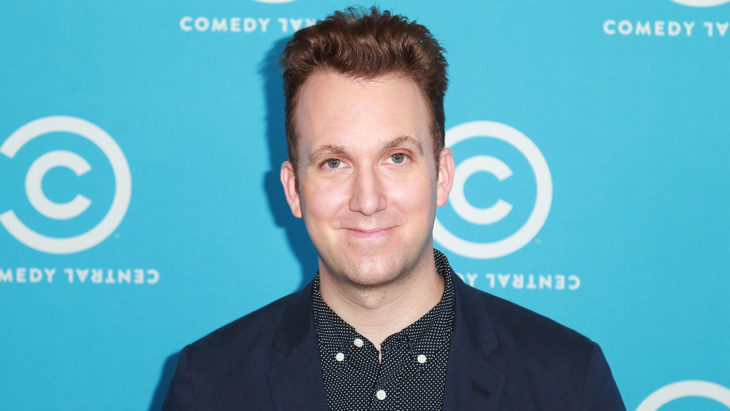 Believe it or not, comedian Jordan Klepper was cuffed while doing his job. Namely, he was at a protest about undocumented immigrant students filming a bit for upcoming Comedy Central show. Then, about nine people who were ordered to leave the Board of Regents meeting in the Georgia Capitol Building refused to do so and thus, were arrested. Here’s what Klepper had to say about the incident: “I learned many things. Police cars are not built for lanky giraffe bodies was one. Another, there are good people fighting good fights across this land.” 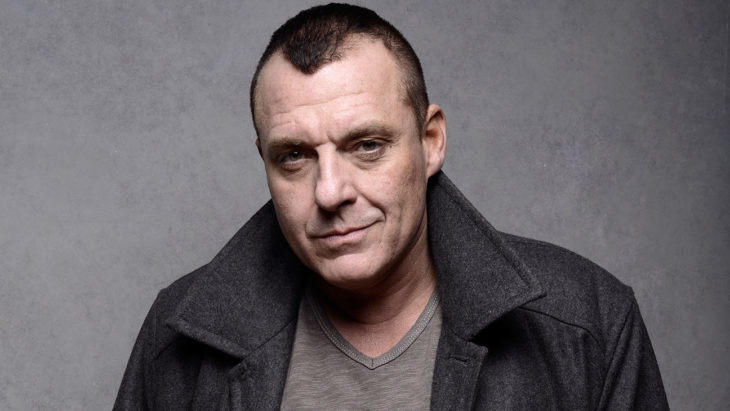 As you might have already heard, Tom Sizemore is no stranger to drug-related problems, and recently, he was arrested for “misdemeanor drug possession charges” in California. According to TMZ, he was charged with two counts of possession of heroin and two counts of possession of medication without a prescription. And according to The Blast, he “was arrested on three charges of drug possession, two of them being for suspicion of methamphetamine and prescription Xanax.”

Study Shows Some Women Fake It For Their Own Pleasure