Most Common Crimes Among Celebrities

Many of us idolize, or at least enjoy following, the lives of celebrities we love. However, they’re not above the law, and make mistakes just like any of us. Here’s a list of some of the most common crimes they’re arrested for repeatedly:

Drunk driving is one of the most common crimes that celebrities are arrested and convicted for. It’s not surprising that they party like the best of us, but harder to understand why they’re driving under the influence in the first place since they likely can afford a driver.

Some of the most popular celebrities arrested for DUI charges in the past include Mickey Rourke, Heather Locklear, Nick Nolte, Mel Gibson, Kiefer Sutherland and Paris Hilton. Sentences vary widely among them, too. Hilton had her license suspended and had to serve probation. Sutherland spent 48 days in jail. Depending on state laws, sentences for DUIs can max out at up to six months in jail and fines of up to $1,000 for first-time offenders. Repeat offenders can suffer up to two years with a suspended license and one year in jail.

Even though they make more money that  most of us, celebrities have also been arrested for shoplifting and theft quite often. This means they likely thrive on the thrill of trying to get away with something they shouldn’t.

Celebrities who have been arrested for such a crime include Lindsay Lohan, Britney Spears, Shelley Morrison, Dean Martin, Farrah Fawcett, Megan Fox and Winona Ryder. Lohan wore a $2,500 necklace out of a jewelry store before being arrested and served 120 days in jail. Ryder shoplifted $125,000 worth of merchandise in 2008. 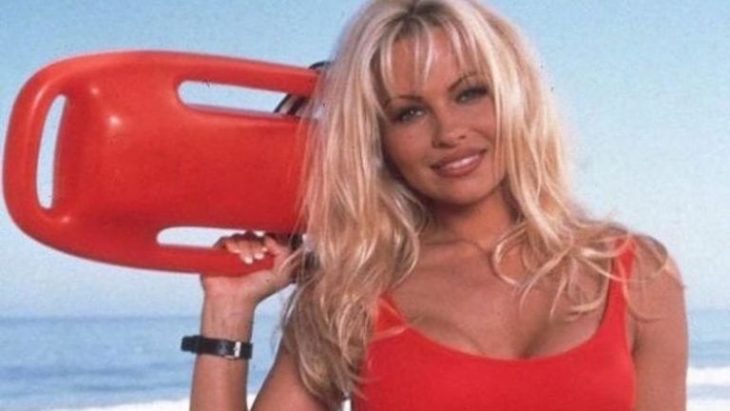 Although they make more than the Average Joe, celebrities still try to keep as much of their money as they can, and unfortunately that means they don’t always pay their taxes like they should. Some of the celebrities that have faced these charges include Wesley Snipes, Pamela Anderson and Luciano Pavarotti. Snipes was sentenced to three years in jail in 2010, and Anderson was determined to owe more than $110,000 in fines for not paying taxes in California in 2011.

Potential penalties for evading taxes can include levies on bank and financial accounts; liens on your home; seizure of vehicles, boats and recreational vehicles; and up to 5 years in prison. 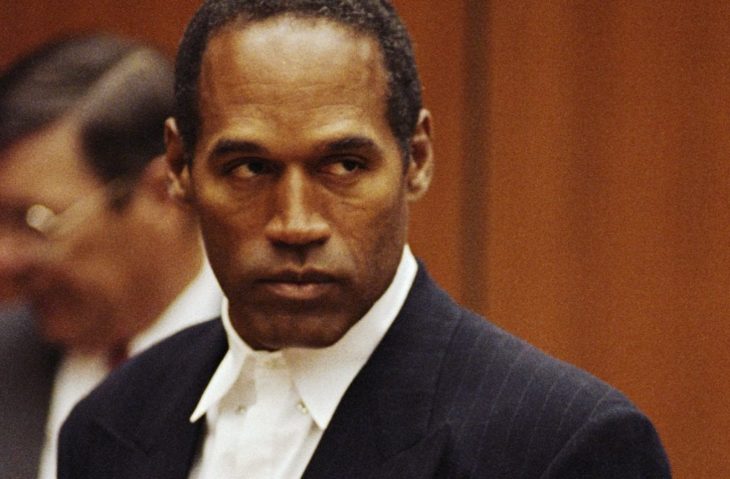 American former football player and actor O.J. Simpson during his trial for the murder of his wife Nicole Brown and her friend Ronald Goldman on June 12, 1994. (Photo by Bill Nation/Sygma via Getty Images)

Perhaps the most infamous case of a celebrity facing murder charges is that of O.J. Simpson, when he was accused of murdering his ex-wife and her boyfriend. He was eventually acquitted of the charges. Other celebrities charged with murder include Phil Spector and Sid Vicious. Spector was sentenced to 19 years to life in jail. Vicious allegedly stabbed his girlfriend to death, but died of a heroin overdose before he could be tried.

First-degree murder carries a potential sentence of 25 years to life and even the death penalty in the states that allow it.

If in California, domestic violence charges carry a potential sentence of up to 30 days in jail, fines and required domestic battery courses.

Drug possession is also a popular charge celebrities face when they can’t control their urge to party hard. Amy Winehouse was arrested in 2007 for marijuana possession and later died from a drug overdose. In 1999, Matthew McConaughey faced a similar charge. Justin Bieber was recently arrested for Xanax possession.

Depending on the state, drug possession may be either a felony or misdemeanor charge. In California, a misdemeanor can be sentenced with up to one year in jail. A felony carries a sentence of up to three years. 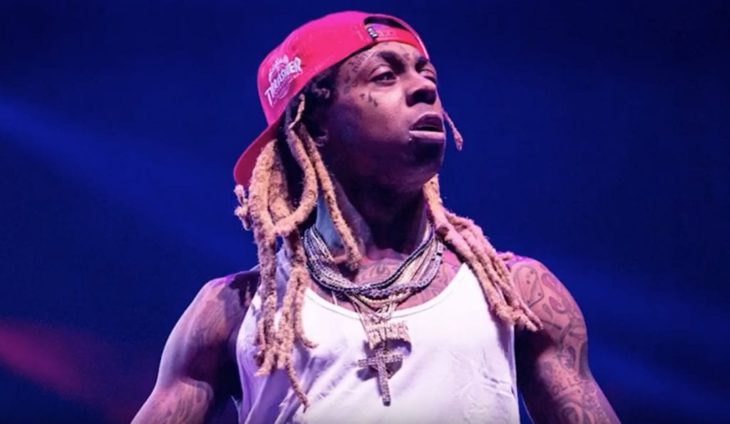 Illegal possession of weapons is a very serious charge, as rapper Lil Wayne discovered in 2008 when he was arrested on three counts of the crime. In 2007, rapper T.I. was arrested for selling firearms to an undercover officer.

Arrests for weapons possession can be a result of a felony possessing a firearm, carrying a loaded firearm in public, using a gun in schools or government buildings, and possessing a banned weapon.

How to bring your independence back after your divorce?

5 Reasons Why You Should Quit Smoking As Soon As Possible