Celebrities That Have a Twin Sibling

Just how much do you really know about your favorite celebrity? A lot of the famous people that we see each day on TV or in our favorite movies lead a normal life like you and me. But because of the stigma that comes with their celebrity status, we get surprised about some new stuff that we hear about them each day.

One such fact is that a famous person we love and like actually has a twin! It is astonishing to hear that there is a near identical double, wearing almost the same face like your favorite actor or actress, roaming around there somewhere. So here are certain celebrity figures that you didn’t know have a twin brother or sister. 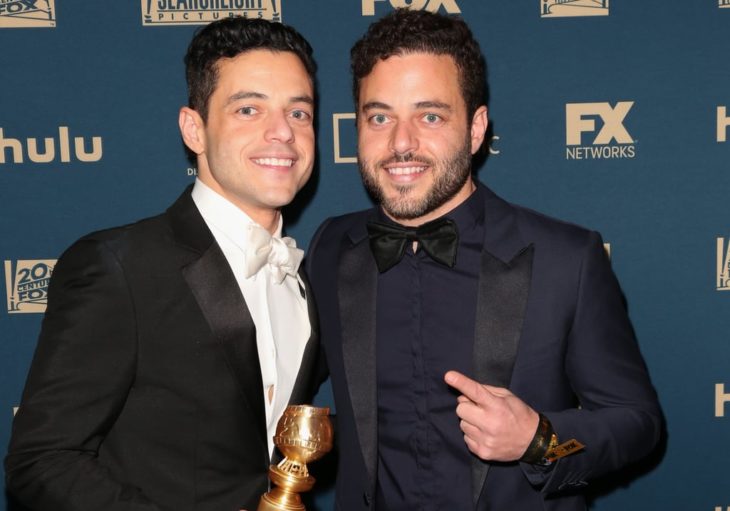 After scoring big with his cyber hacker role in Mr. Robot and portraying the ostentatious Freddy Mercury in this year’s “Bohemian Rhapsody,” Rami Malek has become a top celebrity in Hollywood. Oh, and did we mention that he also won an Oscar for the latter role. But not a lot of people are aware that there is a Sami Malek as well.

Sami is Rami’s twin brother who is not a celebrity like Sami is. While Sami chose a more glamorous career for himself, Sami opted for education. According to Biographyz, He lives in Los Angeles and works as a teacher. He doesn’t lead a glamorous life like Rami, but you can often see them at the same events together. 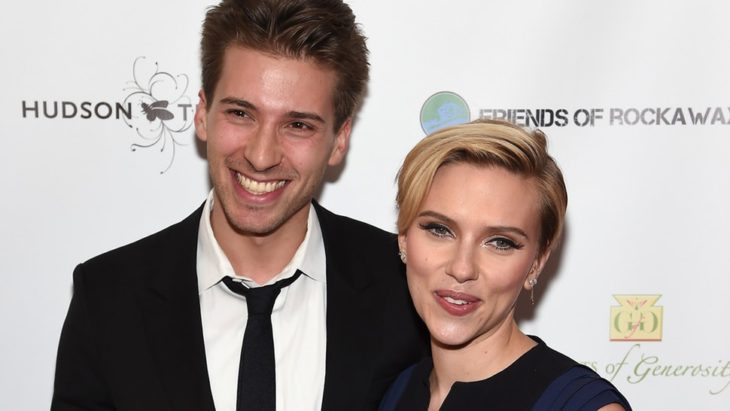 Scarlett Johansson is one of the most recognizable figures in Hollywood. It helps when you are an Avenger and are a part of one of the biggest movie franchises currently. While we wait to see Scarlett in the upcoming “Avengers: Endgame” and while we are still hoping to see her standalone Black Widow movie, here is an interesting fact about her; She has a twin brother!

Hunter Johansson is the taller, male sibling of Scarlett and on first glance, you wouldn’t even recognize them as twins. Hunter is an activist who organized charities and helps along in political campaigns. His biggest success is probably helping with the Barack Obama election back in the day. 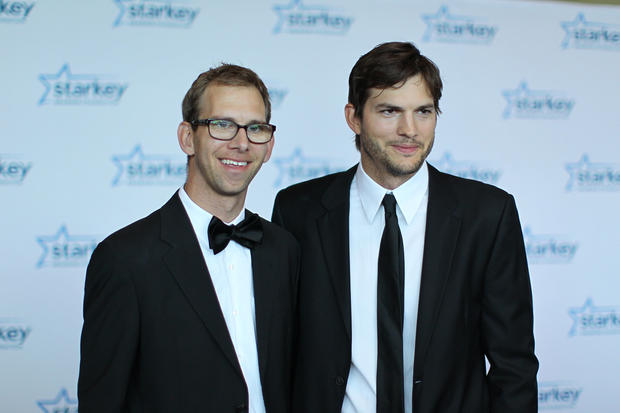 At one point Ashton Kutcher was one of the hottest celebrities in Hollywood. After the success of “That 70s Show,” Ashton’s career skyrocketed. It was immediately followed by a bunch of rom-coms and a reality TV show. But little do people know that Ashton has a twin.

Unfortunately, Michael’s story is not as happy as Ashton’s. While Ashton garnered a lot of success, Michael had to battle adversity and overcome a number of illnesses. He was diagnosed with cerebral palsy and had to undergo heart surgery when he was only 13. Fortunately for him, he is doing great now and serves as a motivational speaker to help people who are battling the same disease. 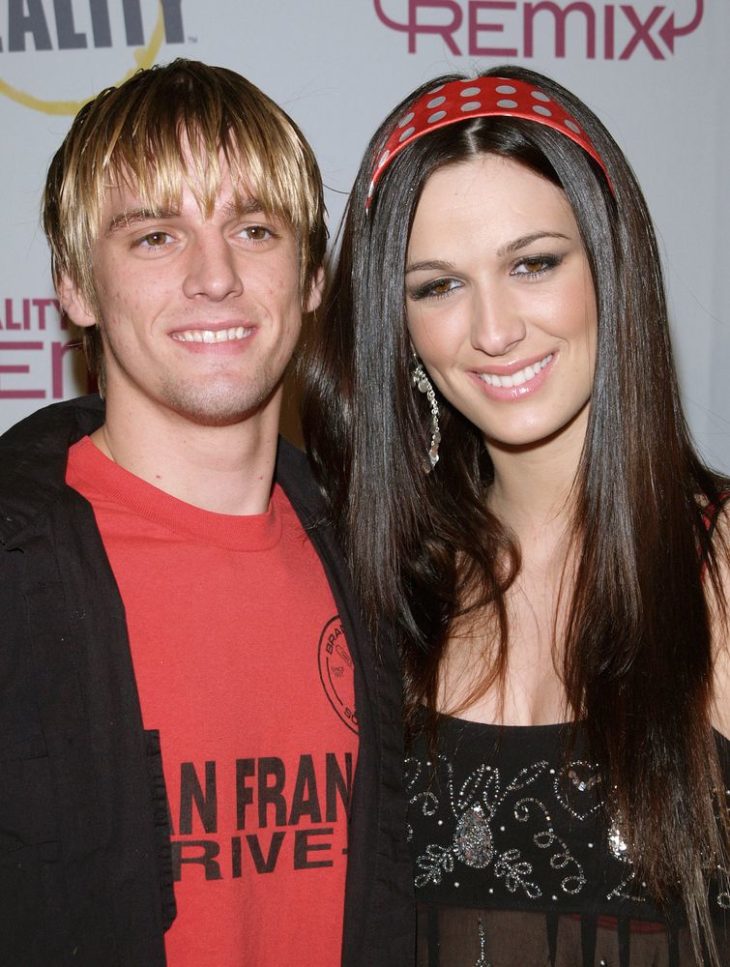 Aaron Carter is mostly known for being the younger brother of ex-Backstreet Boy Nick Carter. He managed to have a very successful career by following his brother’s footsteps and made a name for himself in the same circles as Nick did just by being his brother. But not a lot of people are familiar with Aaron’s other sibling, his twin Angel.

Angel is not as known as her male siblings in the Carter family and not a lot of people are aware that she is the twin sister of Aaron Carter. She did not inherit the same vocal abilities as her brothers did, but she certainly did inherit the good looks of the Carter family. Thanks to her looks, Angel works as a prominent model. 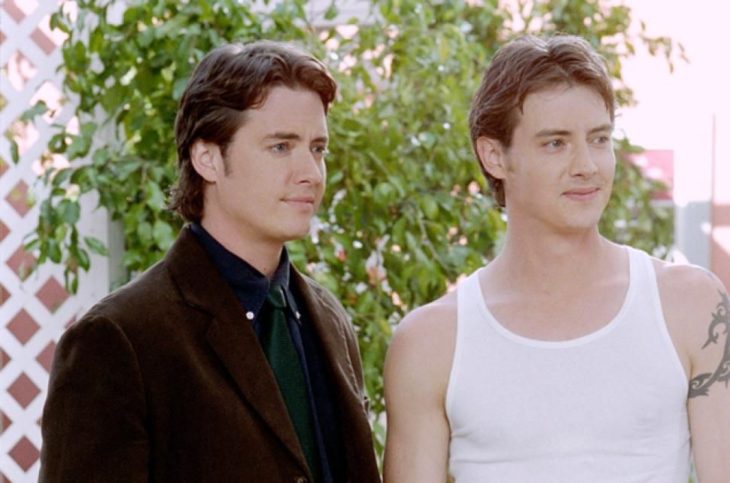 We won’t blame you if you are a bit confused at who Jason and who Jeremy is when it comes to the London twins. Both are actors and they gained their success in the mid-90s era and they both look almost identical. If you grew up watching the movies of the 90s chances are that you saw at least one of them but didn’t know which of the twins you were actually watching.

Jason made his career by appearing in the cult classic “Dazed and Confused,” which actually helped him kick start his career, while Jeremy is credited for staring in one of Kevin Smith’s classics “Mallrats.” Both of them have a huge repertoire of movies that a lot of people remember. 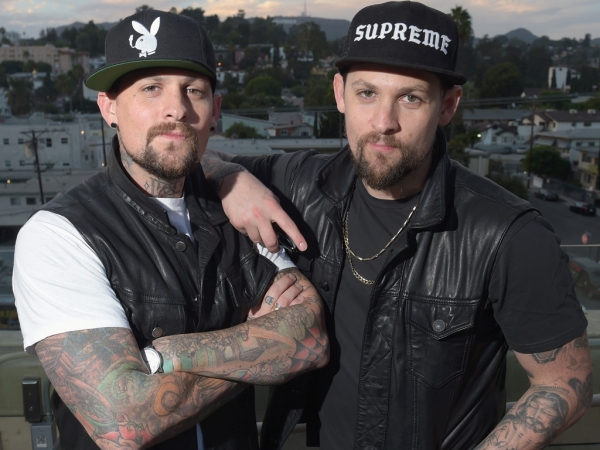 There once was a time when Punk Rock was a twin and one of the bands borne from that period is the “Good Charlotte.” The band did make a mark at their own time but they were never as popular as some of their peers. Nevertheless, the band did achieve commercial success and it is all thanks to Benji and Joel Madden.

While it is no secret that they are brothers, not a lot of people knew that they were twins. The more popular one of them, Joel, who was the lead singer of the band is currently married to Nicole Ritchie and has decided to pursue his music career. While Benji, the former lead guitarist, has decided to take a step back from playing and is living with his famous wife Cameron Diaz. 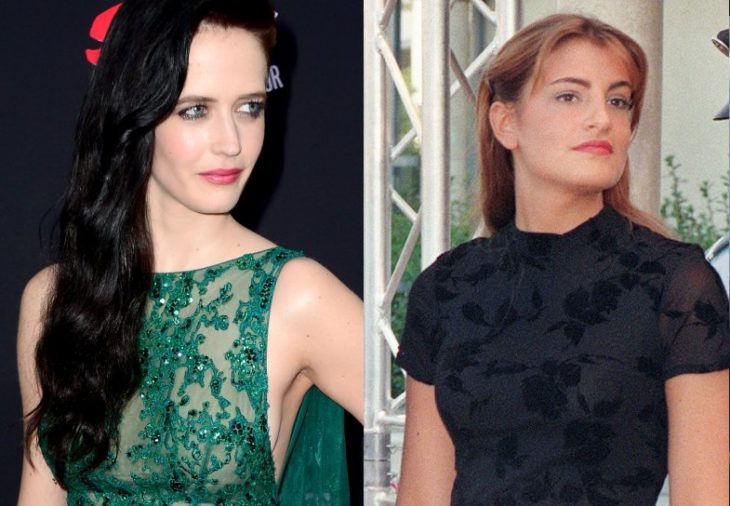 Joy Green is the younger twin sister of Eva Green, younger by 2 minutes. Eva is a famous actress that has appeared in movies and on television. She is very illustrious and voluptuous and she often uses her feminine charms in the roles that she portrays. This has even earned her a spot of being a Bond girl alongside Daniel Craig.

On the other hand, her twin sister Joy could not be more different. She is a polar opposite of Eva and has chosen a different path in her life. She is married and has decided to raise horses with her husband in Normandy, opting for much peaceful life. 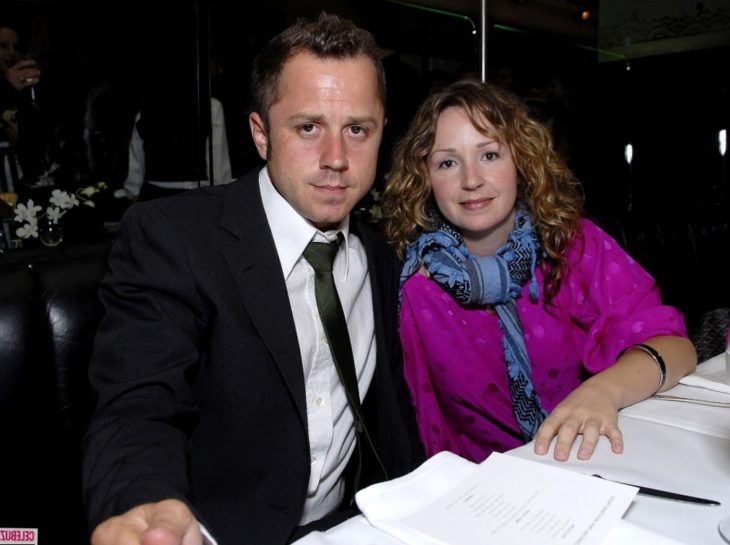 Giovanni is a type of actor that you have probably seen everywhere. He has made a career for himself starring in small roles. People remember him for numerous portrayals of various characters in the 90s and 2000s. He appeared in “Friends” and was in “Saving Private Ryan.” But no one knows that he has a twin sister. 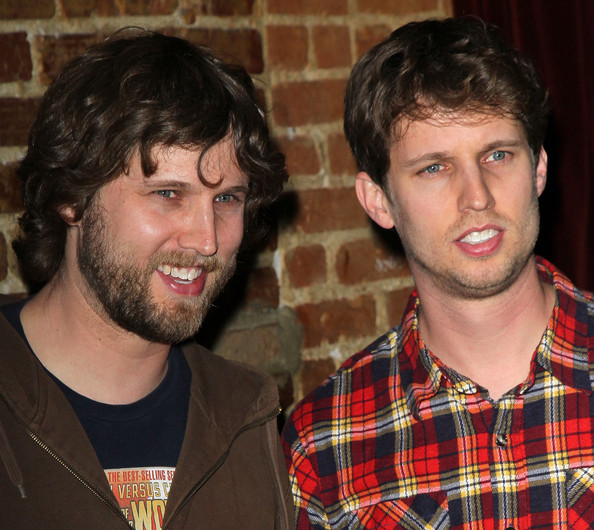 Jon Hader made a name for himself when he appeared in the cult classic “Napoleon Dynamite.” Ever since then he was a staple in Hollywood and was a recognizable face everywhere he went. But not a lot of people heard about his also talented brother Dan.

Dan is Jon’s twin brother and they look exactly alike. You can’t really tell who’s who. Dan also works in the entertainment industry, but instead of showing his face on the screen, Dan decided his talents will do the work for him. He is a visual artist and is credited for all your recent favorite movies like “Guardians of the Galaxy,” “Godzilla” and “Alita: Battle Angel.” 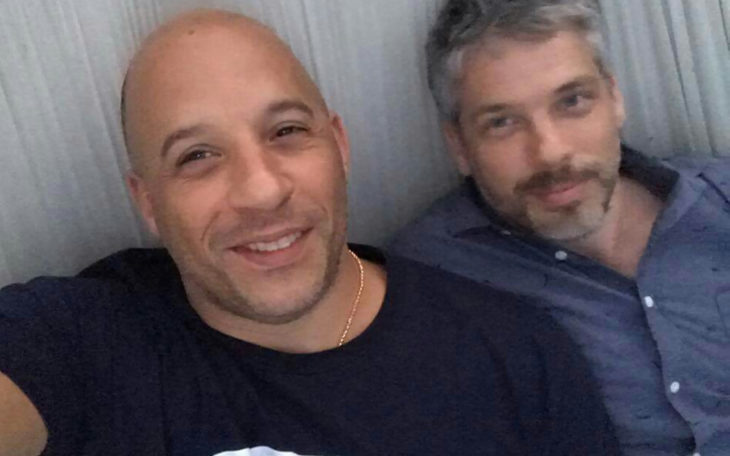 His brother Paul is not a recognizable figure as his brother is. In fact, he prefers to stay out of the limelight and does not like the attention as his brother does. He is a film producer and actually does not look anything like Vin. First of all, he still has his full set of hair and does not work out as much as Vin.

All That You Must Know About Progressive Lenses