Celebrities Who Lied About Their Age

Ageism is also a big thing in Hollywood, and some celebrities tried to keep their age a secret in order to stay in the showbiz. Here is a list of celebrities who lied about their age, and got caught. 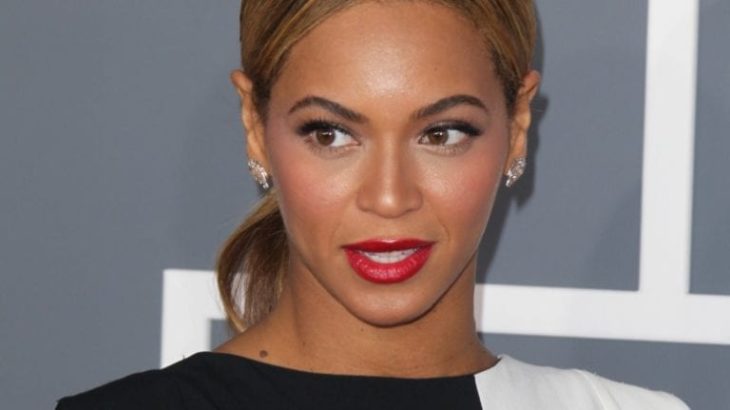 Beyonce has placed her birthdate as September 4, 1981, which would make her 34 in 2015. But, in an interview in 2015 Beyonce’s father, Mathew Knowles, declared that she’s “the exact same age as Pink,” and Good Morning America anchor Biana Golodryga alleges she went to high school with Beyonce. If those allegations are true, that would actually make Beyonce 36 years old. 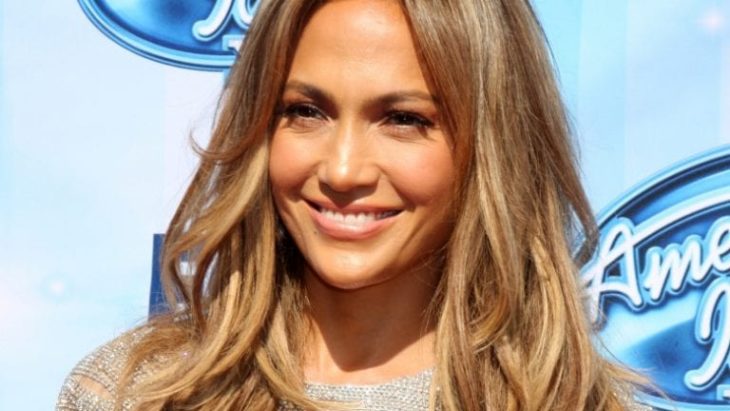 When her boyfriend at the time, Sean “Diddy” Combs was jailed for a supposed nightclub shooting in 1999, Lopez was investigated by police and was required to reveal she was born in 1969, not 1970 as she’d been pretending to that incident. 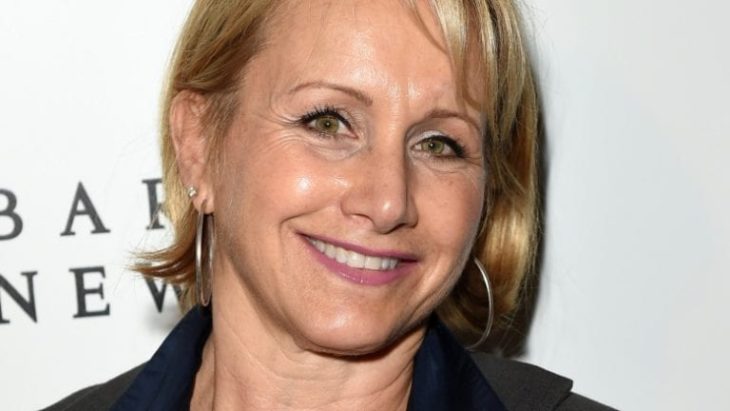 The actress was 29 when she auditioned for the part of Andrea Zuckerman in 90210 but she first reviewed with an attorney before taking the part to make sure she wouldn’t get problems for fabricating her age. She shared with Access Hollywood in 2011 that a magazine illegally took her actual birthdate from the DMV, which showed she was nearly thirty years old. 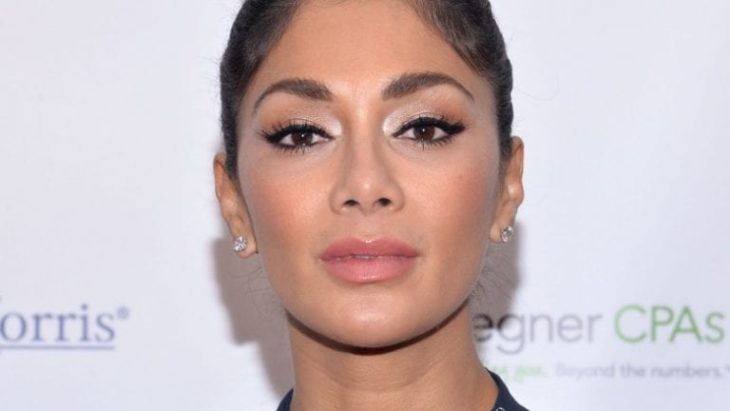 When Nicole Scherzinger was in the Pussycat Dolls, she declared to be 28 years old. She later confessed that she’d took two years off of her age to be more commercial to their younger fans. 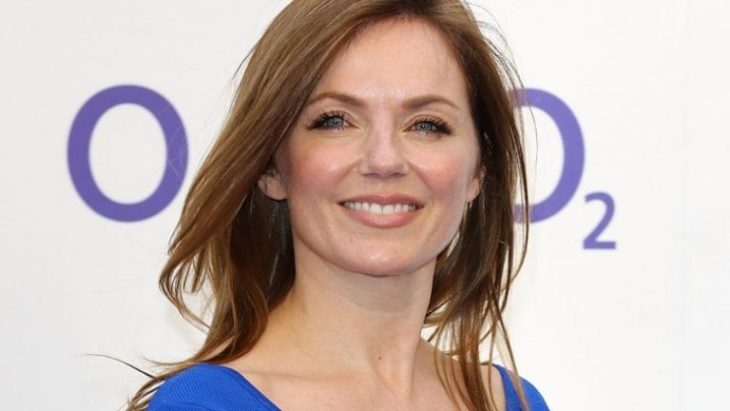 When Geri Halliwell worked as Ginger Spice in the 1990s, she pretended to be 21, but she was actually 25. 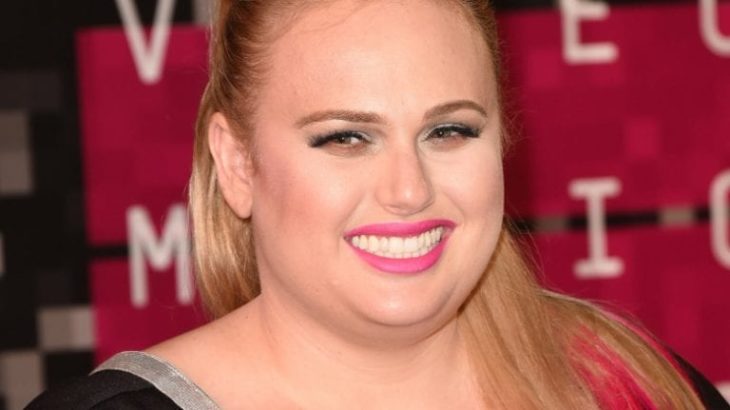 In a conversation with Australian magazine Woman’s Weekly, Wilson declared that her legal name was Rebel, but a school classmate said the truth: her real name is Elizabeth Melanie Bownds and her real age is 35, not 29, as Wilson claimed to be. Chastain declared to be “around 30.” That wasn’t completely false, but she was really closer to 40. 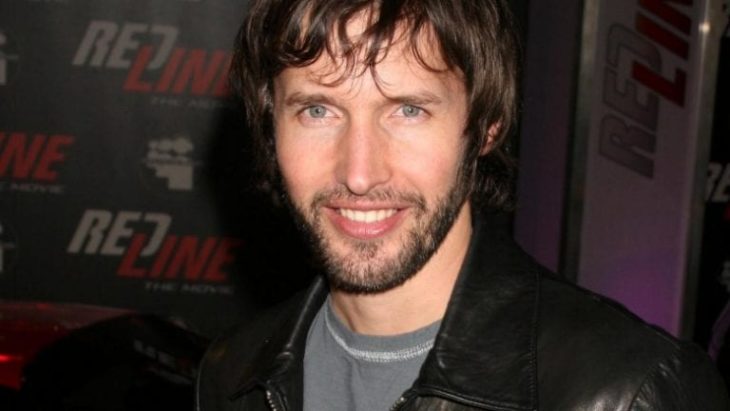 When publishing his debut album, his record label persuaded him to lie and say he was three years younger than he was in an attempt to attract a younger audience. 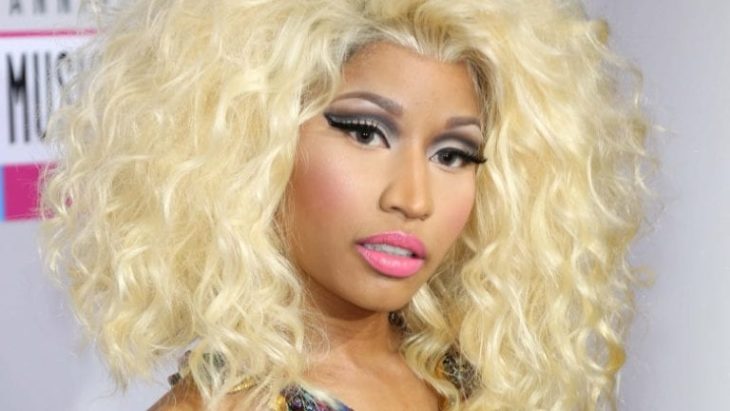 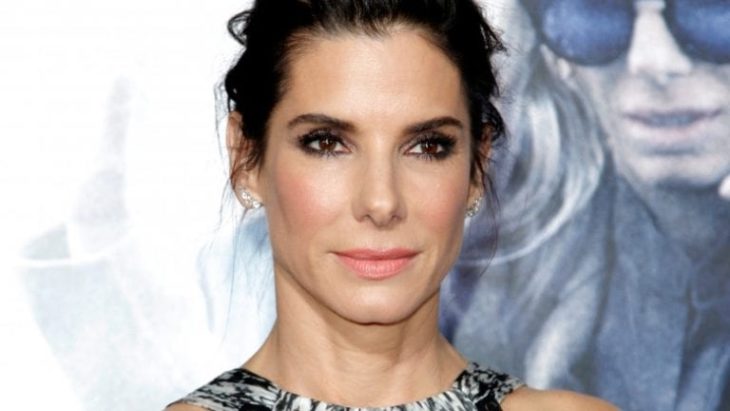 Sandra Bullock lied to make herself older then she was when she was attempting to land a role in Love Potion #9. Bullock admitted to Detour magazine, “After a while, you really have no idea how old you are because you’ve lied so many times. I always said I would never lie, but one time when I didn’t, it worked against me. So I figure you just keep them guessing.” 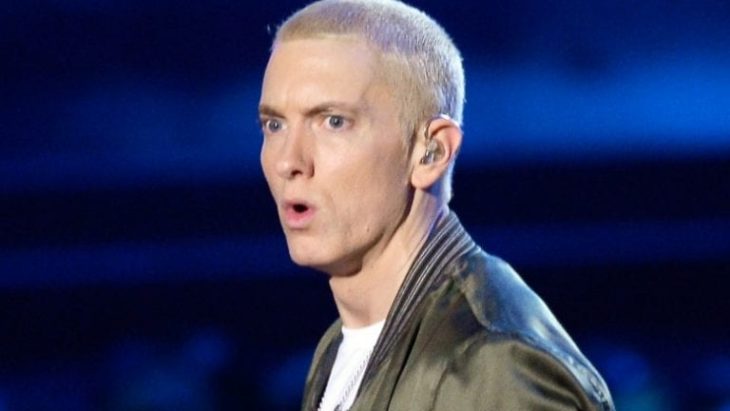 On an episode of The Howard Stern Show in 1999, Eminem said that he was 24 years old when the rapper’s age was really 27. 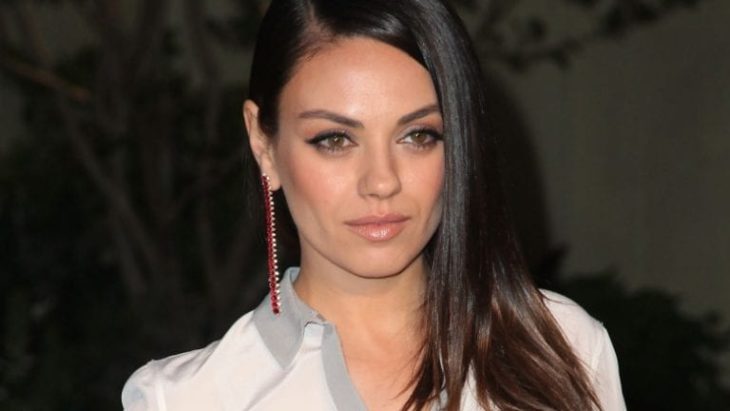 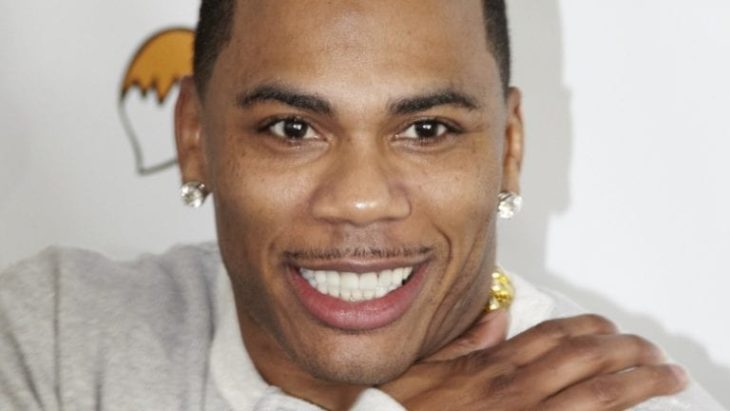 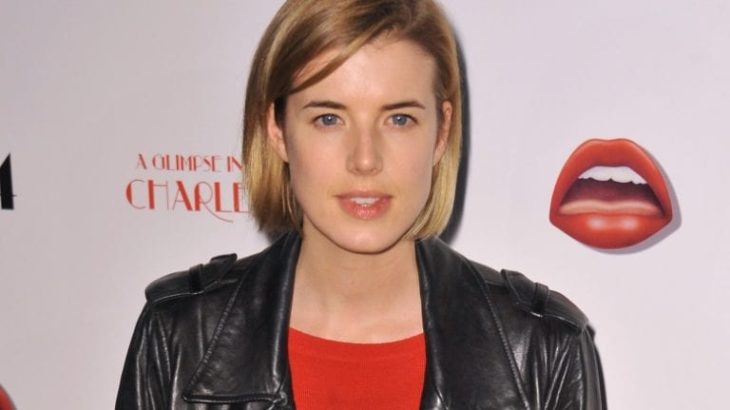 Deyn pretended to have started her modeling career when she was 18. But, Deyn later admitted she had actually begun at 24.

How can these animals be so adorable?