Sandra Bullock is not pregnant!

Despite the ongoing rumors and stories about how Sandra Bullock is pregnant with Bryan Randall, that is not true.

Life & Style Magazine recently issued a number, which had a cover story of Sandra Bullock being “pregnant at last!” According to the article, “Friends are buzzing that Sandra is expecting her first child at age 54.”

They got their story from an anonymous insider, who said:

“Sandra’s dropped hints there could be a miracle baby on the way.” They also said that Bullock has “backed out of numerous social engagements… because she wasn’t feeling well, and she’s avoided alcohol at every occasion she has attended.” The alleged insider continued about how her friends and family are “excitedly waiting for the official announcement.” 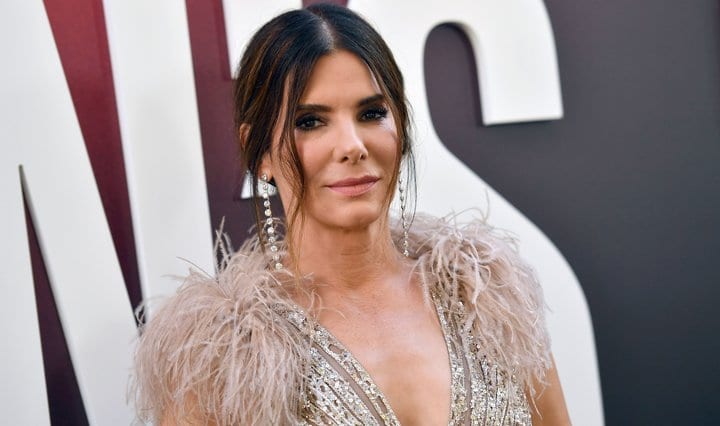 “The moment she found out she was pregnant would no doubt bring Sandra to tears.” According to GossipCop, a real person wouldn’t go as far as saying such complicated phrases such as “would no doubt” or “could be a miracle baby.”

The magazine already tried n the past to pass the news about Bullock’s miracle baby. The last time they did it, GossipCop got in touch with the actress spokesperson, who said that the story is false. They also said that they warned the outlet:

“Your story is completely false and has no basis in any truth. Once again you are manufacturing and inventing lies in order to increase your sales for purely financial gain.” The actress herself has mentioned on numerous occasions that the tabloids were trying to get the story going. “In one tabloid I was two months pregnant… in another I was four months,” said the actress a long time ago.

Another reason to not believe in this lies is the picture on the cover on the magazine, where they said that she is showing her baby bump. The picture was taken at the UK premiere of Ocean’s 8 on June 13, which means that the actress would be five months pregnant by now, but when Sandra was seen exiting a screening of her Netflix film Bird Box, she didn’t look close to pregnant.

Somehow, we are used to hearing stories like these about celebrities, but things are getting pretty shady with some of those “news outlets” if we can even call them the news outlets. What will come next? Someone died, killed someone, smashed their phone on the street, wreck the car, wore dirty clothes, bought a rockerring, had a fight, was drunk… There is no end to this.