What really makes celebrities, celebrities? Apart from the reason which catapulted them into stardom, they live a lifestyle to show off their celebrity status. However, there are a number of people out there and not all celebrities are all about a flashy lifestyle, their humility enables them to live a much more, let’s say ‘affordable’ life. That lifestyle also includes their drive, the vehicle they decide to drive around, and show up to events in. Many celebrities are known to drive around in humble affordable and usually among the most reliable cars which have become a part of their identity. Maybe you had been eyeing that 2022 Dodge Challenger R/T Scat Pack on the showroom floor for a long time and now you have a great reason to get that because probably a celebrity you like owns it too. 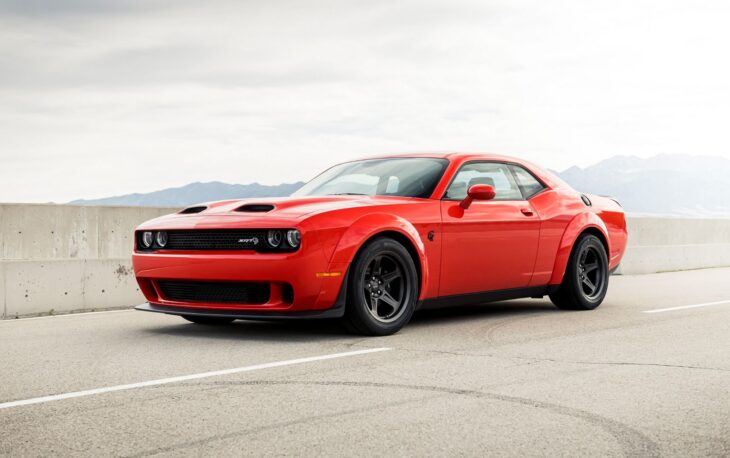 This car is for the ones who need some serious American muscle. Damon Wayans and Adam Sandler have some of them in their iron stable, it is one of the top-ranked sports cars and it is pretty affordable too. The base engine is a 3.6-liter V6 with 303 horsepower, but you go up the trim ladder and the power keeps going up as well. The Challenger Hellcat Redeye, for instance, makes 797 horsepower, and if you need 10 hp more than you have the SRT Super Stock. There are plenty of appearance packages too, and CarIndigo reckons the best looking among them is certainly the 2022 Dodge Challenger R/T Scat Pack. 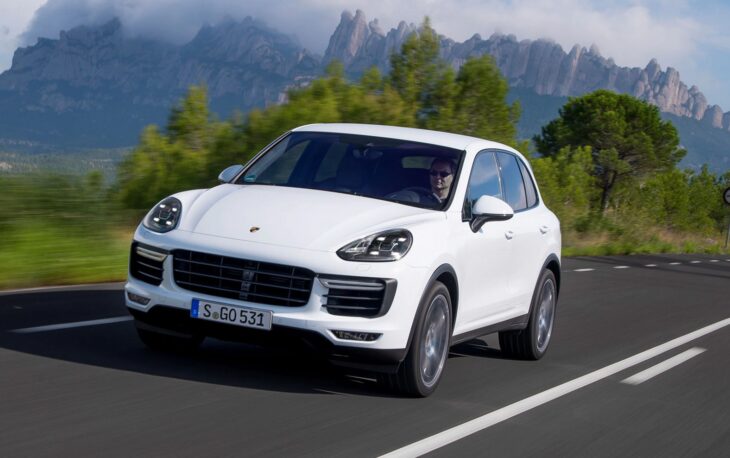 The first car on the list is driven by none other than Miley Cyrus, she uses it to get around town, doing chores. This relatively affordable luxury midsize SUV has an athletic driving capability which in its time used to amaze enthusiasts with its physics-defying chassis dynamics. The interiors are impressively high-end for an SUV of this price. The car does not look too dated as it was updated for 2015, the infotainment is sufficiently loaded with a 7-inch touch screen with Bluetooth and a USB port. Buyers shopping for this model year should be aware the diesel engines were part of the VW emissions scandal. 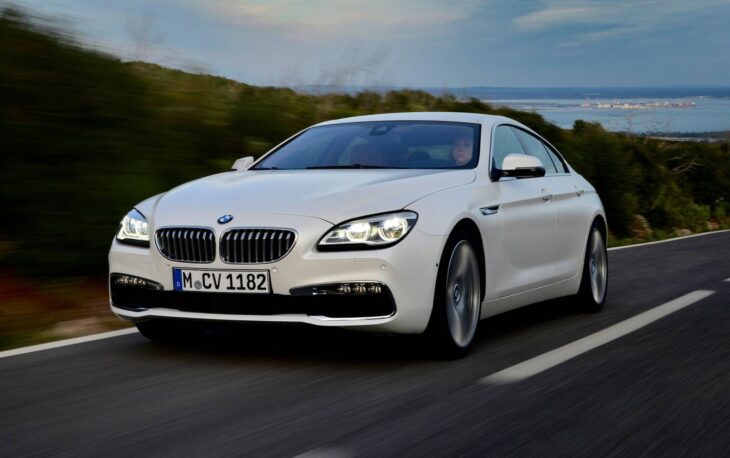 Khalid certainly made a wise decision in opting for the 6 Series, there is nothing ‘Young Dumb and Broke’ about his choice. 2019 was the last year for this luxury car, which means it has a base engine and a 3.0-liter turbo making 315 horsepower. The options under the hood can go up to a V8 which makes 591 horsepower. Passenger and cargo space is aplenty inside, and there is no deficiency of luxury appointments as well. Heated front seats and leather upholstery come as standard, while you can opt for quad-zone climate control and a panoramic moonroof. The infotainment which comes as standard includes a 10.2-inch touch screen and a touchpad to control the screen, Apple CarPlay comes as standard to connect your phone with.

This car is a favorite among the Porsche fanboys, Jerry Seinfeld being one of the people who own the Boxster. The Boxster is among the more affordable cars and for a reference, you can get the 2011 model at a third of the price of a new Boxster. The car is athletic which is a given, but it is equally luxurious on the inside. However, you also need to have pretty good knees in order to get in and out of this car on the regular. 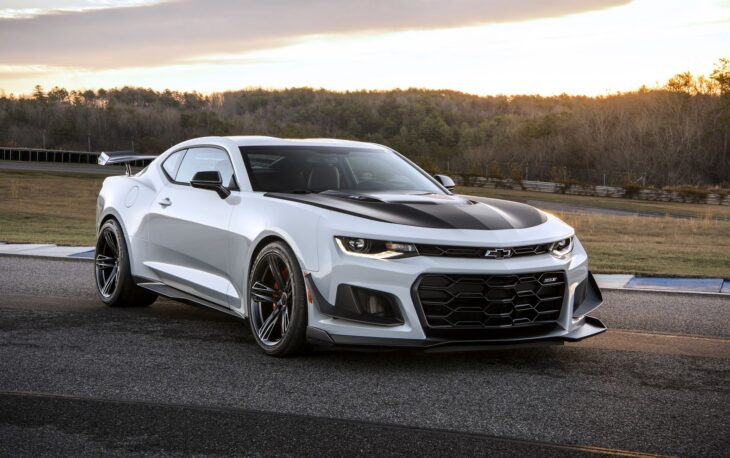 The good old Chevy Camaro and is one car that many would not be too surprised to find on this list. Camaros have been a staple for many stars, Kendall Jenner and James Harden being two of them. Chevy improved the Camaro for 2022 and included some more interesting exterior colors in the palette. The infotainment is decent, you get wireless smartphone integration as standard, and there are two impressive V8 engines to choose from. You can choose to form a variety of appearance packages and personalize the car to your heart’s content. Those who want a bigger hit of an adrenaline rush can check out the 2022 Dodge Challenger R/T Scat Pack about which will be discussed later in the article.

The Wrangler shows off serious capability venturing off the road and crawling rocks. LeBron James puts his money on that, but rest assured he will probably never put the capabilities to test. With four doors and seemingly unlimited cargo space makes you feel like an NBA star for sure. You can personalize the car too as the car is available with a long list of available trims, options, and packages. This year, you can also opt for the Wrangler 4xe, an upcoming plug-in hybrid model to combine rugged coolness with eco-friendliness. 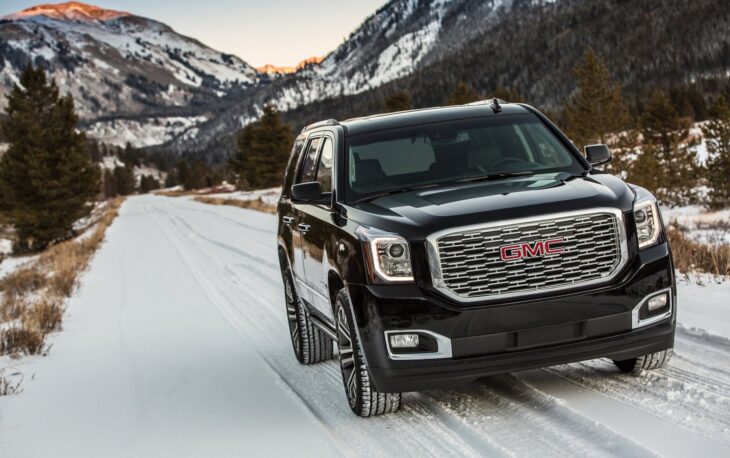 You might need a vehicle that needs to carry multiple at once, Josh Duhamel certainly does. The Yukon then comes to your aid as a pickup truck that has a quiet, smooth ride, and high-quality interiors. You get as many as 7 charging ports so that no-one has to fight for charging rights when they need a bit of juice in their devices. Other infotainment stuff includes smartphone integration, an 8-inch touch screen, tri-zone climate control, and a Wi-Fi hot spot. The Yukon has a pretty non-flashy styling, so if you want that Hollywood-worthy ride, choosing the Denali trim makes sense. 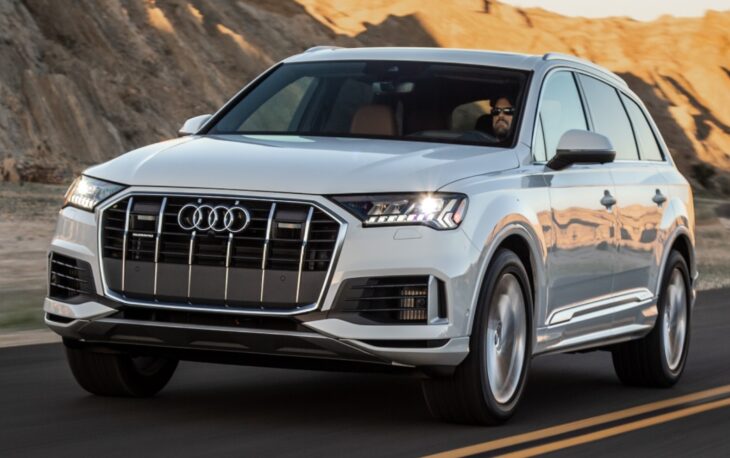 This probably is the OG celebrity car, back in the days if you wanted to show your celebrity status, you would want to show up in a Q7, like nearly the whole of Real Madrid now does. For 2022, the car is not a cat, it essentially is a movie theatre; Virtual Cockpit digital dashboard is included which comes with the MMI infotainment system with two touchscreens. It is a three-row SUV, though the third row is best left to the pre-teens of the family (or team). Star athlete or not, the features inside are so luxurious you would think you were; they include front- and second-row seats. Feeling too lazy to drive, the Q7 has the adaptive cruise control with traffic jam assist which helps [s it go on its own almost like a robot would.