Many would argue that he’s one of the best basketball players of all time. Not many other players come close. With a multi-million dollar lifetime endorsement deal with Nike, numerous awards including 3 NBA championships, 4 NBA Most Valuable Player Awards, 3 NBA Finals Most Valuable Player Awards, and 2 Olympic gold medals under his belt, it’s easy to see why. Let’s find out more about one of the GOAT’s of the game. 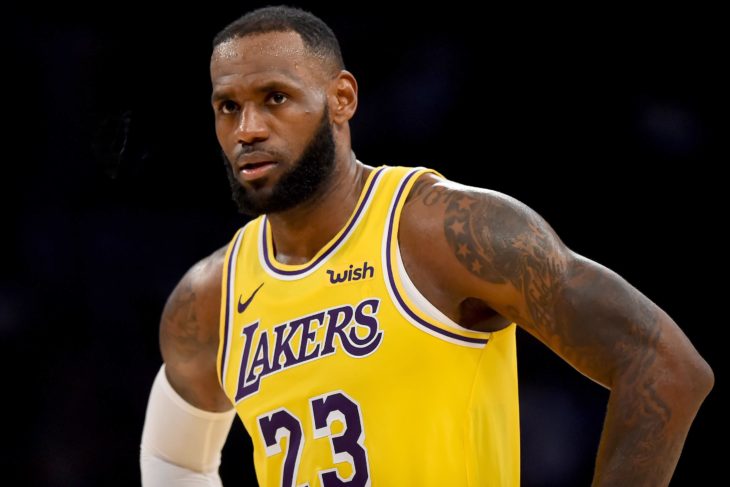 LeBron Raymone James was born on the 30th December 1984 in Akron, Ohio, to Gloria Marie James. His father, Anthony McClelland, was often in trouble with the law and holding an extensive criminal record, was not involved in the upbringing of his son. Life wasn’t easy for mother and son, resulting in the family moving from apartment to apartment in neighborhoods of Akron, all the time with Gloria struggling to find a steady job. Soon realizing her son might have better opportunities in a more stable family environment, she allowed him to move in with the family of Frank Walker. He was a local youth football coach who was the one to introduce James to the game of basketball when he was just nine years old.

The young superstar in the making attended St Vincent-St Mary high school, whereas a sophomore, became the youngest person ever to join the USA Today All USA first team. It was in his junior year that people started to take notice of the young basketball player. He was named Gatorade National Player of the Year, around a similar time he was becoming a name people still refer to today as “King James.” The King was repeatedly featured on the cover of “SLAM”, an American basketball magazine with writer Ryan Jones hailing him as possibly “the best high school basketball player in America right now”. It was more than obvious the King was set to be an NBA superstar. 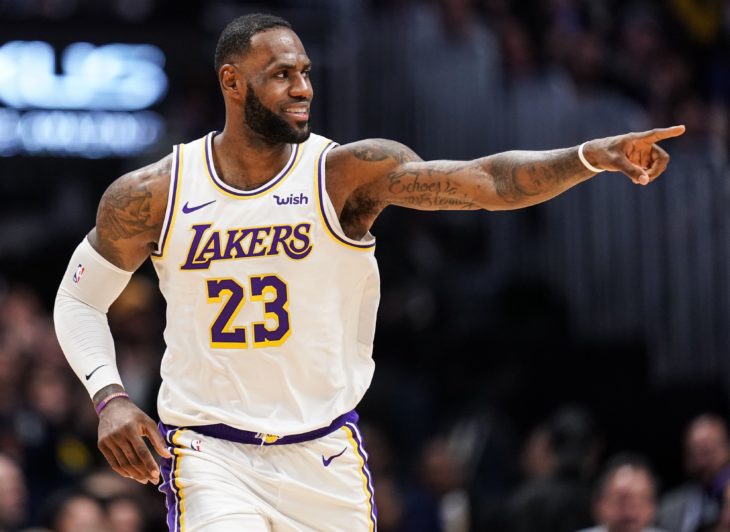 This young athlete got selected by his hometown team, the Cleveland Cavaliers as the first overall pick of the 2003 NBA draft. During his first regular-season game, he scored 25 points against the Sacramento Kings, setting an NBA record for most points scored by a prep-to-pro player in his debut performance. Setting records in his first-ever appearance, he went on to make, and smash through many other records. In fact, during his first season with the Cavaliers, he was the youngest player to score 40 points in a single game, on top of that being the youngest player ever to be voted Rookie of the Year.

As well as playing for the Cavaliers, he also represented his country by playing for the United States Olympic basket team and took home bronze and gold medals in the 2004 and 2008 Olympics. Miami Heat was the next team he joined in 2010. His performance was outstanding with them too, but he has decided to go back to Cavaliers in 2014. Finally, in 2018 he got the offer from Lakers, and he accepted it. His fame and popularity is just unbelievable, and he has been announced as one of the most dominant sportsmen in America. All the glory and wealth piled up even outside of the basketball court by signing many contracts for companies with big names.

He is officially one of the players with the highest income in the history of NBA league. His name was an inspiration for writers so that we can find it in books. Besides, there are documentary movies and a lot of commercials where we can see him. 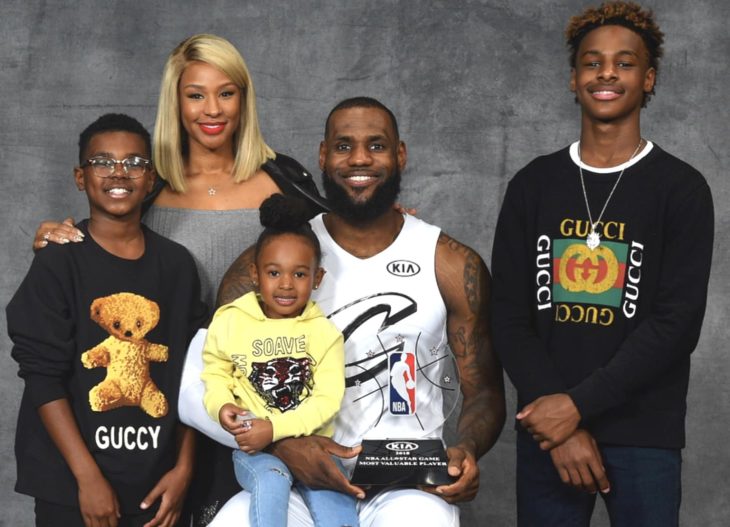 Famous athlete got married almost seven years ago, on 14th September 2013. His wife, Savannah Bronson, got the engagement ring in 2011 when he was celebrating his 27th birthday. There is a beautiful detail that she is his love from high school days. The happy couple has three children – Bronny, Bryce, and Zhuri.

As of February 2021, the estimated net worth of James LeBron is almost $500 million. Right now, he is ranked on number four as the highest-paid basketball player. He is the owner of few outstanding mansions, and today he lives in one in Brentwood, Los Angeles, together with his family. This luxurious eight-bedroom villa is worth $23 million.

Challenges That Only Women Tend to Face in the Gym

How Sabrina Bradley’s Quest for Success Made her...